Posted on February 8, 2015 by minooallen 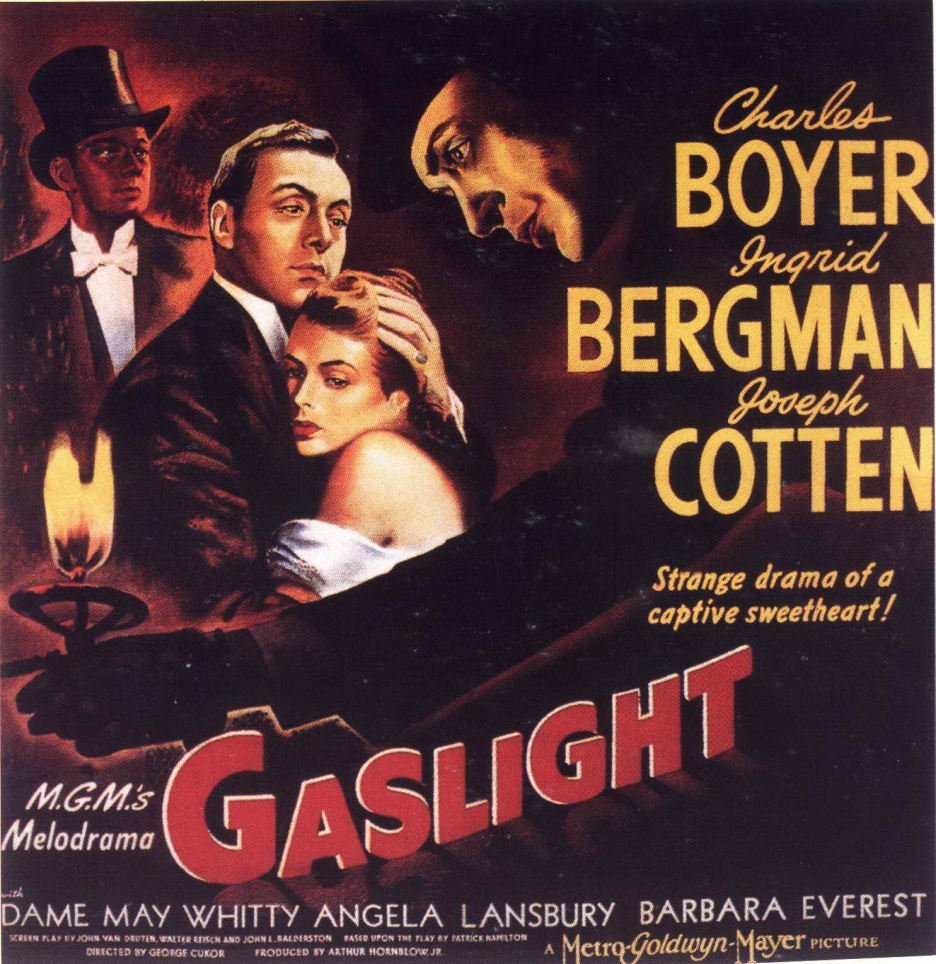 This is one of those movies where you are in the theater (or on the laptop) thinking: “Dang, those were some on-point performances.” And the Academy certainly agreed with you, as Charles Boyer and  Angela Lansbury (in her debut role) both received acting nominations while the star of the show, Ingrid Bergman, took home the gold. 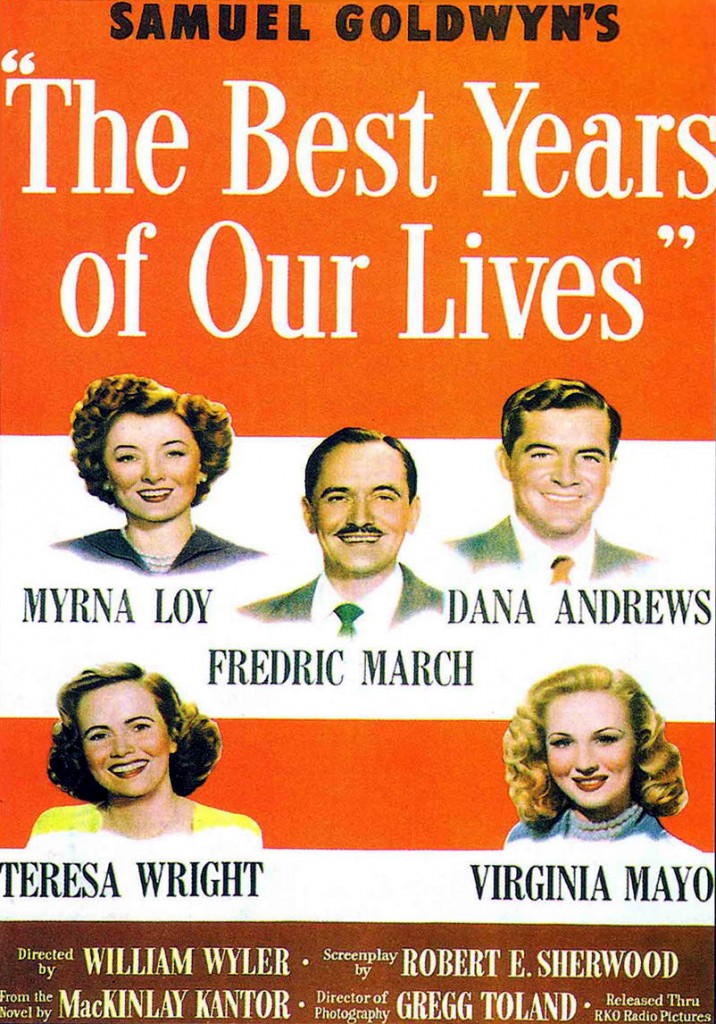 This might be my favorite Hollywood produced war-film ever, even though it has little to do with the actual war. Instead of focusing on the battlefront, we watch a group of returning soldiers and the difficulties of reintegrating back into a home that had clearly moved on while they were fighting “over there.” 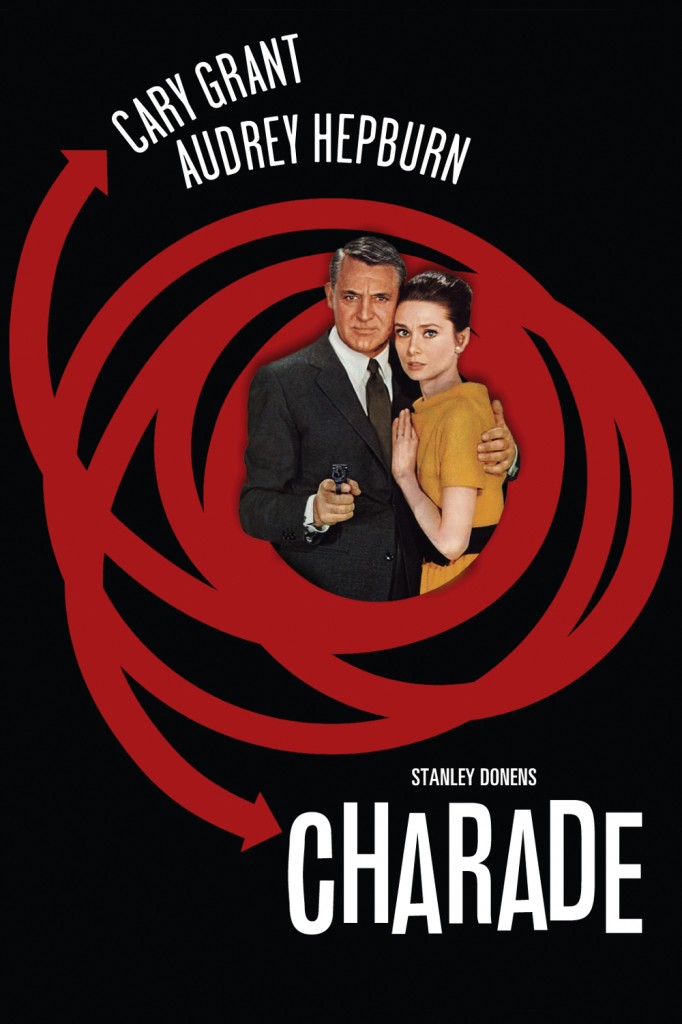 This was the first movie I watched after I found out that Cary Grant was the original choice for James Bond. Man, he would have been such a great Bond…

Wednesday February 11th: The Bicycle Thief at 12:15am EST 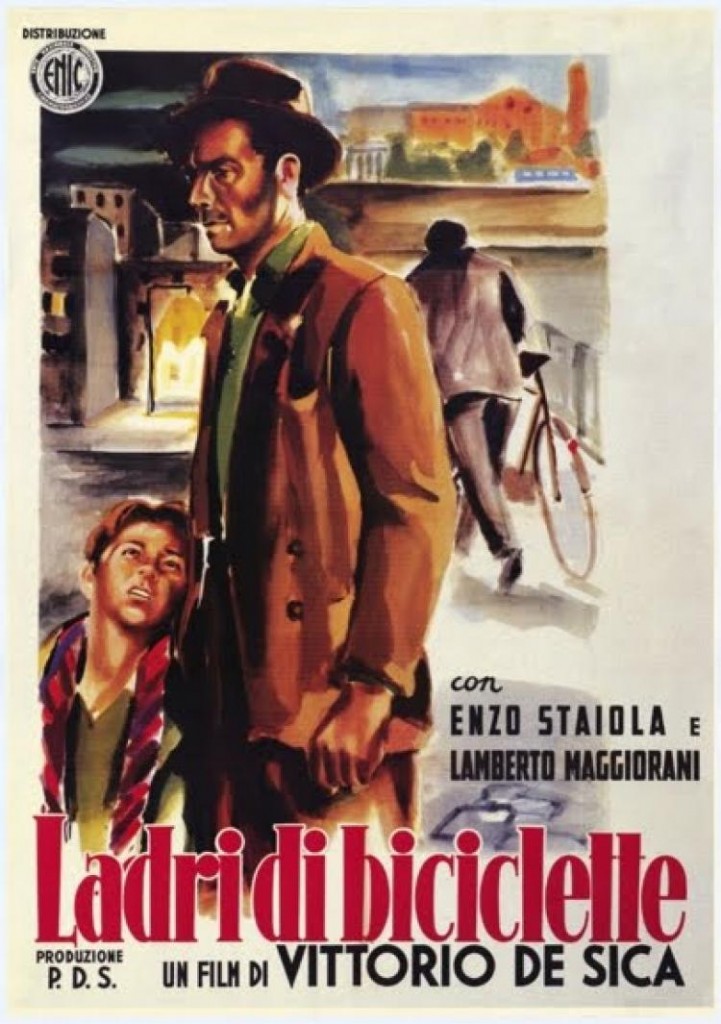 The seminal work of post-WWII Italy’s Italian neo-realism movement, The Bicycle Thief is not something I would advise you to watch if you are looking for mere escapism. Go into this film prepared to think, feel, and empathize. It can be quite a moving experience. 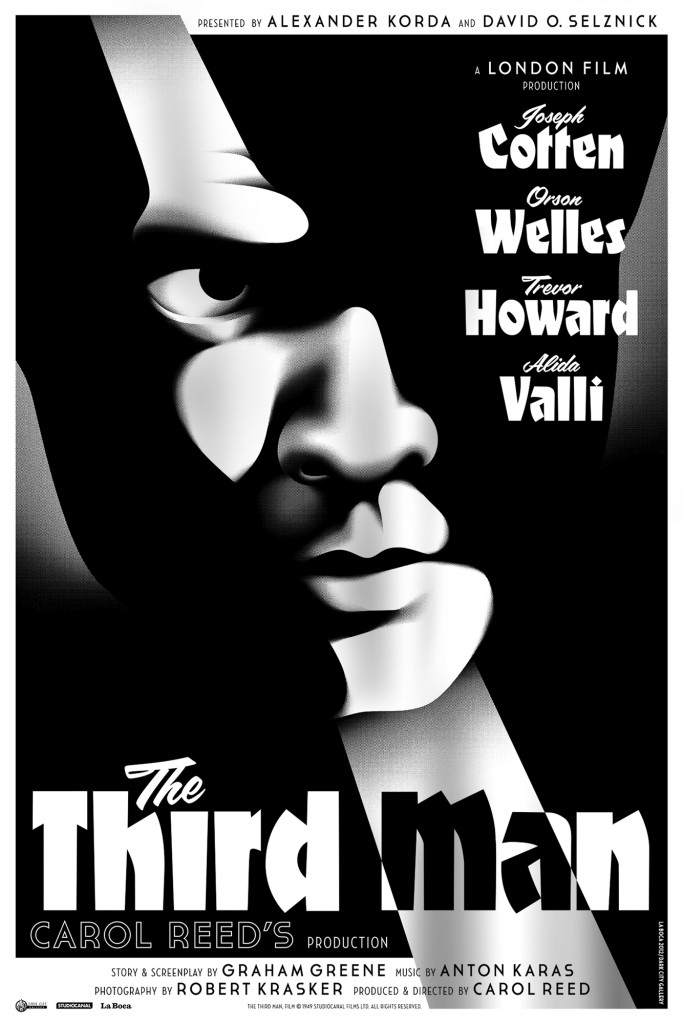 This movie has one of the most haunting speeches regarding the nature of man. To quote Harry Lime (played by Orson Welles): “Don’t be so gloomy. After all it’s not that awful. Like the fella says, in Italy for thirty years under the Borgias they had warfare, terror, murder, and bloodshed, but they produced Michelangelo, Leonardo da Vinci, and the Renaissance. In Switzerland they had brotherly love – they had 500 years of democracy and peace, and what did that produce? The cuckoo clock.” 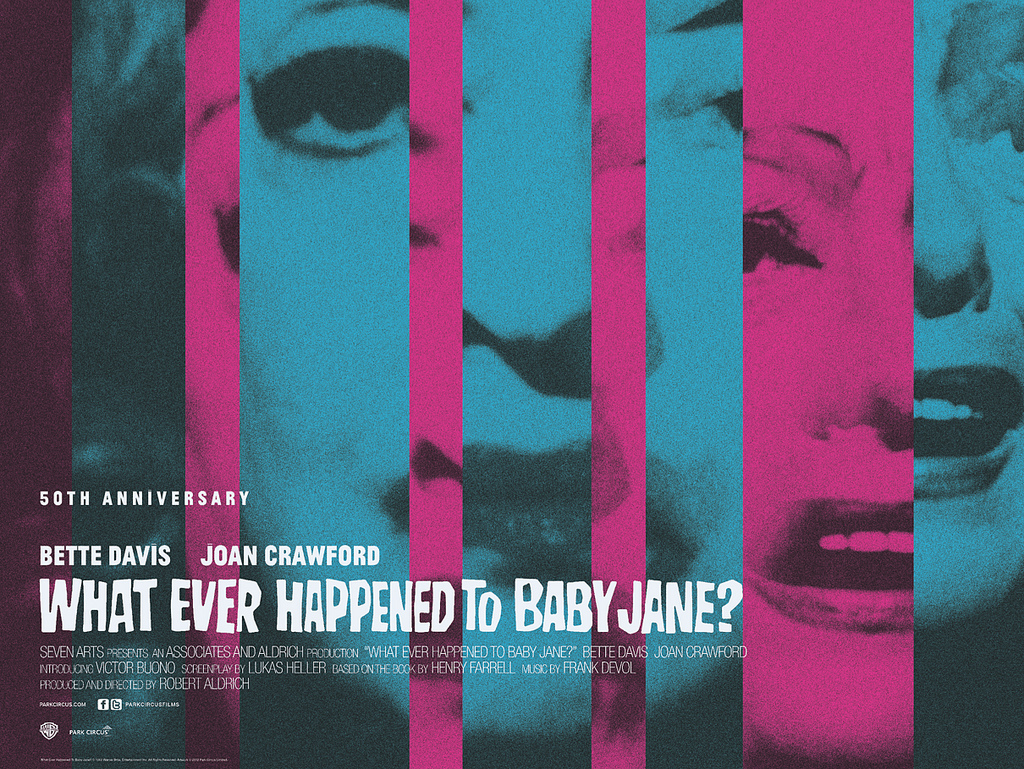 Bette Davis and Joan Crawford in What Ever Happened to Baby Jane (1962, Robert Aldrich director)

As much as I adore Joan Crawford, Bette Davis is the reason to return to this film over and over. Her portrayal of the “Baby Jane” Hudson is the perfect cocktail of campy, creepy, terrifying and heart breaking. I guess in this instance, you can call me “team Bette”. 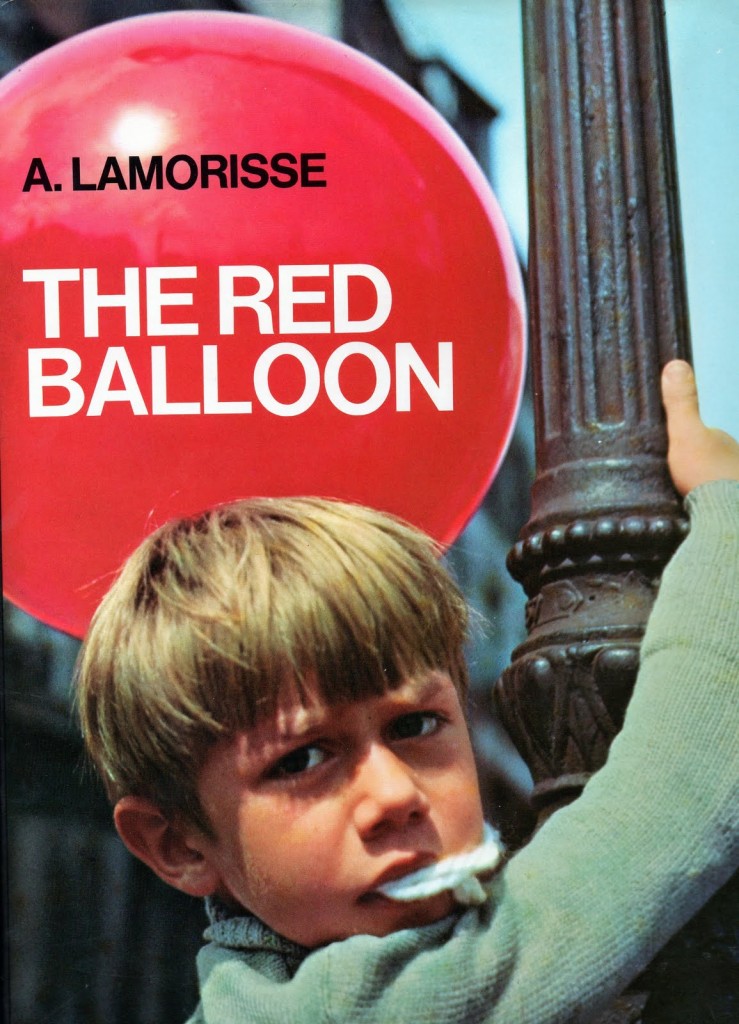 Fun and whimsical, the 34-minute film tells the story of a French boy and his sentient balloon. Although this film can be viewed through a variety of differing theoretical lenses, I actually want you to ignore that fact and simply marvel at the beauty of the now completely changed Belleville neighborhood of Paris. The beauty of its quaint bakeries, shops, and even the famed Y-shaped staircase situated just beyond the café “Au Repos de la Montagne,” are all gone and in their place is a unsightly bevy of modern-day high rises and bland parks.