Tragically, his weakness for alcohol, as well as health and personal problems, led to his subsequent decline.  But, lucky for us, he has left many brilliant film performances for us to enjoy!

In honor of John Barrymore’s legacy, let us celebrate with three quotes from one of his most famous films, Grand Hotel. 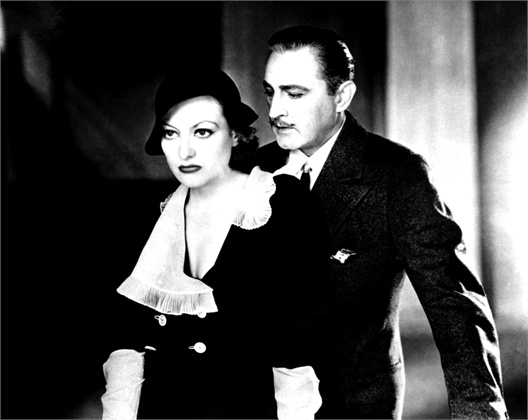 “I don’t suppose you’d take some dictation from me sometime, would you?”
–John Barrymore to Joan Crawford in Grand Hotel

“May I say something madame, you’re so beautiful. It tore my heart to see you in despair like that.”
-John Barrymore to Greta Garbo in Grand Hotel

And one last note: I would be remiss if I didn’t add that John Barrymore is Drew Barrymore’s paternal grandfather. 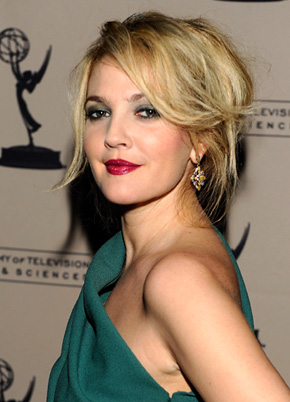