Verna Felton was a veteran character actress on stage, radio, film and TV!

On the big screen, Felton is probably best remembered for her voiceover work on some of Walt Disney’s most beloved animated feature films: Dumbo (as Dumbo’s mother, Mrs. Jumbo), Cinderella (as the Fairy Godmother who sings “Bibbidy Bobbidy Boo”), Alice in Wonderland (as the Queen of Hearts who insists “off with their heads”), Sleeping Beauty (as both the good fairy Flora and Queen Leah who is the mother of Princess Aurora), Lady and the Tramp (as Aunt Sarah), and The Jungle Book (as Winifred the Elephant). 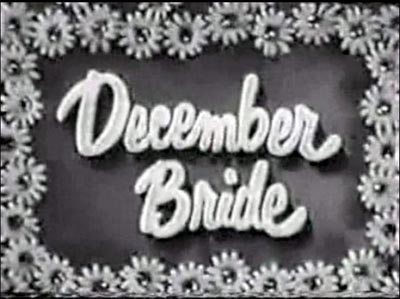 Felton also had quite a successful run on TV sitcoms, most notably as ‘Hilda Crocker’ (reprising her radio role) on December Bride (1954-1959) and its spin-off Pete and Gladys (1960-1961). She again reprised a radio role appearing as Dennis Day’s domineering mother on TV’s The Jack Benny Program (1955-1962).

This entry was posted in Mini Tributes, Posts by Annmarie Gatti, Voice Actors. Bookmark the permalink.