Of all the classic stars of yesteryear, no one took to the title of “Gay Icon” as much as Elizabeth Taylor. 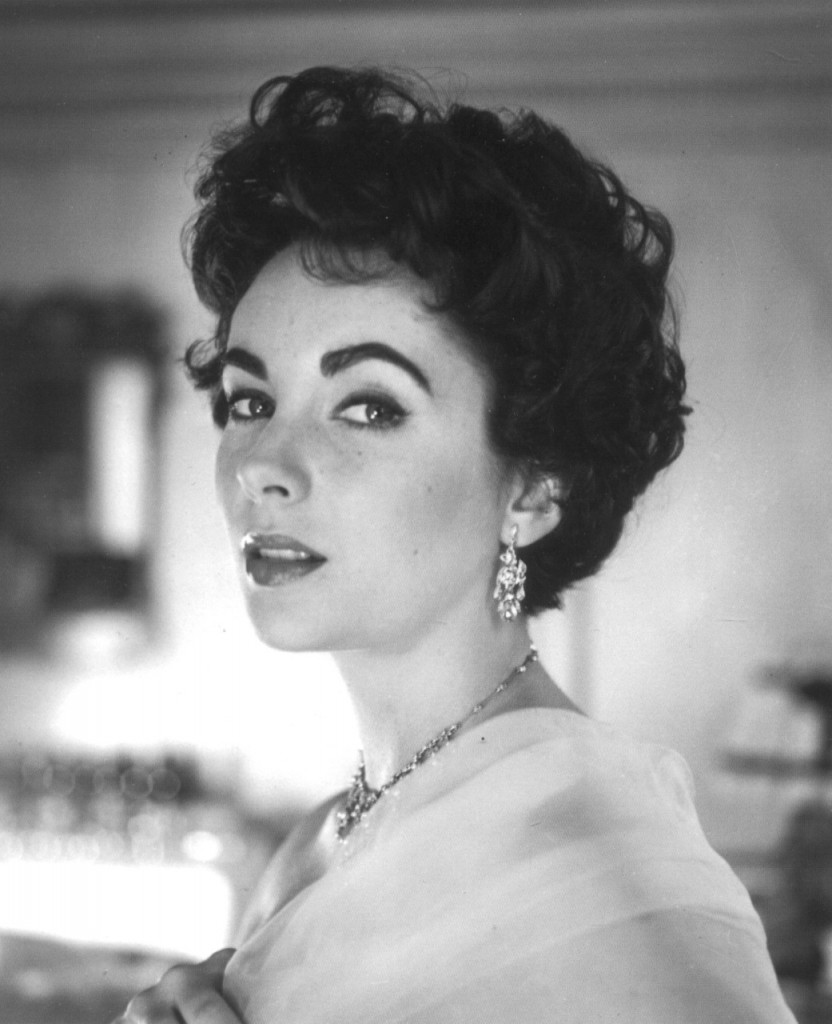 Elizabeth Taylor, winner of ‘best jewelry’ from now until the end of time

Of course we can’t speak of Elizabeth Taylor, the Gay Icon, without speaking of her surface appeal – her glamour, her glitz, and her over-the-top lifestyle. No one had more jewelry, more rhinestones, or more husbands than the Divine Miss Taylor. I mean, just take a look at her most decadently glamourous role, Cleopatra. The cat-eye make-up, the gold-trimmed hair pieces, the technicolor wardrobe –surely that must have been the envy of every drag performer from New York To Tokyo. Yes, part of Taylor’s legacy within the gay community will always be for her glamour, however, it does not end there. 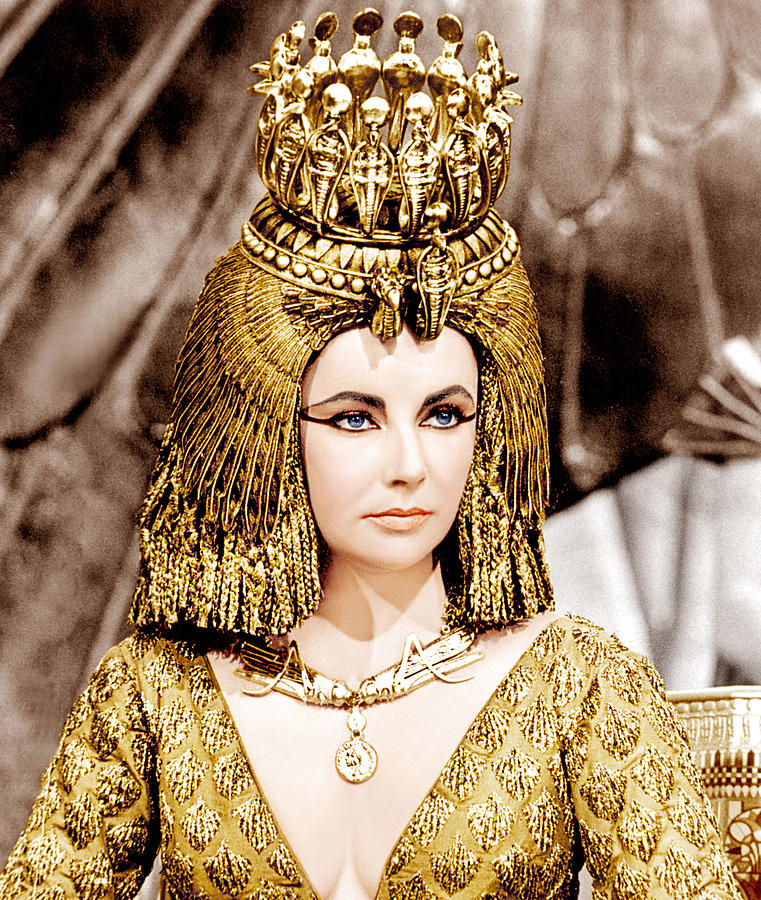 The most beautifully campy dress in the history of mankind as worn by Ms. Taylor in Cleopatra (1963, director Joseph L. Mankiewicz)

Of all the people listed in this series, no one has taken to the gay community like Elizabeth Taylor. In the early days of Hollywood, when being gay was something of a career killer, gay stars would go to Taylor for support and friendship. While Montgomery Clift struggled with his gay identity, often succumbing to alcohol as a coping mechanism, Taylor was at his side to the very end, offering support when everyone else had lost patience with the tragic star. And when Rock Hudson fell ill with the ignorantly titled  “gay disease” that would later be know as AIDS, Taylor was there, too, helping him through that incredibly trying time. And her support did not end there. In the 1980’s, when AIDS was seen as a degenerate gay disease without support for finding a cure, Elizabeth Taylor became the first prominent celebrity to focus on, and bring attention to, HIV/AIDS charities. Motivated by the death of Rock Hudson, she helped organize the American Foundation for AIDS and her own charity organization, The Elizabeth Taylor AIDS Foundation, which has since raised over 12 million dollars for AIDS research.

Glamorous and campy, caring and dedicated – this duality is why Taylor is such a beloved figure in the gay community. Because underneath all the jewels and the cosmos, all the make-up and the tabloids lies a very human, very nurturing heart with the courage to buck the norm and stand up for what is right. And for this, Elizabeth Taylor is Screen Queen. 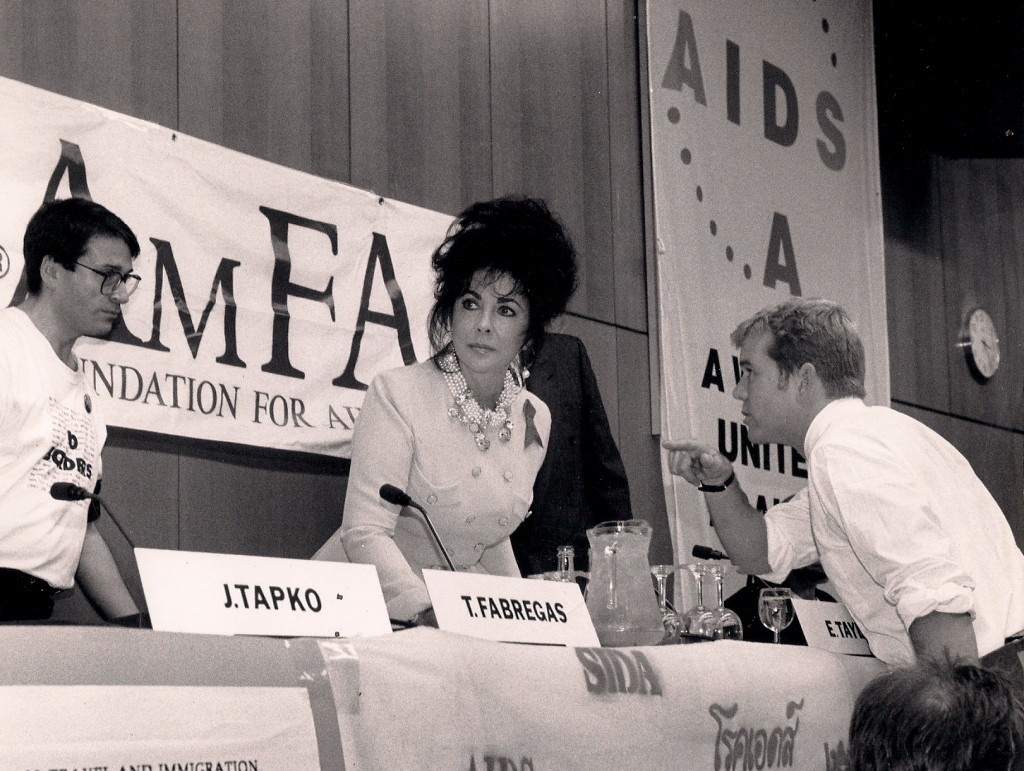 Elizabeth Taylor at an American Foundation for AIDS conference

If you would like to make a donation to The Elizabeth Taylor AIDS Foundation*, you can visit the website: http://www.elizabethtayloraidsfoundation.org/

* Classic Movie Hub is not affiliated with The Elizabeth Taylor AIDS Foundation.