Maurice Chevalier is what some like to call a born entertainer. His impeccable comedic timing and exaggerated heavy French accent combined with poor-working class background made him an extremely approachable star in any country he entered. With a career that includes singing, dancing, acting, acrobatics and Sprechgesang, it’s no surprise that Chevalier was the biggest French export to hit the American shores since, well, Napoleon. So, let us pay tribute to this amazing performer by highlighting three separate aspects of this amazing performer: The Man, The Actor, and The Voice

Maurice Chevalier, the man, in uniform. He fought for the French Army during World War One. 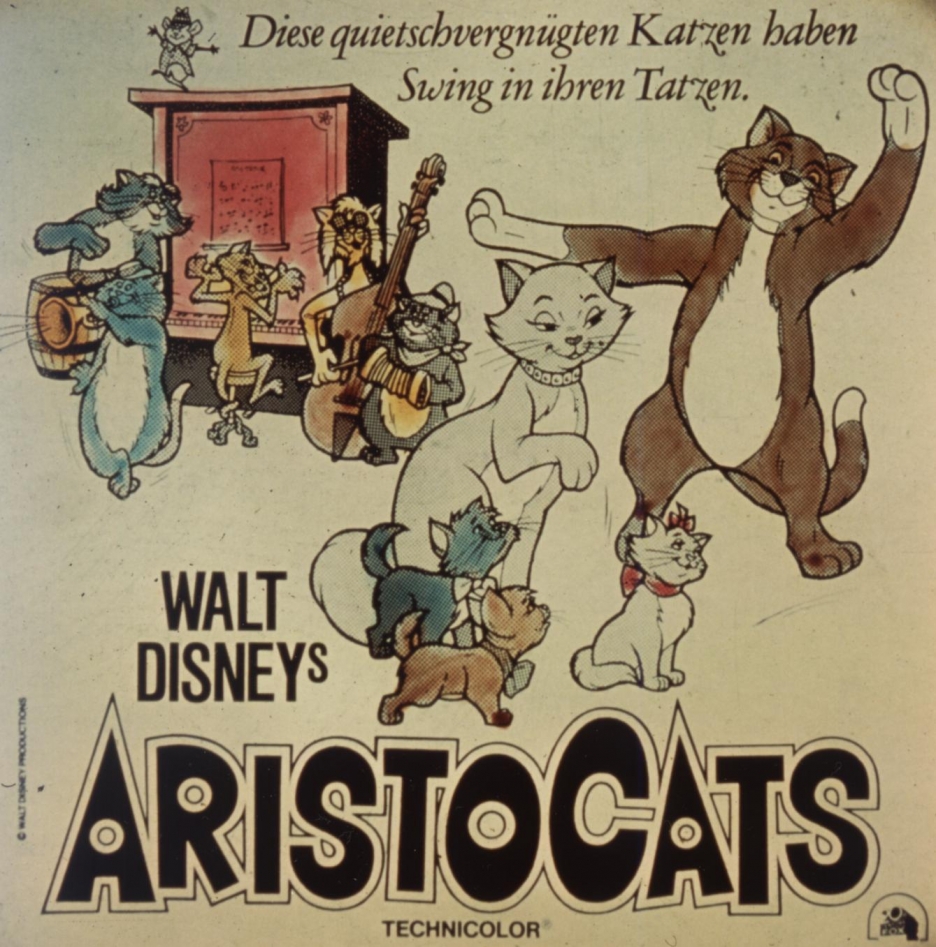