Celebrating the TCM Classic Film Festival with Some Fun Giveaways!

CMH is very happy to say that, thanks to TCM, we’ll be giving away LOTs of prizes during the TCM Classic Film Festival next week — to fans at the festival AND to FANs AT HOME!!!   Here’s what we’re going to do… Throughout the FOUR DAYS of the Film Festival (Thurs 3/26 through Sun 3/29) we will be running a bunch of “Match the Quote to the Film” contest giveaways — some contests will be run via Twitter, some via Facebook, and some will be run right at the Film Festival itself… That said… VIA TWITTER: Every day during the Film Festival we will be Live-Tweeting Screen Grabs with Film Quotes (from films playing at the Festival). SOME of these tweets will ask you to NAME THE FILM. The first person to correctly Tweet the name of the film wins! So follow us on Twitter @ClassicMovieHub for your chance to win. VIA FACEBOOK: Every day during the Film Festival we will post a link on our Facebook Page to a Blog Post that will contain a Screen Grab and Quote (from a film playing at the Festival). All you have to do to enter the contest is correctly NAME THE FILM via a blog comment on the blog post. A winner will be picked at random and announced on Facebook and the Blog the next day. What can you win? Well, here’s what we have to give away, courtesy of TCM. We’ll ask each winner to pick their preferred prize (and secondary prize just in case), and then we’ll just cross the ‘taken’ prizes off the list as we go… you can scroll down to the bottom of this blog post to see pictures of the prizes*…

How many prizes can I win? Well, we really want as many people as possible to win, so once you’ve won a prize, you won’t be eligible to win another prize during this particular contest. Who can enter? United States entrants only (sorry Canada) — but that includes Alaska and Hawaii this time! Now for fans who are attending the Festival: AT THE FESTIVAL: We’ll ALSO be running giveaway contests at the Film Festival itself — where fans can win one of 200 very special Roman Holiday buttons (sorry, but you must be at the Film Festival to win one of these buttons)… So be on the lookout for CMH and our bag full of buttons! 🙂 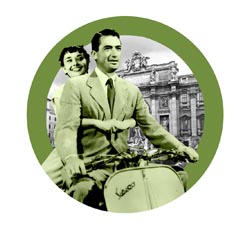 We really hope to see as many of you as possible at the Festival (please say hello) — and we’re also hoping that those of you who can’t attend the Festival will at least have some fun with us and win some great prizes!!! And a BIG THANK YOU to TCM for all the prizes! As mentioned above, here are the pictures of the prizes, courtesy of TCM: Brown TCM Branded Tote (2): 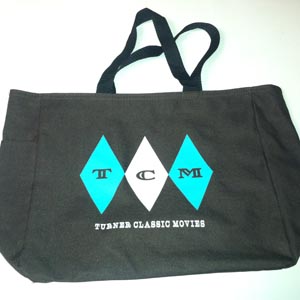 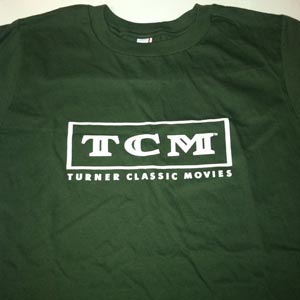 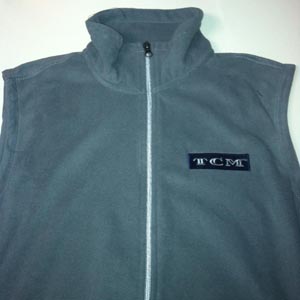 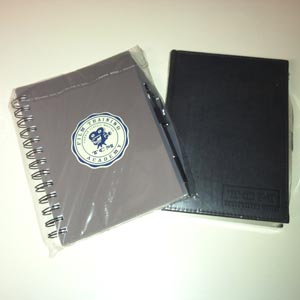 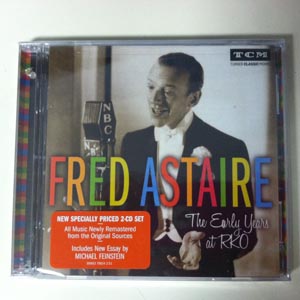 Play It Again: The Classic Sound of Hollywood CD (5): 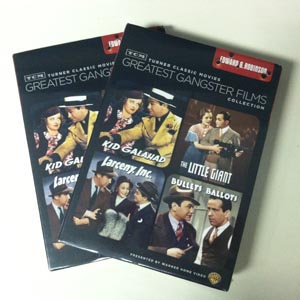 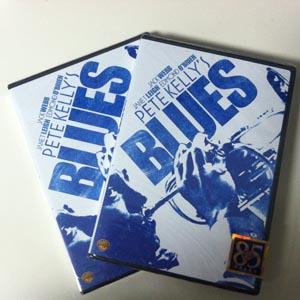 *note: a few of the 26 TCM-branded prizes listed above will be awarded to fans at the Film Festival who help us pick some of our social media winners

Good Luck to All! –Annmarie Gatti for Classic Movie Hub