5 Things You May Not Know about Harry Belafonte

5 Things You May Not Know about Harry Belafonte 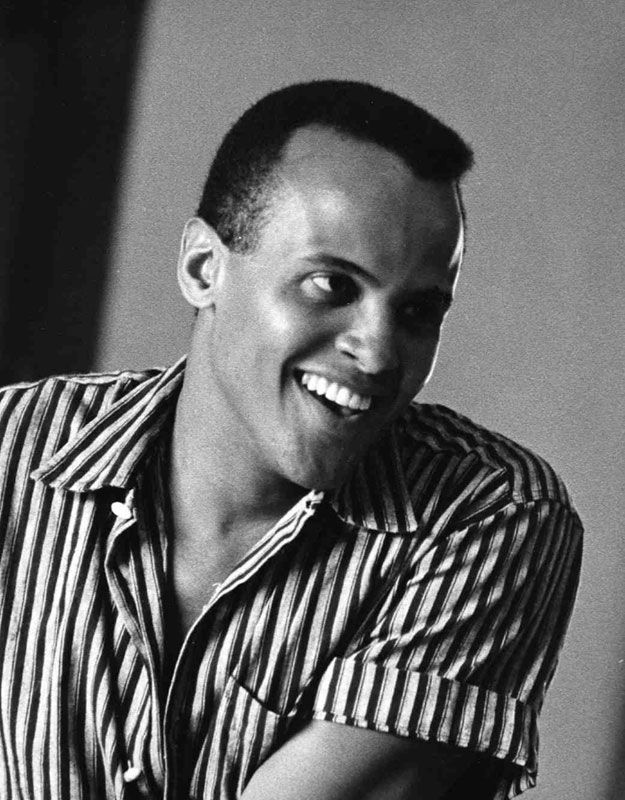 Like today is his birthday. Happy 90th Birthday to the legend Harry Belafonte! 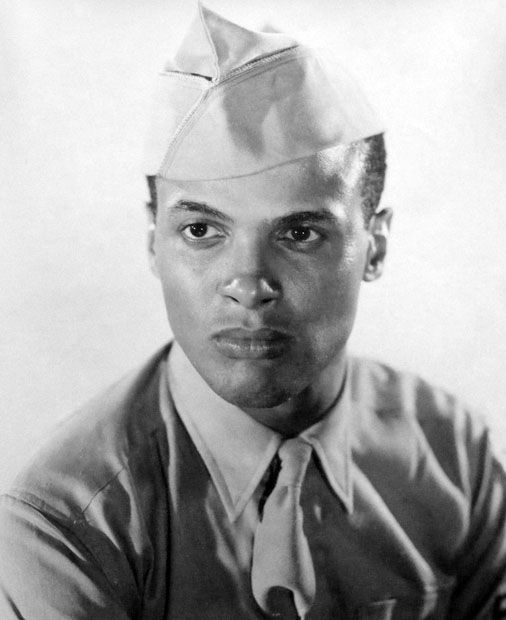 OK, so this may be a promotional picture of Belafonte from Carmen Jones (1954, director Otto Preminger).

Like many young Americans at the on-set of America’s involvement in World War II, Belafonte lied about his age and dropped out of high school to enlist in the Navy. Due to a medical condition, however, he was prohibited from serving overseas. So, instead, he spent much of time reading African American History. Not bad for someone who entered the military only semi-literate.

From the Mop to the Stage 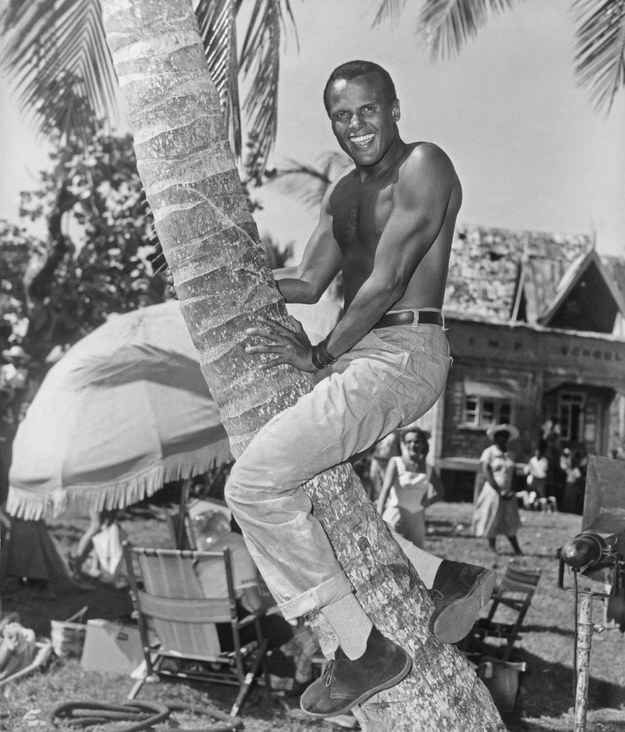 I couldn’t find a picture of Belafonte on the American Negro Theater stage. So enjoy this picture of him instead.

After his honorable discharge from the navy, Belafonte returned home without a particular goal in mind. He ended up in a series of odd jobs and, while working as a janitorial assistant, a tenant gave him two tickets to the American Negro Theater as a gratuity. Well, the tip paid off because soon, Belafonte was obsessed, and an entertainer was born.

A Man of Firsts 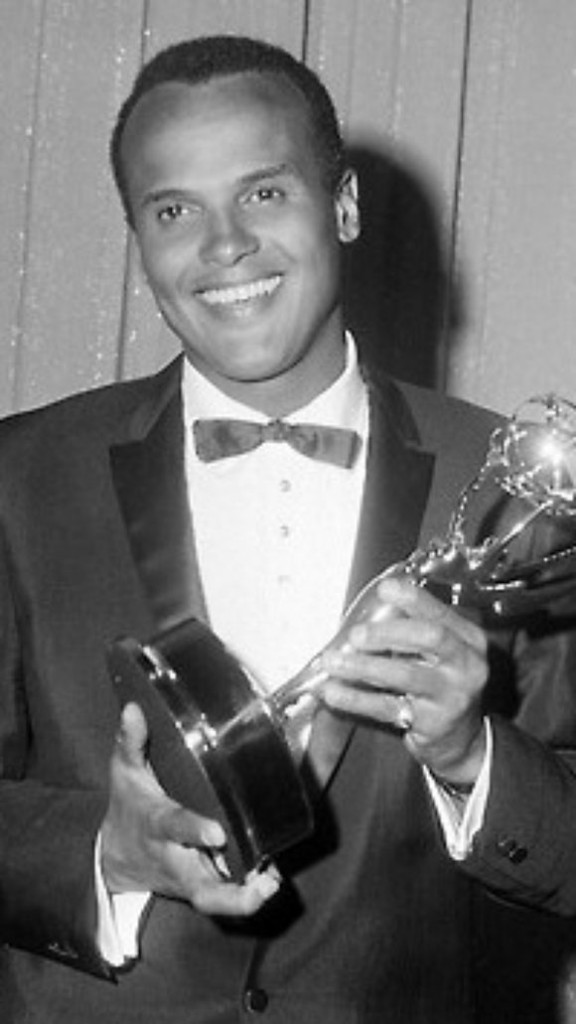 That Emmy gold, yo.

When Belafonte broke onto the scene in the mid-1950s, he was quite the innovator. Not only did he introduce Americans to the Afro-Caribbean music of calypso, he also added a raw sexuality to American-folk that was missing from previous folk artists. Oh, he also was the first black man to win a Tony Award and an Emmy award. Not bad, Harry, not bad at all.

He liked to help out other talent 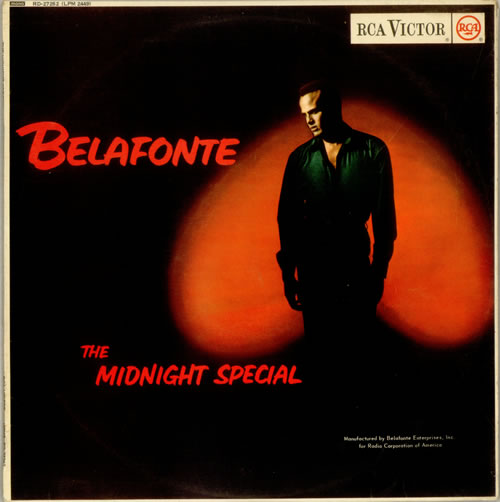 Belafonte believed in sharing his fortunes. When his star sky rocketed, making him one of the best known folk-singers in America, Belafonte was sure to introduce American audiences to great foreign talents such as the south African singer Miriam Makeba and the Greek Nana Mouskouri.  In 1962, he released the album Midnight Special that featured the first profession recording of a young folk-singing harmonica player named Bob Dylan. 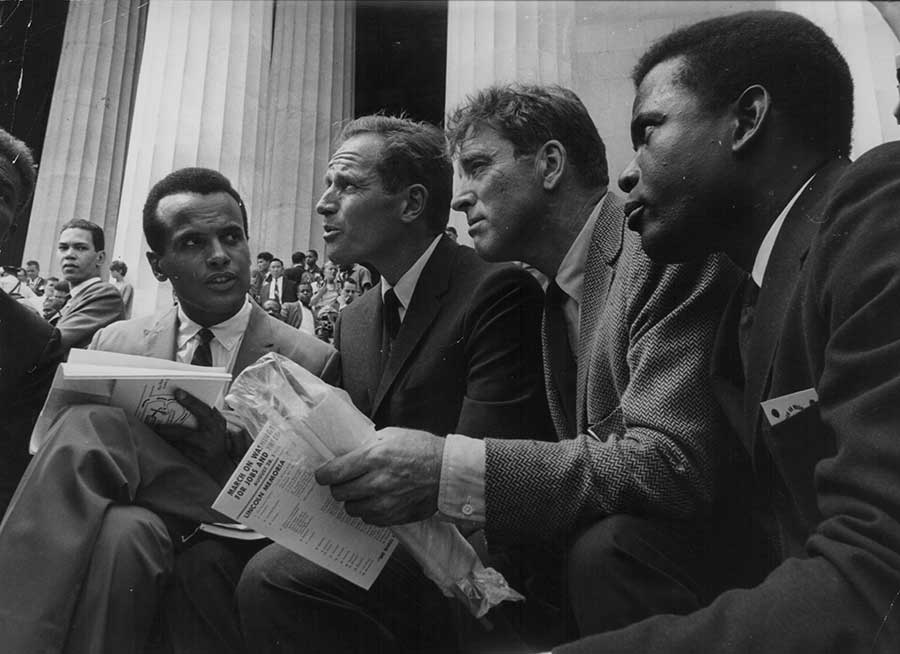 Belafonte, along with Charlton Heston, Burt Lancaster, and Sidney Poitier at The March on Washington.

Belafonte has always been at forefront of political activism. In the 1950/60s, he helped finance not only the work of Dr. Martin Luther King Jr., but also bankrolled organizations such as the Student Nonviolent Coordinating Committee and helped organize the 1963 March on Washington. Fast forward 54 years, Belafonte is still fighting the good fight, this time an honorary co-chair of the Women’s March on Washington in 2017.