Fred MacMurray is remembered mostly as the affable, good-natured father figure in the lexicon of  Classic Hollywood. So clean-cut, so moralistic – one can almost say that he was something of a ‘Mister Rogers’ of Americana Cinema. Almost. See, what makes MacMurray so important, to me, is not his career as the perfect dad or the ideal husband – instead, it’s the roles that allowed him to flex his acting muscle and flip that image on its head.

To see a person like, say, Robert Mitchum play the anti-hero is fun, comfortable, expected.  Not to say that ‘expected’ is always a bad thing, but when the unexpected happens, when the comfortability of the norm is shattered, when you’re forced to ruminate about what’s happening on the screen in front of your face, something happens. You become more attentive to the actions of those on screen. I mean, by having an actor remove himself so far from his carefully manipulated onscreen persona, how can you not? To me, this is the importance of MacMurray.

He was so good at playing good you almost couldn’t believe it when he played bad. As an audience member, you sit there and wait for the morality to shine through, for “goodness” to win. And when it doesn’t, there is a slight devastation, and bitter disappointment. That is the importance of MacMurray. He offered something in the world of Classic film not often seen from our onscreen idols: the skillful disillusionment of the crafted persona. And in a way, that makes this father figure of a bygone era more contemporary then most of his Classic Hollywood peers. So, let us pay tribute to this man by looking at a career built on disillusionment. 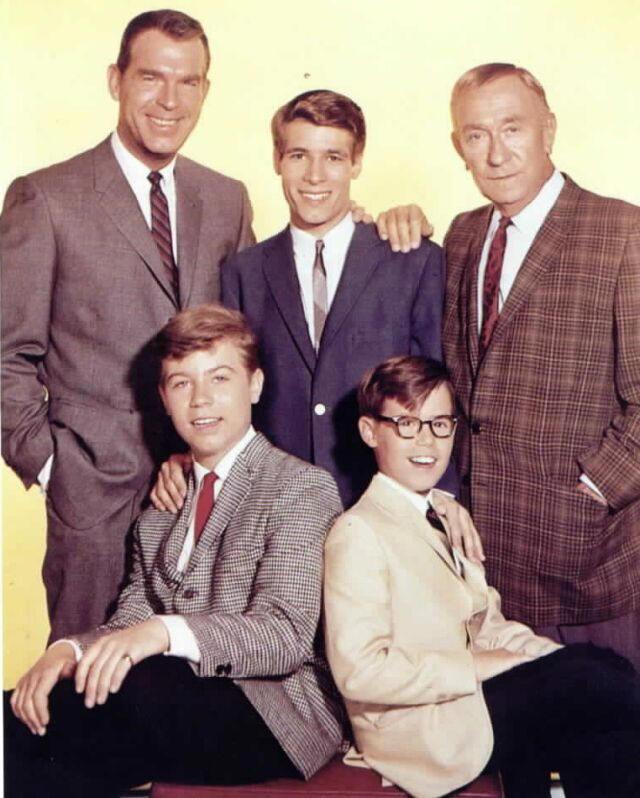 Fred MacMurray upholding his traditional image of perfect on screen father on the television show My Three Sons. 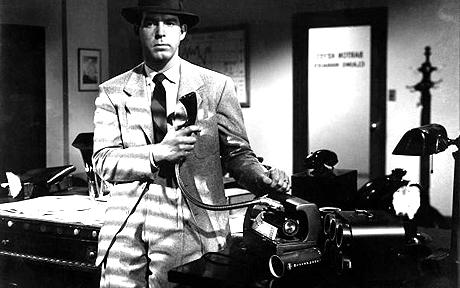 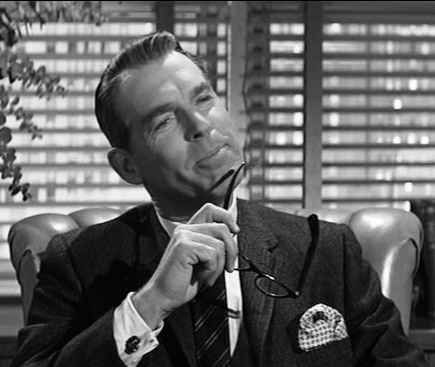 Fred MacMurray upholding the image of perfect dad and husband while cheating on his wife, manipulating and using his subordinates – all with a smile on his face in The Apartment (1960, Billy Wilder director)