The balance of stoicism and passion is a character trait I’ve always admired. The ability to hide a burning passion behind a well maintained veneer of a cool, collectedness has always translated, to me at least, as the most interesting of character struggles and the defining characteristic of a leader. And it is this line between utter apathy and crazed enthusiasm where the legend of Humphrey Bogart lives.

The first film I saw Bogie in was, oddly enough, Sabrina. Admittedly, not one of his best roles, however, something drew me to him. Within this staunch, repressed businessman was something else entirely. Beneath the starchy suits, the slick haircut, and no-nonsense attitude was a repressed passion for those he loved, an energy that was transposed onto the family business. Love for his family was his passion and his dedication to its business expansion was his way of showing it.  And of course, this love of family would eventually expand to a love of Sabrina, the woman who saw and understood this very passion.

It should come as no surprise, then, why Casablanca is arguably Bogie’s most famous role. The very crux of this film relies on Rick’s struggle to resolve his burning love for Ilsa and his need to remain stoic in the face of danger — to do what’s right for the world. This is why his  last moments with Bergman are so poignant. Although his words seem calculated and his demeanor is calm, bubbling within him is a love so strong, it drives him to the brink of apathy. The audience knows that, despite the fact that he is doing the right thing, it’s killing him inside. He wants nothing more than to get on that plane with Ilsa and escape to another world. But he can’t, and he accepts this with a stoic smile on his face. So, she leaves and they’ll ‘always have Paris’: the place where their passion can live on forever.

So, let us celebrate this Legend of Legends by celebrating Bogie’s passion, expertly hidden behind the face a stoic. 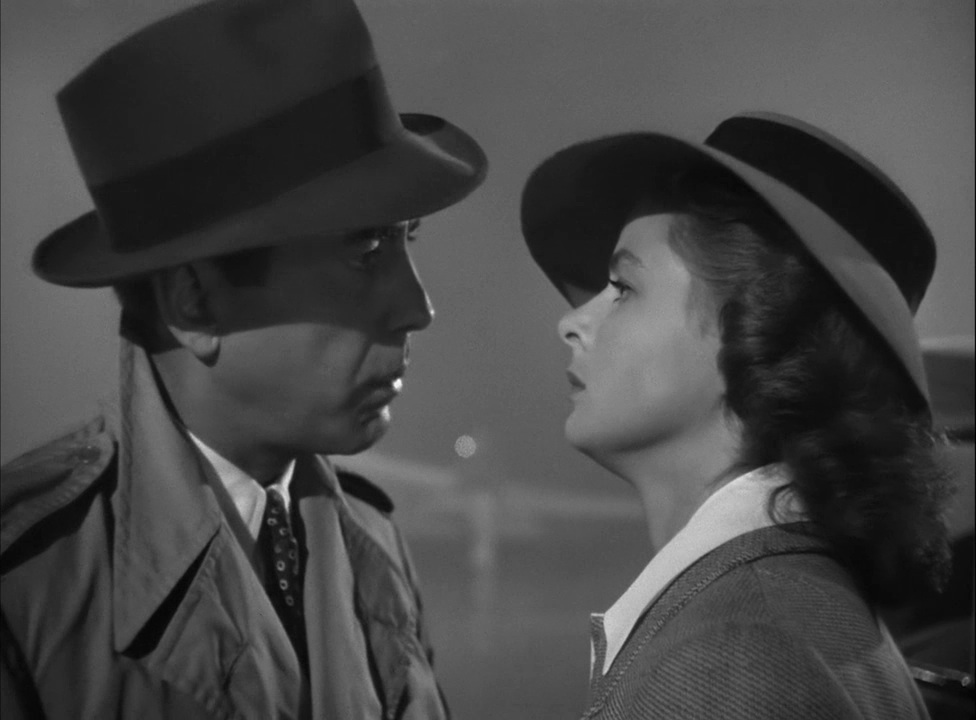 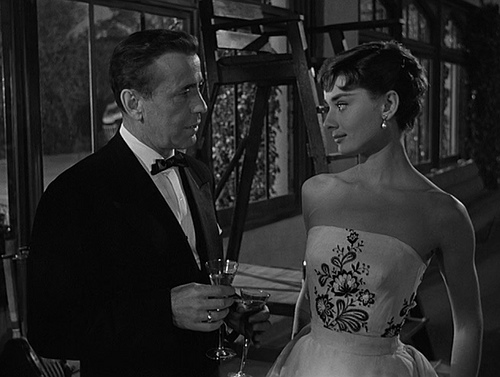 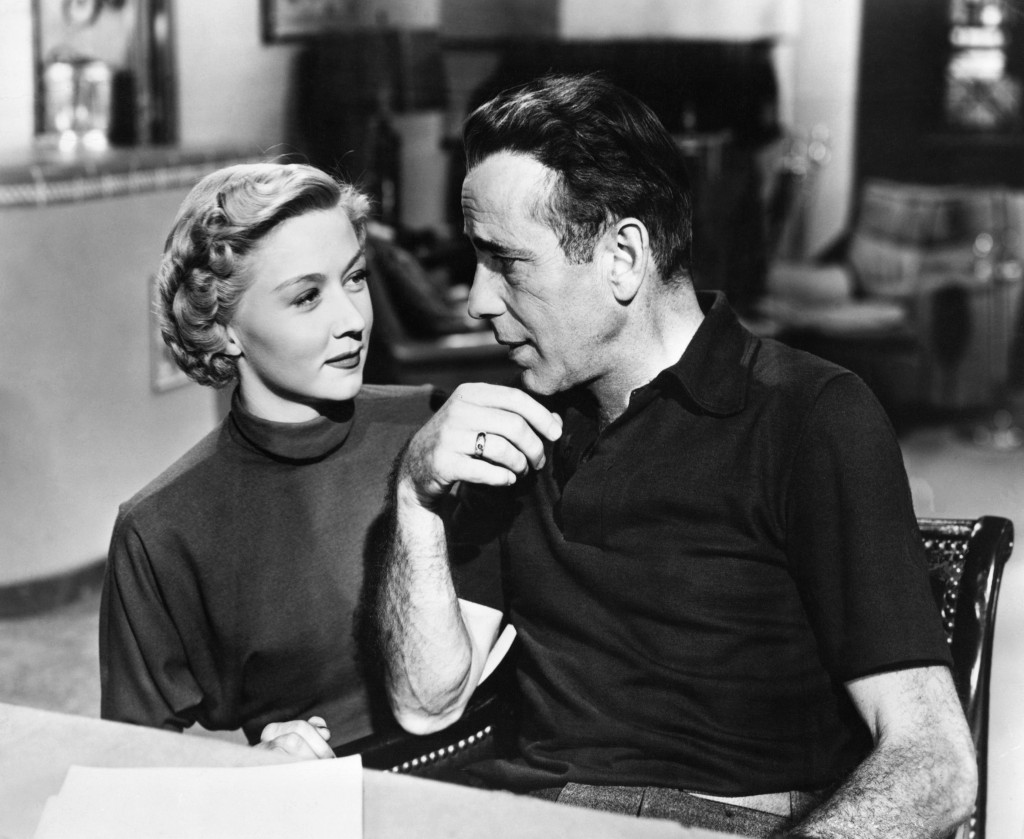 Humphrey Bogart succumbing to his passion with Gloria Grahame in In a Lonely Place (1950, Nicolas Ray director)