Wesley Snipes. Russell Crowe. Colin Farrell. Or as the tabloids likes to call them — Hollywood bad boys. A decades old trope that blends the public persona of an actor with their silver screen characters, a bad boy tends to play the role of anti-hero both in their daily lives as well as their movie lives. So who has the honor of being considered Classic Hollywood’s most famous bad boy? Well, I know for me it’s birthday bad boy Robert Mitchum. Most noted for his role as dark yet endearing characters in genre’s ranging from film-noir to western, Mitchum was equally known for his off-screen antics, such as his 1947 arrest for marijuana possession. But surely the public would scorn such behavior, right? Actually, it was quite the contrary. Because in Hollywood, the norm is that boys will be boys, especially if they’re bad. So let’s celebrate our favorite classic bad boy by celebrating some of his best bad boy roles. 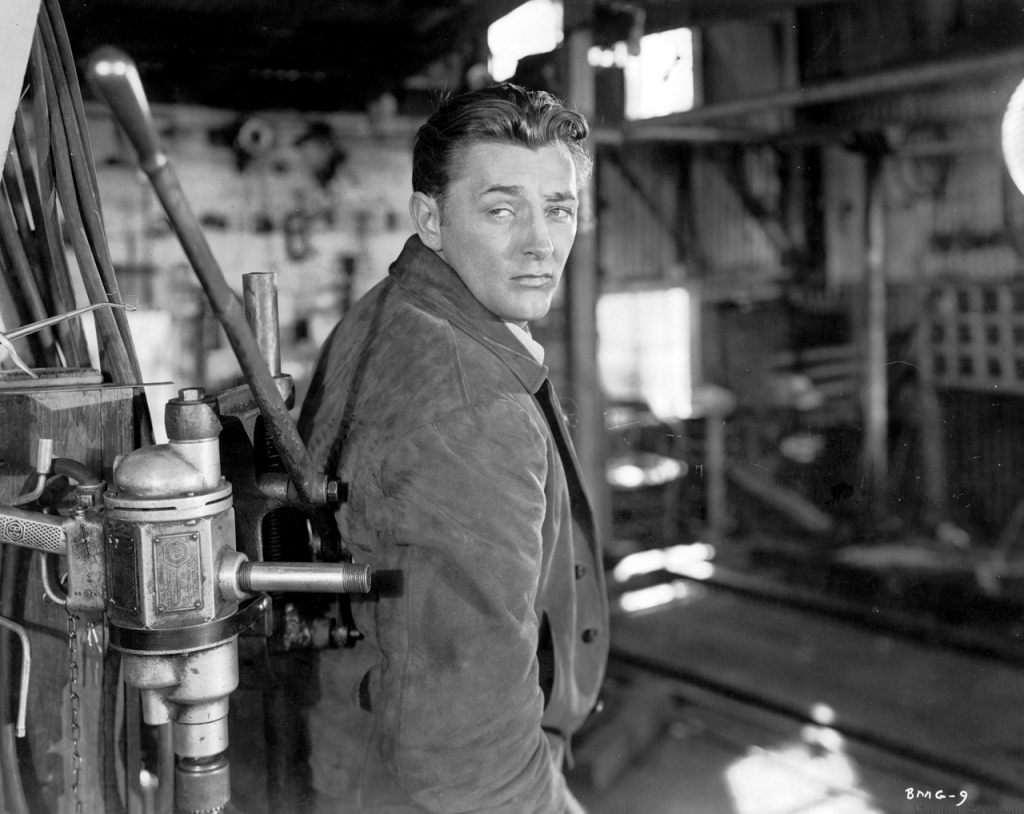 Bad Boy Robert Mitchum in Out of The Past (1947, Jacques Tournuer director) 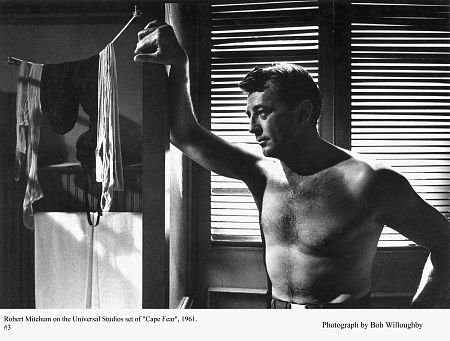 This entry was posted in Birthday Legends, Legends Tribute, Posts by Minoo Allen and tagged cape fear, charles laughton, J. Lee Thompson, jacques tourneur, night of the hunter, out of the past, robert mitchum. Bookmark the permalink.