It’s difficult to summarize someone like Hitchcock in a blog post. His films could be complex and subversive; silly and serious; all in the same scene. A master of his craft, Hitchcock has not only made himself a household name, but a film school adjective, as well. I wouldn’t want to begin to think of all the times I heard the word Hitchcockian to describe a modern film filled with those famed Hitchcock tropes. So, how do I celebrate this man’s birthday? Well, rather than focus on the Vertigos or The Psychos of his career, I want to point out some of my favorites but, for some reason, lesser known films of the Hitchcock Legacy. 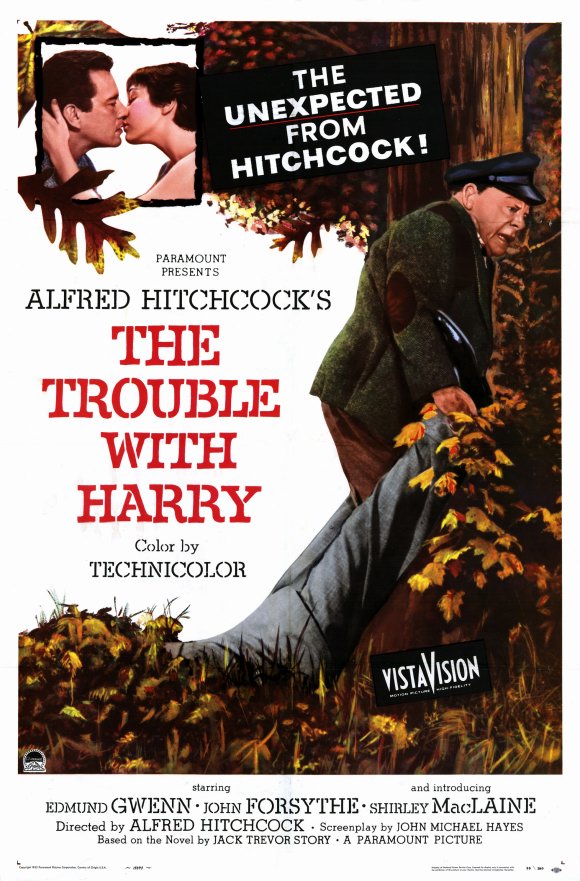 The Trouble with Harry. A suspense comedy that Hitch often described as one of his personal favorites. Oh, and it was the film debut of someone names Shirley MacLaine. You may or may not have heard of her. (1955, Alfred Hitchcock director) 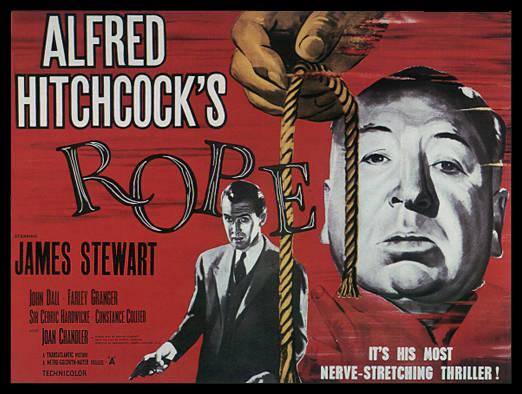 Rope. A test of his own craft, Hitchcock wanted to create the illusion of an entire film being done in one seamless shot. See if you can tell where the cuts are! (1948, Alfred Hitchcock director) 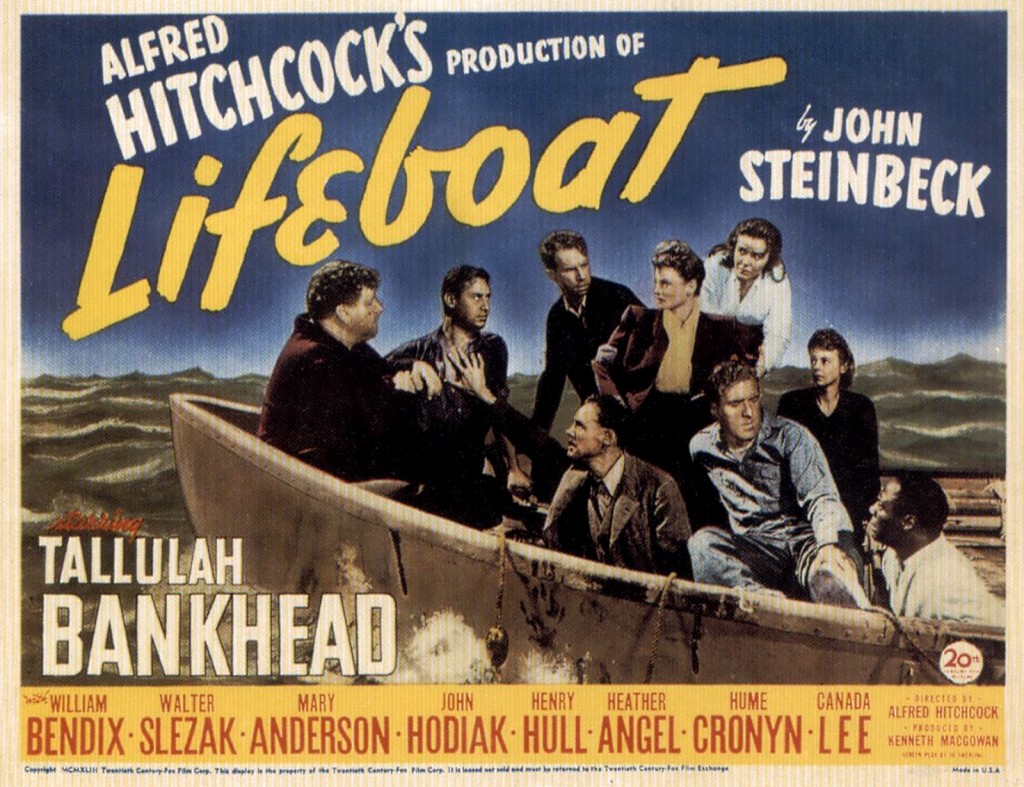 Lifeboat. A morality tale of trust and paranoia, to me, this is a true Hitchcock gem seemingly forgotten by the mainstream.  (1944, Alfred Hitchcock director)