Fay Wray and Robert Riskin: A Hollywood Memoir
Autographed Book Giveaway via Facebook and this Blog

Okay, now it’s time for the Facebook/Blog version of our Fay Wray and Robert Riskin: A Hollywood Memoir Book Giveaway Contest. This time we’ll be giving away TWO AUTOGRAPHED COPIES of the book via Facebook and this blog, courtesy of author Victoria Riskin (Fay Wray and Robert Riskin’s daughter) and Pantheon Books.. And, remember, we’re also giving away TEN MORE AUTOGRAPHED COPIES via Twitter this month as well, so please feel free to enter that contest too…

In order to qualify to win this prize via this Facebook/Blog contest giveaway, you must complete the below entry task by Saturday, March 30 at 9PM EST. We will pick two winners via a random drawing and announce them on Facebook and here on this Blog the day after the contest ends (Sunday March 31).

If you’re also on Twitter, please feel free to visit us at  @ClassicMovieHub for additional giveaways — because we’ll be giving away TEN MORE books there as well! PS: you don’t even need a twitter account to enter! (Click here for twitter contest details as well as more information about the book.) 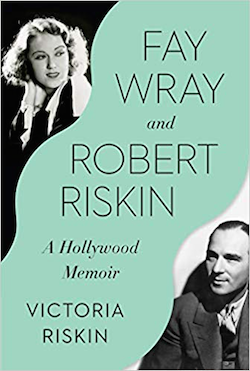 A Hollywood memoir and love story, written by Fay and Robert’s daughter, Victoria. A dual biography with over 200 photographs, many of which have never been seen before.

ENTRY TASK to be completed by Saturday, March 30 at 9PM EST —

THE QUESTION:
What do you love most about Fay Wray and/or Robert Riskin? 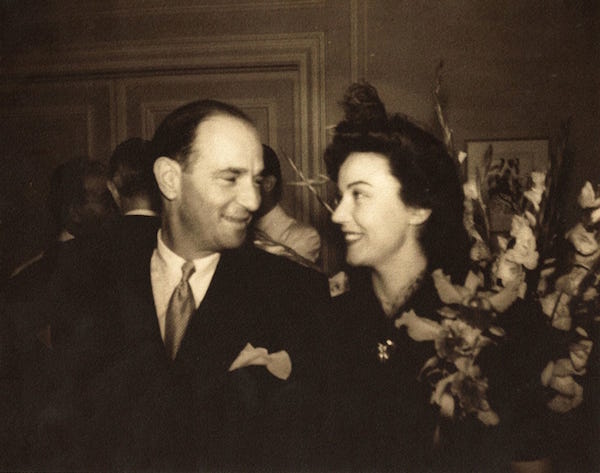 About the Book: About the Book:  King Kong elevated Fay Wray to the tip of the Empire State Building and the heights of cinematic immortality; she starred in more than one hundred and twenty pictures, with such co-stars as Gary Cooper, Spencer Tracy and William Powell. Robert Riskin, Wray’s husband, was one of Hollywood’s seminal screenwriters, originator of the “screwball comedy” and the true populist voice of the “little guy” that gave the movies he did with Frank Capra the “Capra touch”; Riskin’s sophisticated stage plays and screen comedies of Hollywood’s classic era became famous for their blend of humor and romance, wisecracking and idealism. Winner of the Academy Award for It Happened One Night and nominated for four other Oscars, Riskin was a producer and longtime collaborator with Capra on such pictures as The Miracle Woman, Platinum Blonde, American Madness, Mr. Deeds Goes to Town, Lost Horizon, You Can’t Take It with You, and Meet John Doe. Their daughter, Victoria Riskin, a former president of the Writers Guild of America West, tells the story of their lives, their work, their Hollywood, and their fairy-tale marriage.

And if you can’t wait to win the book, you can purchase the on amazon by clicking here: