The most often seen silent comediennes are probably Sybil Seely and Virginia Fox, the leading ladies of Buster Keaton, as his popular shorts, such as One Week (1920), The Playhouse (1921), and Cops (1922), are still viewed and enjoyed today. Both women had started their careers as Mack Sennett Bathing Beauties, and it seems likely that Keaton’s co-director and co-writer Eddie Cline suggested the girls, since he had worked with them at the Sennett Studio. 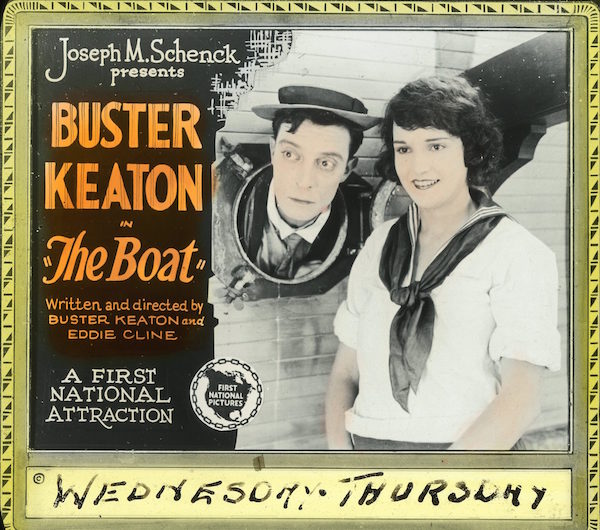 Glass slide image of Sybil Seely and Buster Keaton for The Boat (121).

Sybil Seely’s real name was Sibye Trevilla, and she was born in 1902 in Los Angeles to a vaudeville family that had a swimming act known as The Three Trevilla Brothers, which consisted of her brothers Jack, Guy, and Ford, in addition to their mascot Winks, billed as “the seal with the human brain.” Considering this family background it’s appropriate that she entered films as a bathing girl. Starting in the late teens Sybil was seen in Sennett shorts such as Hearts and Flowers, Salome vs. Shenandoah (both 1919), and By Golly (1920), in addition to the features Down on the Farm, Married Life, and Love, Honor and Behave (all 1920). 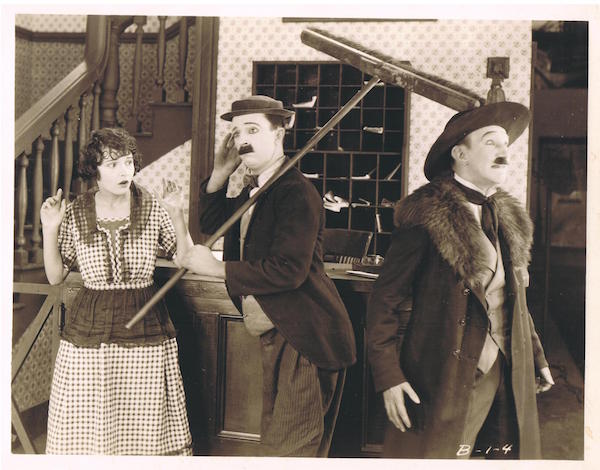 A post-Keaton Sybil Seely in the Fox comedy Please Be Careful (1922) with Charles Dorety and James Finlayson.

Joining Buster Keaton’s company in 1920 was a step up for the actress as she was now a leading lady with plenty of screen time. One Week (1920) was her first appearance with the comedian, and with her charming personality, pert approach to comedy, and striking natural beauty she’s the perfect love interest for the deadpan Buster. Sadly, she only appeared in four more shorts with Keaton – Convict 13, The Scarecrow (both 1920), The Boat (1921), and The Frozen North (1922) – before moving on to Fox comedies where she supported Charles Dorety and Clyde Cook in 1922 shorts such as Please Be Careful and The Eskimo (1922). Retiring from the screen after marrying screenwriter Jules Furthman (Shanghai Express, Mutiny of the Bounty, The Big Sleep), she remained in Hollywood until her death at eighty-two in 1984. 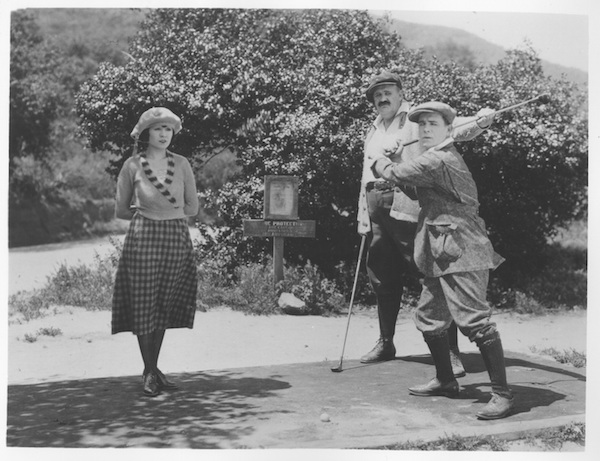 Virginia Fox was Keaton’s most frequent vis-à-vis, appearing in nine of his nineteen shorts. Born in Charleston, West Virginia in 1903, Mack Sennett reportedly discovered her when she visited his studio while on a break from boarding school. She began turning up in 1919 shorts such as Why Beaches are Popular and Hearts and Flowers, and soon worked her way up to small roles in Fresh from the City, Great Scott, and Fickle Fancy (all 1920). Also appearing in the features Down on the Farm, Married Life, and Love, Honor and Behave (all 1920), she was an ingénue in the Fox comedies Monkey Business (1920), The Golfer, and His Meal Ticket (both 1921) where she supported Bobby Dunn, Big Joe Roberts, Ethel Teare, and Jimmy Savo.

Virginia Fox Engaged for Keaton Comics. Virginia Fox, the dainty little comedy queen whose dimples have been indelibly impressed upon the minds of motion picture fans throughout the country, hereafter will be seen in Metro Keaton comedies.

For Buster Keaton, the merry comedian who never smiles, has selected her from a long list of candidates for honors as his new leading woman (Motion Picture News, September 1920) 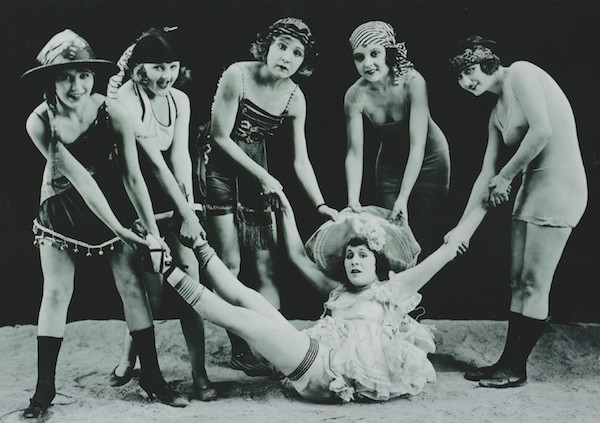 The Mack Sennett Bathing Girls pick on Virginia Fox, with Thelma Hill pulling her leg on the right.

Her first role with Keaton was as his Hogan’s Alley Juliet in Neighbors (1920), and she played his mostly unobtainable object of affection in The Haunted House, Hard Luck, The Goat, The Playhouse (all 1921), The Paleface, Cops, The Blacksmith, The Electric House (all 1922), and The Love Nest (1923). After working with Buster she starred in the Robertson-Cole Pictures Corp. feature Itching Palms (1923), a haunted house comedy that had been originally titled Now You See It, but when she married the young writer Darryl F. Zanuck in 1924 she left the screen to raise a family. Her last known appearance was a cameo in the Warner’s feature The Caveman (1924) written by her husband, and she spent the rest of her life as Hollywood royalty when Zanuck became the head of 20th Century Fox. Her son Richard became a prolific and well-known producer, and Virginia Fox passed away at eighty in 1982.

Steve Massa is the author of Slapstick Divas: The Women of Silent Comedy, Lame Brains and Lunatics: The Good, The Bad, and The Forgotten of Silent Comedy and Marcel Perez: The International Mirth-Maker. He has organized and curated comedy film programs for the Museum of Modern Art, The Library of Congress, The Museum of the Moving Image, The Smithsonian Institution, and The Pordenone Silent Film Festival.

If you’re interested in learning more about Steve’s books, you can read more about them on amazon here: