Posted on December 3, 2017 by Annmarie Gatti

“Barbara La Marr: The Girl who was Too Beautiful for Hollywood”
Book Giveaway via Twitter

“The silent film community as a whole should be thankful that Snyder was not only up to the task, but has created a work that will serve to define La Marr’s life and career for decades to come.” -Charles Epting, editor, Silent Film Quarterly.

Yay! The contest is over and the winners are: Carl, Gloria, Craig, Joan and Vickie! Congratulations!

It’s time for our next book giveaway, the last one for 2017! CMH is happy to say that we will be giving away FIVE COPIES of  “Barbara La Marr: The Girl Who Was Too Beautiful for Hollywood” by Sherri Snyder, courtesy of University Press of Kentucky, from now through Jan 6, 2018. (plus ONE more copy via Facebook and this Blog, details to follow in a few days). 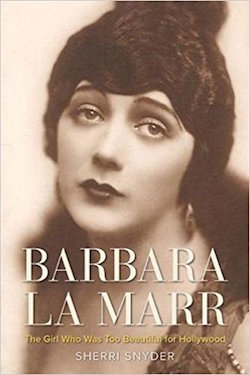 In order to qualify to win one of these prizes via this contest giveaway, you must complete the below entry task by Saturday, Jan 6 at 10PM EST. However, the sooner you enter, the better chance you have of winning, because we will pick a winner on five different days within the contest period, via random drawings, as listed below… So if you don’t win the first week that you enter, you will still be eligible to win during the following weeks until the contest is over.

If you’re also on Facebook, please feel free to visit us at Classic Movie Hub on Facebook for additional giveaways (or check back on this Blog in a few days) — because we’ll be giving away ONE MORE cop via Facebook/Blog as well! 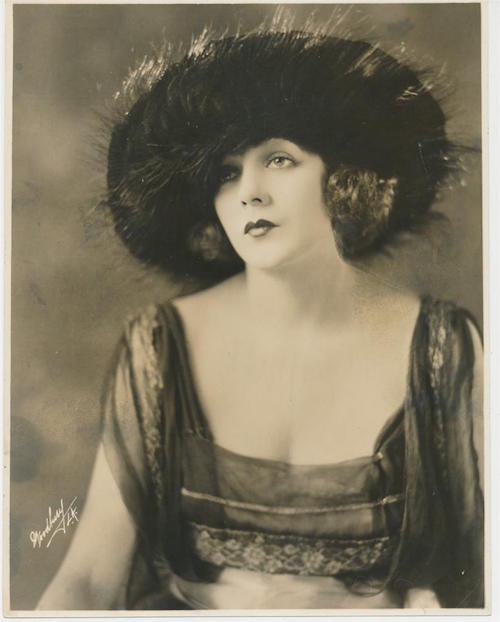 ENTRY TASK (2-parts) to be completed by Saturday, Jan 6 at 1oPM EST — BUT remember, the sooner you enter, the more chances you have to win…

2) Then TWEET (not DM) the following message*:
Just entered to win the “Barbara La Marr: The Girl Who Was Too Beautiful for Hollywood” #BookGiveaway courtesy of @KentuckyPress author @_SherriSnyder & @ClassicMovieHub #CMHContest link: http://ow.ly/V19W30gZ5Oh 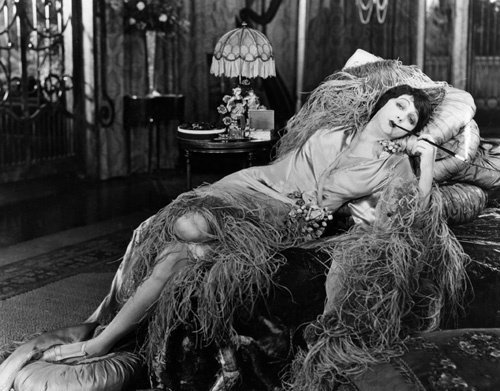 In the first full-length biography of the woman known as the “girl who was too beautiful,” Sherri Snyder presents a complete portrait of one of the silent era’s most infamous screen sirens. In five short years, La Marr appeared in twenty-six films, including The Prisoner of Zenda (1922), Trifling Women (1922), The Eternal City (1923), The Shooting of Dan McGrew (1924), and Thy Name Is Woman (1924). Yet by 1925―finding herself beset by numerous scandals, several failed marriages, a hidden pregnancy, and personal prejudice based on her onscreen persona―she fell out of public favor. When she was diagnosed with a fatal lung condition, she continued to work, undeterred, until she collapsed on set. She died at the age of twenty-nine. Few stars have burned as brightly and as briefly as Barbara La Marr, and her extraordinary life story is one of tempestuous passions as well as perseverance in the face of adversity. Drawing on never-before-released diary entries, correspondence, and creative works, Snyder’s biography offers a valuable perspective on her contributions to silent-era Hollywood and the cinematic arts.

And if you can’t wait to win the book, you can purchase the on amazon via the below link (click on image):

This entry was posted in Books, Contests & Giveaways, Posts by Annmarie Gatti and tagged Barbara La Marr: The Gir Who Was Too Beautiful for Hollywood, Sherri Snyder author. Bookmark the permalink.