Oh Happy Day! The long-awaited and highly-anticipated Barbara Stanwyck biography,  A Life of Barbara Stanwyck: Steel-True 1907-1940, is in stores today, November 12th — and CMH is honored to be able to present this interview with author Victoria Wilson!

Steel-True is quite an extraordinary piece of work — 15 years in the making, with the full cooperation of Stanwyck’s family and friends, drawing on 200+ interviews with actors, directors, cameramen and more, plus access to letters, journals and private papers. The book totals 860 pages and includes 247 photos, many of which have never before been published. I’ve had the pleasure of reading the book, and, in a nutshell, I will say that it is brilliantly written, very comprehensive, and a fast and interesting read. And I am very much looking forward to Volume Two!

A big Thank You to Victoria Wilson for taking the time to do this interview — and to Simon and Schuster for supplying CMH with exclusive photos to use in this blog post plus FOUR copies of  A Life of Barbara Stanwyck: Steel-True 1907-1940

to give away during the month of December! Stay tuned for more details! 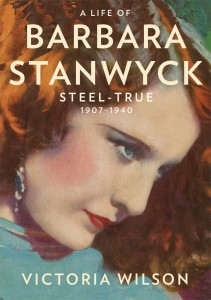 CMH: You’ve spent much of your career on the ‘business’ side of publishing, most notably as Vice President and Senior Editor for Alfred A. Knopf. What compelled you to ‘turn’ author and write such an extensive biography about Barbara Stanwyck?

Victoria Wilson: I’ve published many biographies over the years and enjoyed working with writers on their research, discussing it, thinking about it and how it revealed their subject – and one day the impulse came to me to write a life of someone.  I made a long list of possible subjects and Stanwyck was on the list.  I realized there had not been a serious book on her before and that she deserved one – and off I went into
Stanwyck-land… 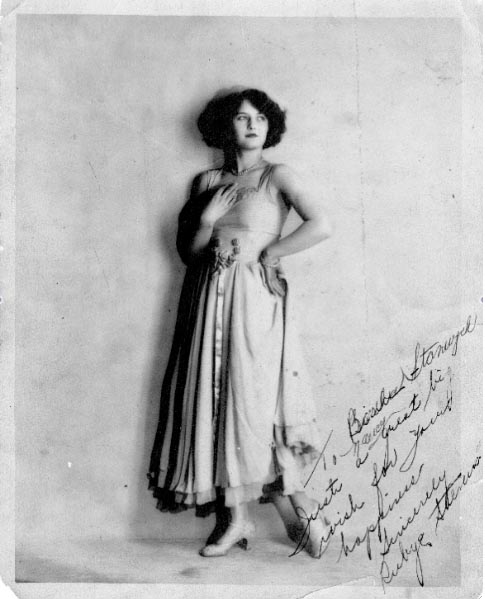 CMH: The book took 15 years to complete, and at 860 pages, delves deeply into Stanwyck’s life and career through age 33. The enormity of this task is mind-boggling. Could you please share with us how you approached compiling and organizing the research for the book?

Victoria Wilson: I could write a book, as most biographers could, on the research for this book… the stories of the people I met, the leads that began one year and were completed years later, the gathering of original material, the compiling, the creating of a chronology (it’s now almost 400 pages; maybe more), the thousands of pages of paper — all organized in five inch high notebooks, arranged chronologically, in my attic, specifically redone to accommodate all of my Stanwyck research; I bought a gun safe with velvet shelves and a built-in dehumidifier to house the hundreds of original Stanwyck letters I amassed that I first kept in the lettuce crisper of a refrigerator in my basement. 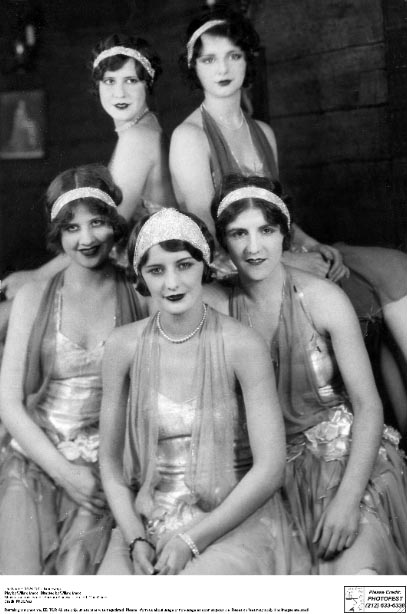 CMH: I was intrigued by the quote you used to open the book, which was from acclaimed acting teacher Stella Adler: “Life beats down and crushes the soul, and art reminds you that you have one.”  I was also intrigued to learn that you are Stella Adler’s step daughter.  So, I have two questions here:  Did your life with Adler provide any special insight for you in your approach to writing the book?  And what was it about this quote that resonated so well with Stanwyck’s life?

Victoria Wilson: Interesting question about Stella being an influence on this book.  She was and she wasn’t… she was, in that acting has always interested me (I see actors as magicians), but more so when I took Stella’s text analysis and scene classes. They – she – changed my life in many ways and made me look at writing, thinking, art, everything in a different way.

As to the quote, it is one of my favorite Stella quotes.

In relation to Part One of the STANWYCK, it seemed the perfect way to represent Ruby Stevens’ path out of the ‘muck and mire’ of her tough everyday struggle into the freedom and feelings that came to her with the world of the stage and then pictures; into an alter-realm in which the soul, despite life-itself, is fed and able to flourish. 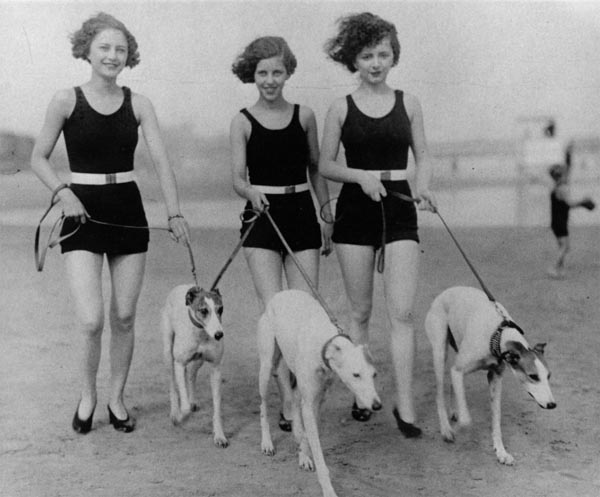 CMH: What is the significance of the book’s subtitle Steel-True?

Victoria Wilson: STEEL-TRUE is the name of this volume.  The overall two-volume biography is called A LIFE OF BARBARA STANWYCK.

Robert Taylor used to say of Barbara:
“Steel-true, blade straight
The great artificer
Made my mate.”

Quoting a Robert Louis Stevenson poem  (from MY WIFE, SONGS OF TRAVEL)
”Trusty, dusky, vivid, true,
With eyes of gold and bramble-dew,
Steel-true and blade-straight
The great artificer
Made my mate.”

It seemed to me to be the perfect title for the book that so expressed Stanwyck’s core. 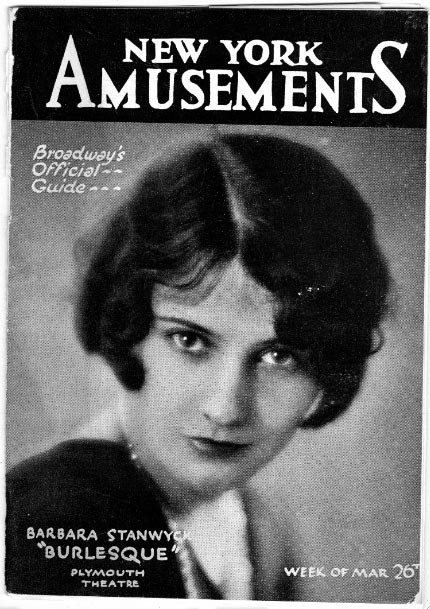 CMH: “I hate whiners. You have to fight life and make it work for you” — such a telling quote from the book. Stanwyck’s traumatic childhood forced her to fend for herself at an early age, laying the foundation for great success on the stage and in Hollywood.  What was it about Stanwyck’s personality that allowed her to persevere, ultimately propelling her to stardom?

Victoria Wilson: Ruby Stevens was determined, ambitious and tough.  She had to fend for herself in so many ways as a child and always felt apart, on her own.  All of this was perfect training for the way she lived – the choices she made – when she got to Hollywood, basically living outside of the Hollywood life and studio life for as long as she did, until she became involved with Robert Taylor.  She and Frank Fay were socially isolated and wanted to remain that way.  In the midst of all of this, Stanwyck was a worker; she was disciplined; hence the title of this volume, STEEL-TRUE. 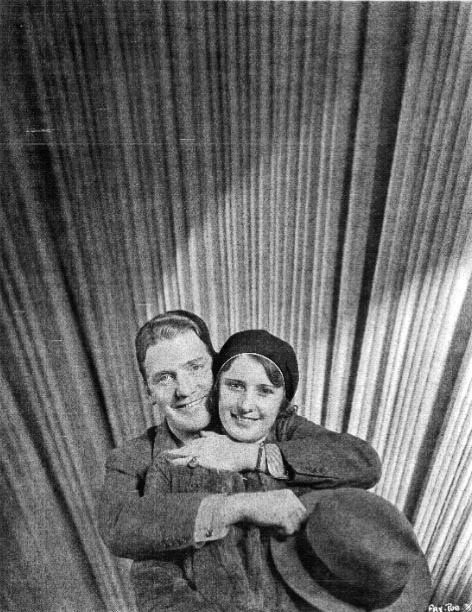 CMH: Stanwyck and Robert Taylor were friends for three years before MGM insisted they marry. During the course of their relationship, Stanwyck seemed to be a huge influence on Taylor and his career.  “She not only gave Bob good advice but demonstrated, in her own career, how it works”.  But, relationships are two-way streets — what was it about their dynamic that fueled Stanwyck?

Victoria Wilson: When you read the book you will see how I make clear just what Taylor did for Barbara in so many ways.  How his exploding fame when they first met, helped her; how his loving nature helped open her up. 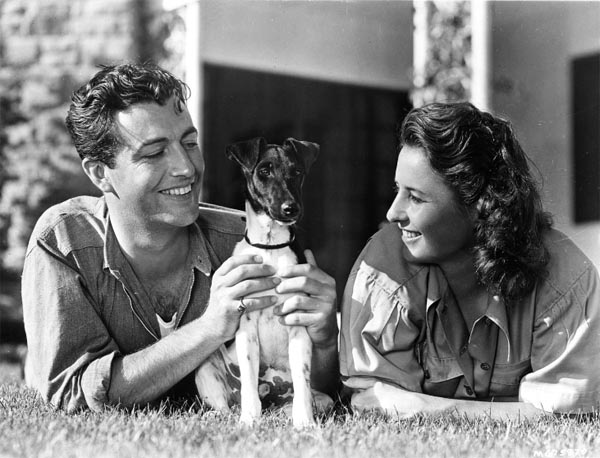 CMH: You had full access to Stanwyck’s family and friends, as well as letters and journals. Was there anything that you learned from these exclusive sources that truly surprised you about Stanwyck?

Victoria Wilson: I learned many things from Stanwyck’s friends and family; many things…  You’ll have to read the book to find out what was surprising about our Mizz Stanwyck. 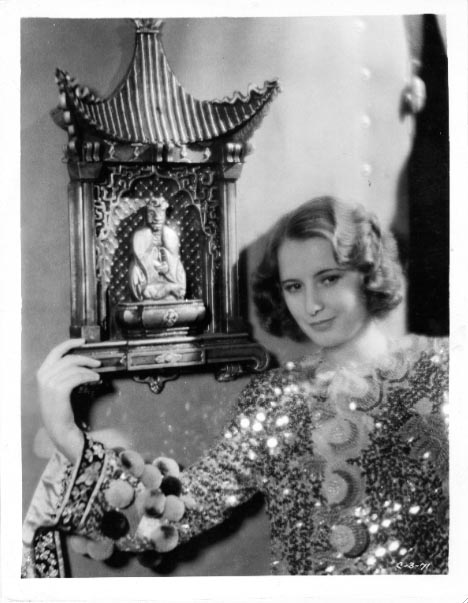 CMH: Frank Capra called Stanwyck “the greatest emotional actress the screen has yet known.” If you had to sum up Barbara Stanwyck in just one sentence, what would it be?

Victoria Wilson: I couldn’t sum up someone as complicated and rich as Barbara Stanwyck in one sentence.

The Hugh Walpole quote she loved so much tells you a lot about how she lived, “Tisn’t life that matters!  ‘Tis the courage you bring to it.” 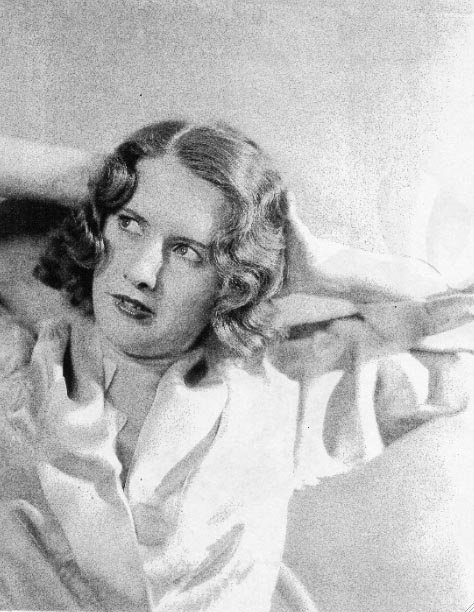 CMH: And lastly, when can fans expect Volume Two? 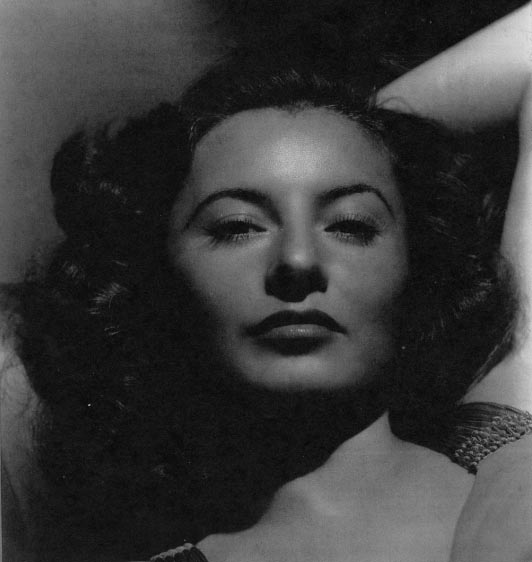 Thanks again to Victoria Wilson and Simon and Schuster for this interview and exclusive photos, and for books to giveaway in December.  And for those of you who can’t wait until December to win the book, you can order it here

7 Responses to A Life of Barbara Stanwyck: Steel-True 1907-1940 – Interview with Author Victoria Wilson