5 Things You May Not Know about Conrad Veidt

5 Things You May Not Know about Conrad Veidt 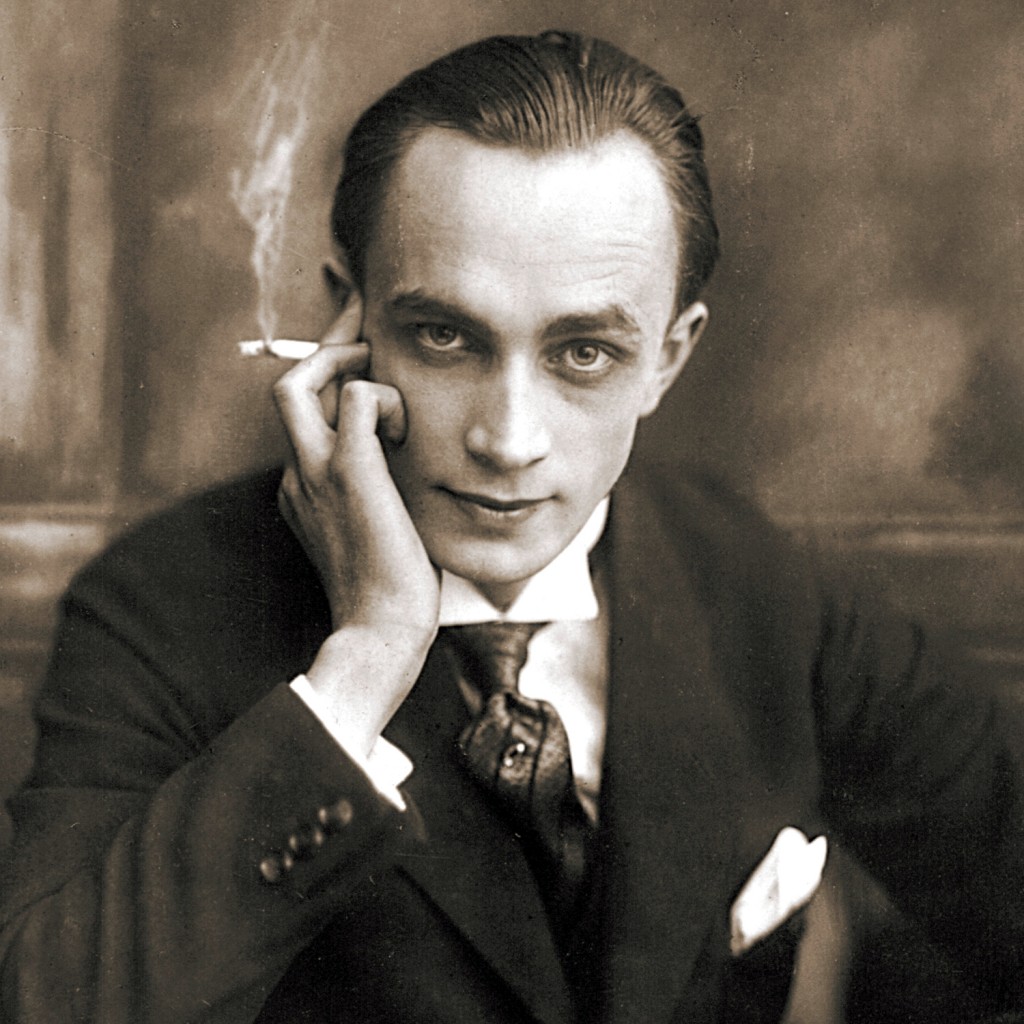 Like today is his birthday. Happy 125th Birthday to the legend Conrad Veidt! 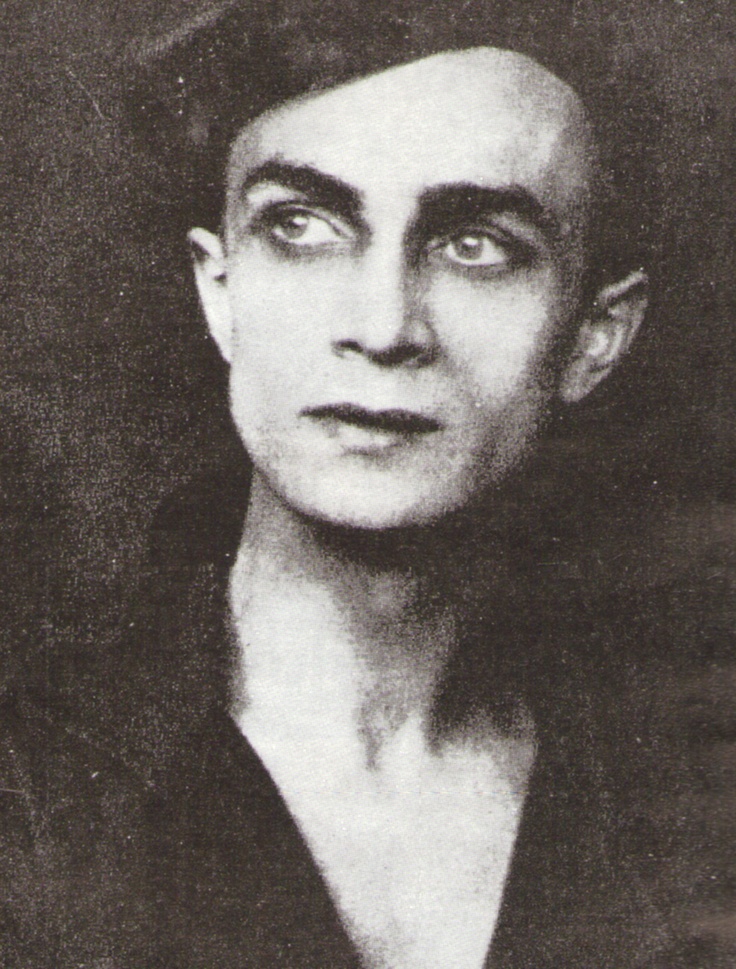 And who says war is good for absolutely nothing

Due to a little thing called World War I, simply know as The Great War back then, Veidt was conscripted into the German Army in 1914. He was quickly shipped off to the Eastern Front, where fought in the Battle of Warsaw. Veidt eventually came down with pneumonia and jaundice, leading to his hospitalization. Rather than send the weakened solider back to fight on the front lines, the Germans sent Veidt to “the front theater,” in places like Tilsit and Libau, where he would act on the front lines to keep solider moral high. The stressful wartime environment and sheer variety of roles he played offered Veidt the best theater-boot camp around.

2. Pro-LGBTQ Before it was Trendy 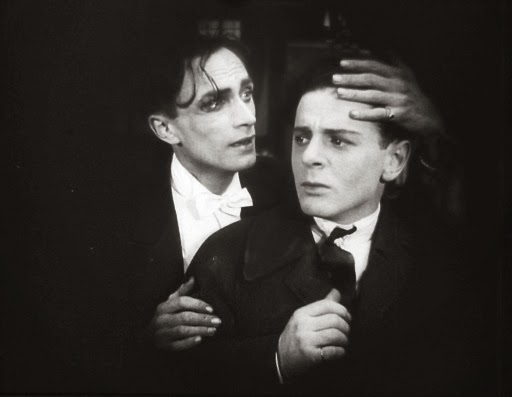 Conrad Veidt and his co-star Kurt Sivers in Different From Others  (1919, director Richard Oswald)

In 1919 Conrad Veidt starred in the film Different From Others, or Anders als die Andern if you prefer the original German title. In the film he played Paul Korner, a violist who falls in love with a protégé, who just happens to be a man. The film was one of the first to portray an explicitly gay character in a positive light and acted as a reaction to the anti-homosexual laws in Germany at the time. Although the film was initially successful with audiences, German censorship eventually banned the film in 1920. 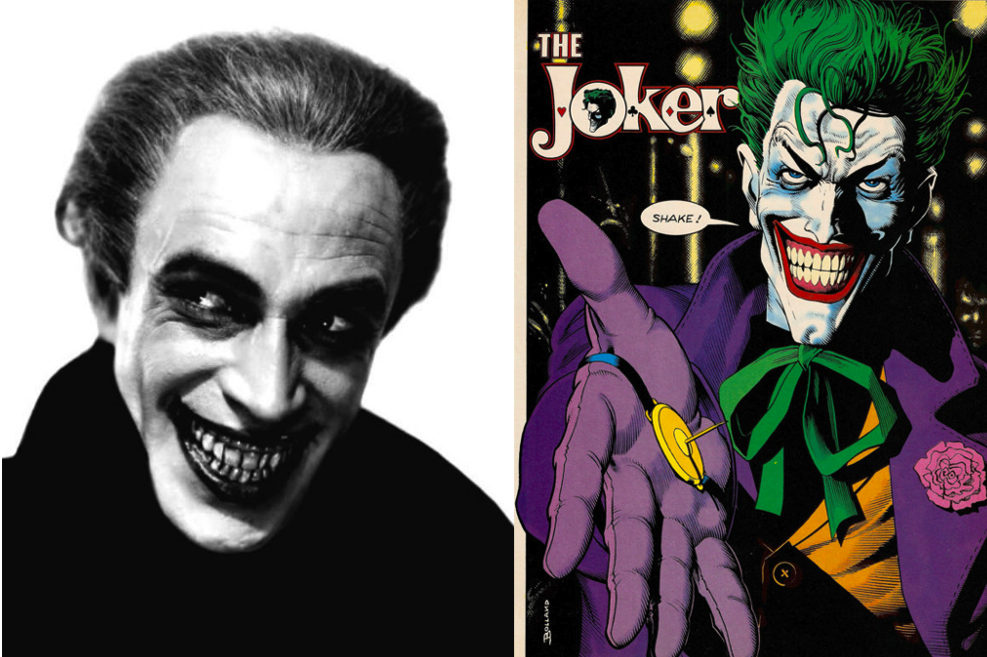 Can you see the resemblance?

On his first venture to Hollywood, Veidt starred in the melodrama The Man Who Laughs. In the film he plays Gwynplaine, a circus clown with a permanently carved grin on his face. For the role Veidt was forced on wear make up that created an unnaturally large smile, appearing to grin from ear to ear. This grotesque look would go on to be the primary visual inspiration for the character of The Joker in the Batman comic books. 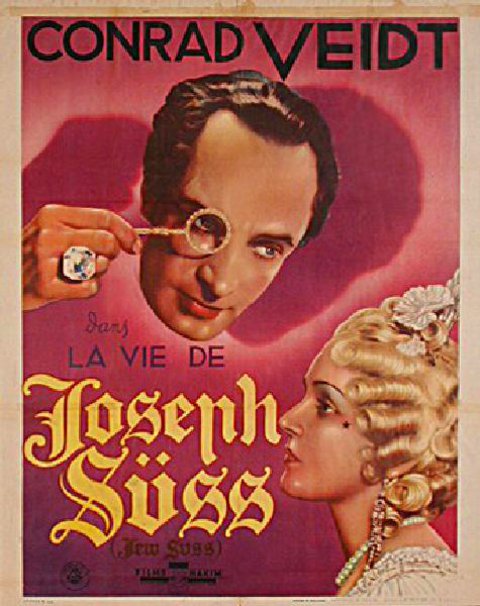 During the early 1930s, Hitler’s Minister of Propaganda, Joseph Goebbels, took over the German film industry. At this point, Goebbels saw the internationally renown Veidt as an asset to the Nazi party and tried to convince the actor to sign an Oath of Loyalty to the fascist government and act only in German propaganda films. In exchange, Goebbels would offer Veidt’s Jewish wife, Lily Prager, an Aryan certificate, thus saving her from the wrath of the Nazi Party. Veidt, who had possessed leftist humanitarian views all of his life, declined the offer and was placed under house arrest.  When the Nazi Party came to power in 1933, Veidt was forced to flee Germany. He returned to England and reportedly wrote  “Jew” on his emigration card to show solidarity for his wife and all the Jews forced to flee Germany at that time. He would never return to his home country again. 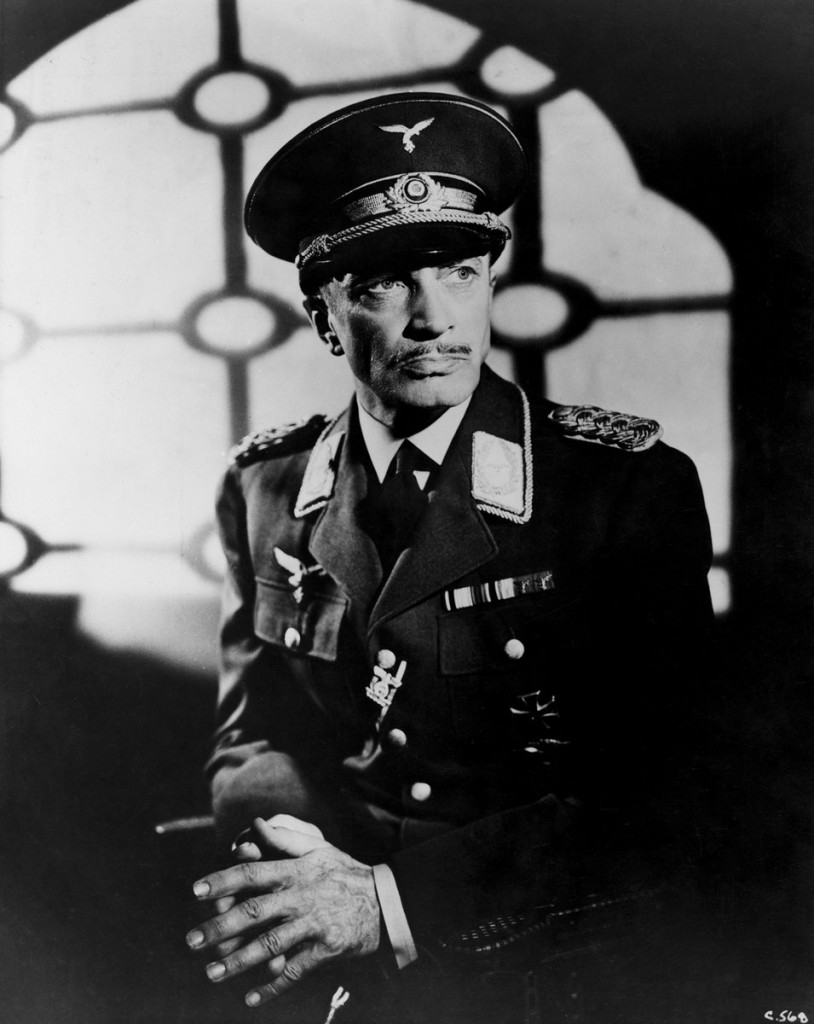 Why do the baddies always look the coolest?

We all know Casablanca. We all know who was in Casablanca: Humphrey Bogart, Ingrid Bergman and Claude Rains – just to name a few. However, did you know that out of all of those highly-acclaimed actors that appeared in this movie, it was Conrad Veidt who was the highest paid. Yup! Because he was on loan from MGM and not under contract to Warner Brothers, the studio had to pony-up $5,000 a week to match his MGM salary.  Not bad for being fifth billed.