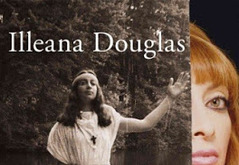 Book Review--I Blame Dennis Hopper: And Other Stories From a Life Lived In and Out of the Movies


I Blame Dennis Hopper: And Other Stories From a Life Lived In and Out of the Movies Illeana Douglas Flatiron Books, 2015 When I picked up I Blame Dennis Hopper, my plan was to read it for fun and not write a review for once. But I couldn't do that. It's a hilarious book, impossible to put down. Peo read more 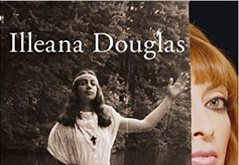 
Actress, director, and friend of TCM Illeana Douglas describes herself – and has been described by others – as one both inside and outside of the movies. It’s a privileged position, to be sure, being both the granddaughter of one of the golden era’s stars (Melvyn Douglas), an read more 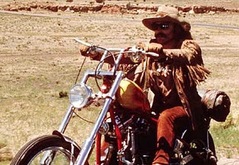 
Dennis Hopper, was an actor, filmmaker and artist. As a young man, Hopper became a student of the Actors Studio. He made his first television performance in 1955, and performed in two films with James Dean, Rebel Without a Cause (1955) and Giant (1956). Over the next ten years, Hopper performed on read more 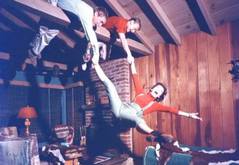 Comet Over Hollywood Posted by Jnpickens on May 29, 2010


Dennis Hopper, Nick Adams and Natalie Wood I have to admit, I haven’t seen many of his movies. Mr. Hopper is best known for his late 1960s and 1970s  ”Easy Rider” like persona and continued on into the 1980s and 1990s with a long and successful film career. He was nominated for hi read more 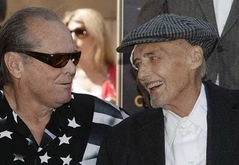 
A frail 73 year old Dennis Hopper, was surrounded by friends and family, Friday, March 26,1010, as he was honored with a star on Hollywood's Walk of Fame. The two-time Oscar nominee, has appeared in more than 100 films. Jack Nicholson, Viggo Mortensen, David Lynch and Dwight Yoakam were on hand to read more