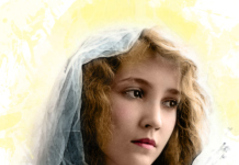 
Bessie Love needs to be rediscovered… Bessie Love (1898-1986) Country of Birth: USA Birth Name: Juanita Horton The basics: Bessie Love was born in Texas but her family relocated to Los Angeles when she was a teenager. While still a high school student, Love found work as an extra in D.W. Grif read more 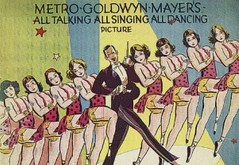 
ALL TALKING  ALL SINGING  ALL DANCING . “The Broadway Melody” is a 1929 American musical film and the first sound film to win an Academy Award for Best Picture. The film was the first musical released by Metro-Goldwyn-Mayer and was Hollywood’s first all-talking musical. It starr read more 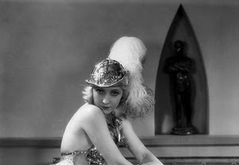 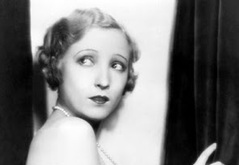 
To financially help her family, Love's mother sent her to Biograph Studios, where she met film director D.W. Griffith. He gave her small roles in his films The Birth of a Nation (1915) and in Intolerance (1916). She also appeared opposite William S. Hat in The Aryan and with Douglas Fairbanks in read more