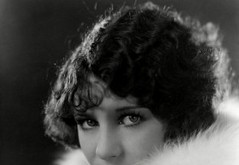 
Viola Dana was an American film actress who was successful during the era of silent movies. Dana was born Virginia Flugrath on June 26, 1897 in Brooklyn, New York. She became a child star, appearing on the stage at the age of three. She read Shakespeare and particularly identified with the teenage read more 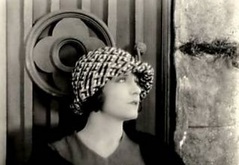 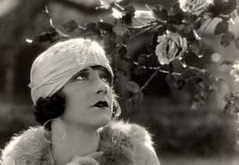 
Viola Dana, first silent film was made at a former Manhattan riding academy in 1910. The stalls had been made into dressing rooms. She fell in love with Edison director John Hancock Collins (1889 - 1918) and they married in 1915. Dana's performed in Collins's Edison films, Children of Eve (1915) an read more