Shadows and Satin Posted by shadowsandsatin on Aug 3, 2020


S.Z. Sakall was unforgettable. S.Z. Sakall, the featured player for Day Four of TCM’s Summer Under the Stars, is making his first-ever appearance in this annual celebration. Known for his amiable demeanor, his smiling eyes, and a lovable presence that led to his nickname “Cuddles,” Sakall was read more


Today, I'm looking at the life and career of the beloved old Hollywood character actor S.Z. Sakall. Here he is as Otto Oberkugen in In the Good Old Summertime (1949). This article is part of the What a Character! blogathon hosted by Once Upon a Screen, Outspoken & Freckled, and Paula's Cinema read more 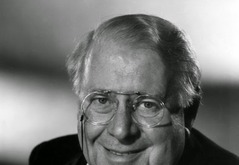 
Hungarian actor S.Z. Sakall's portly frame and fractured English were a much-loved addition to many old Hollywood films in the 1940s and 1950s, including Casablanca, Christmas in Connecticut and In the Good Old Summertime. Sakall was born Jacob Gero on Feb. 2, 1883, in Budapest to a Jewish family read more 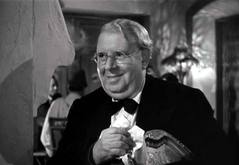