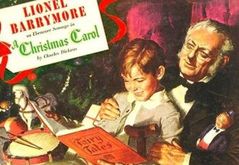 
Multiple actors have played Ebenezer Scrooge in numerous adaptations of Charles Dickens’ story “A Christmas Carol.” But one actor performed the role every year, creating a 20 year tradition. From 1934 to 1953, Lionel Barrymore came into homes over the radio as the miserly Scrooge who is visited read more 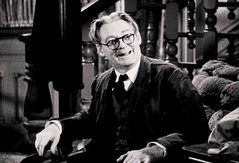 The Barrymore Trilogy Blogathon: Lionel Barrymore in You Can’t Take It With You


“You can’t take it with you… So what good is it? As near as I can see, the only thing you can take with you is the love of your friends.”    Lionel Barrymore as Grandpa Vanderhoff ….. Anyone who knows me, knows that “You Can’t Take It With You” is one of my all-time favorite movies.  read more 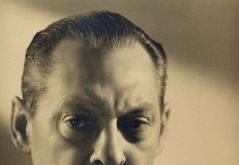 
On this, our 10th day of the blogathonI present to you Lionel Barrymore, for you blogging pleasure … After a few days off, H.P. Oliver returns to the blogathon with his view of Grand Hotel. Paula at Daily Maine debuts at the blogathon with her look at Mata Hari. Cliff with Immortal Ephemera read more 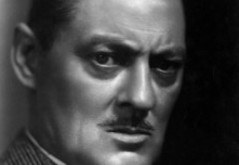 
Today’s Summer Under the Stars spotlight shines on the beloved and versatile Lionel Barrymore– a favorite of The Fence! Stay tuned. More to come! read more