An Interview with author Mark A.Vieira 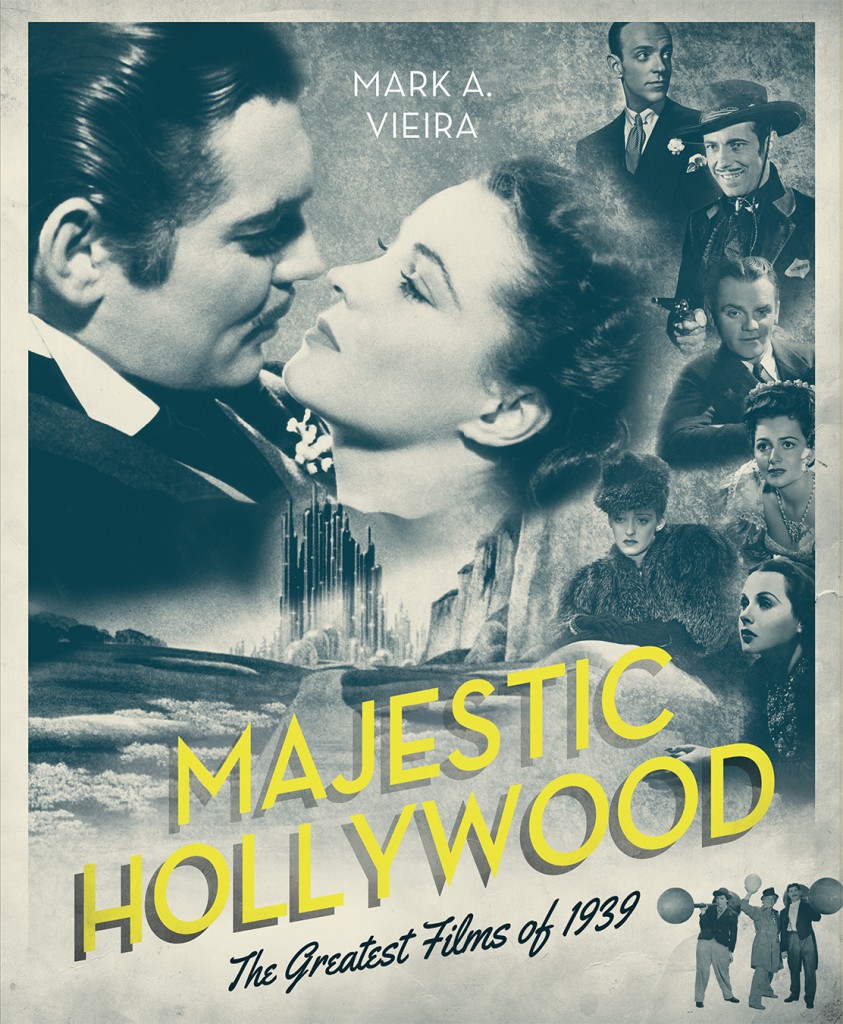 As pretty much every classic movie fan knows, the year 1939 is considered special, well, extraordinary really. Film historians refer to it as the greatest year in the history of Hollywood due to both the high quality and high attendance of the films that came out. With World War Two as an ever-looming threat and the economic pressures of the Great Depression almost at an end, it’s no wonder people flocked to the theaters in droves. Whether you wanted to escape down the yellow brick road with Dorothy, never go hungry again with Scarlett, or say goodbye to Mr. Chips, there was no shortage of great films for audiences to go and see. In celebration of the Golden-Era’s most Golden year, Mark A. Vieira has penned the book Majestic Hollywood: The Greatest Films of 1939. The book chronicles 50 of the year’s greatest films, including behind-the-scenes information, production highlights and stunning photographs that tell the stories of 1939.

I would like to extend my gratitude to Mark A. Vieira for taking the time to do this interview as well as to Running Press Publishers for supplying CMH with a copy of the book as well as the photos accompanying this post!

1.) With so much already written about Hollywood’s Golden Year, what inspired you to write Majestic Hollywood: The Greatest Films of 1939?

I wrote Majestic Hollywood for Running Press so you can celebrate the 75th Anniversary of these great films.

The book is full of tidbits that will help you enjoy them even more. Just reading the reviews is a treat. The film critic in 1939 had to review the film with its first-night audience; we can go back in time and feel what it was like to see a familiar classic for the first time.

Most importantly, I can finally answer the question “Why were so many great films made in one year?” Just because some company in 1989 said this was so doesn’t mean it was. I had to find out for myself. 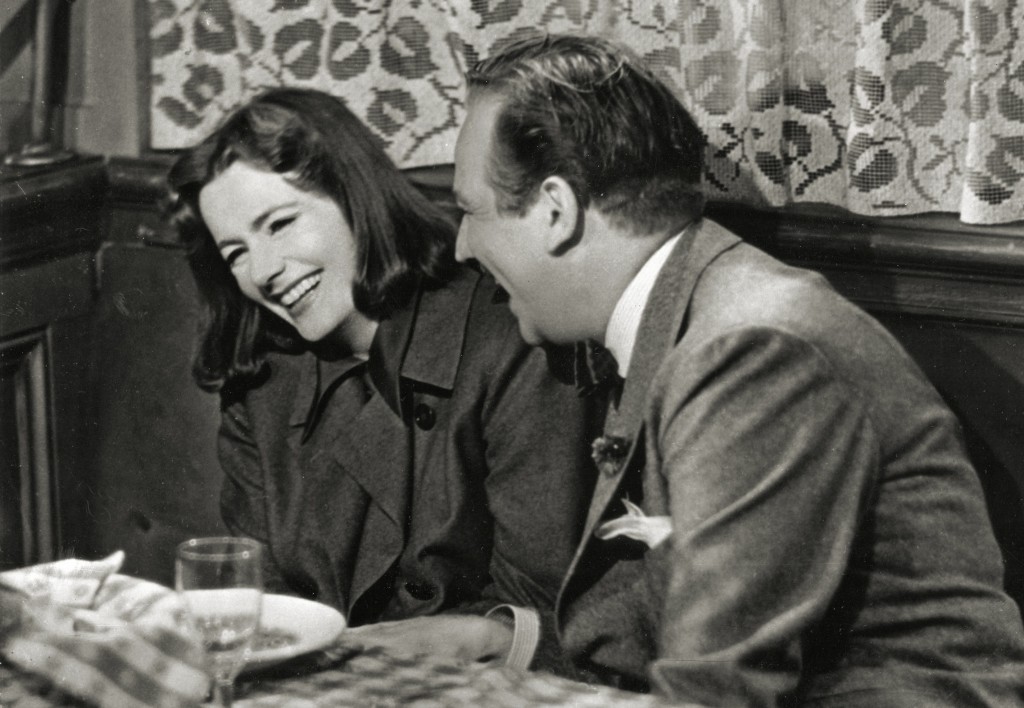 2.) You clearly did your research for this book, covering the history and production of 50 classic films. Where did you begin your research? Did you start with individual films or simply the year itself?

When I write a book, I’m telling a story. To do that, I create a timeline. I started in 1938. I looked in the Los Angeles Times. And that’s where I found the answers to my big question. There were five reasons for the proliferation of quality films. The reasons were cultural, financial, and political. But you’ll have to read the Introduction to find out exactly what they were!

3.) Your book is filled with interesting facts and anecdotes about the films’ productions. While in the researching process, what was your favorite or most interesting discovery?

The Cowardly Lion costume in The Wizard of Oz had a zipper on its back, not buttons or another type of fastener. 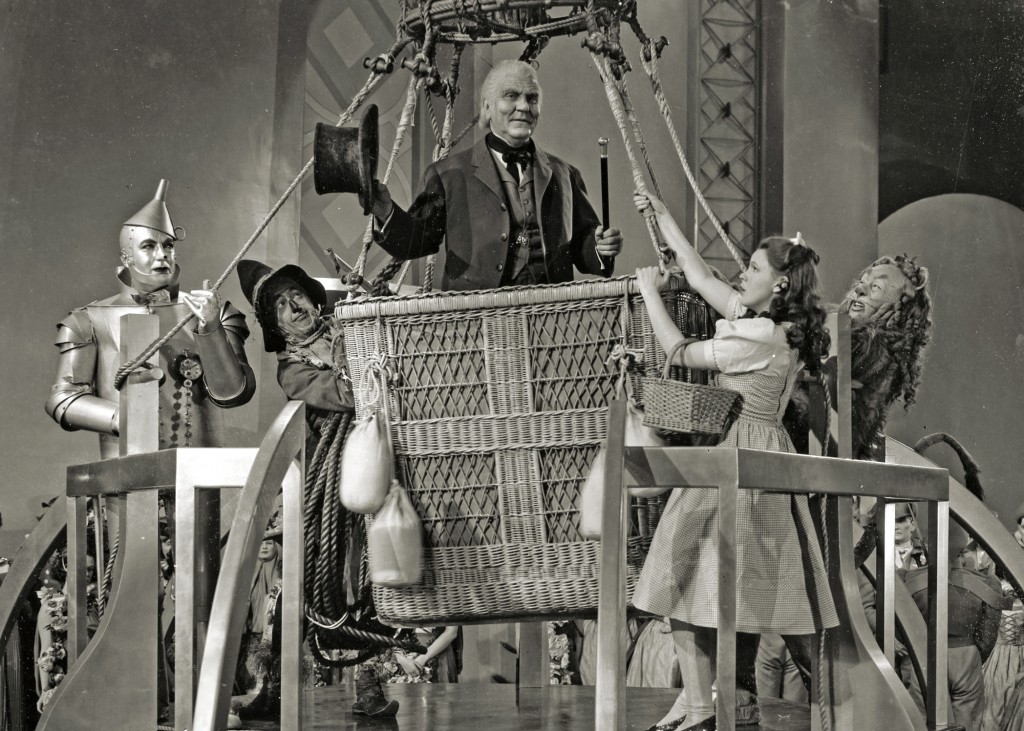 4.) In the book, you mentioned the social/political conditions surrounding Hollywood that allowed for such a “Big Film” year in 1939. How much of your research centered on those conditions that created Hollywood’s Golden Year?

World politics was one of the reasons that the Hollywood studios pushed quality projects. They knew they were about to lose Europe to a major war, which meant a third of their revenue, so they planned big movies that could open with road shows and bring in big money right away. 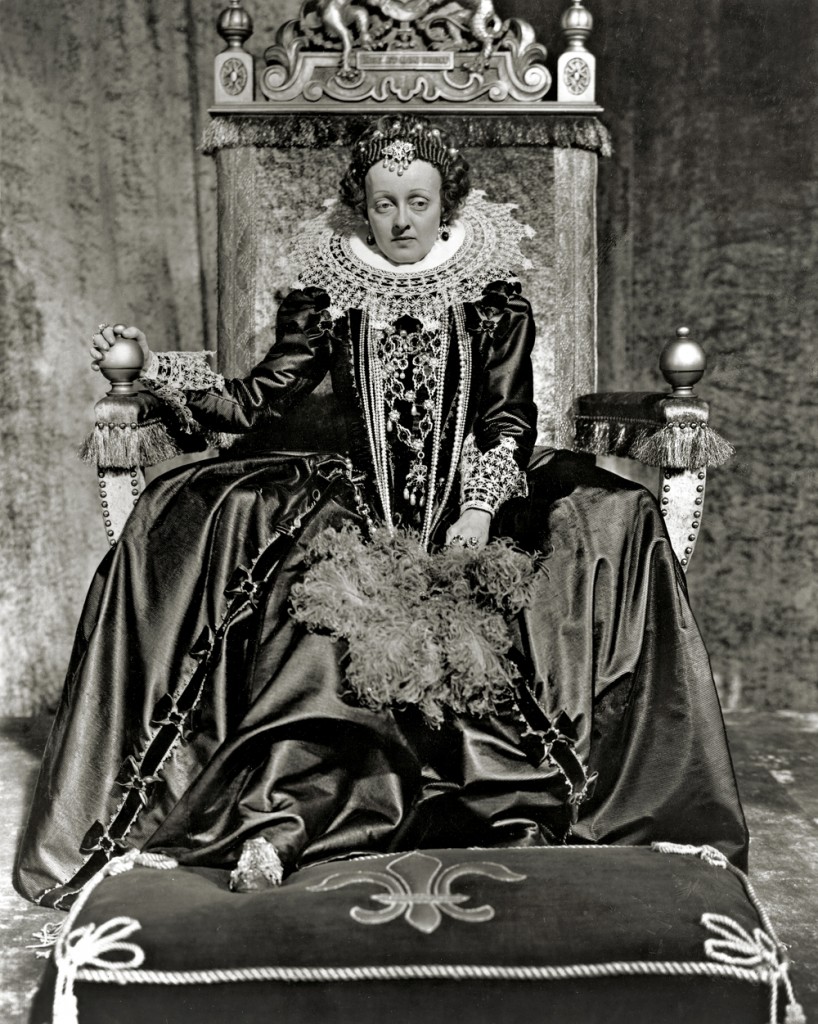 Bette Davis is not only Queen Elizabeth but also Queen of 1939, appearing more times in the book than any other leading actor. Here she is in The Private Lives of Elizabeth and Essex. (Michael Curtiz, director)

5.) In 1939, Hollywood released hundreds of films. In you book you managed to narrow the list down to 50. What was the criterion for making the cut?

The list created itself; there wasn’t a lot of agonizing. The only one we found it hard to cut was Made for Each Other.

It was a pleasure working with an editor who knows so much about classic films and has a true enthusiasm for them. Cindy De La Hoz has, of course, written a number of landmark books of her own, so I’m lucky to have her as my editor.

6.) What would you consider Hollywood’s greatest achievement of 1939?

Trusting its audience with intelligent fare. Most of these films couldn’t be greenlighted in 2014. Watching them requires thought. 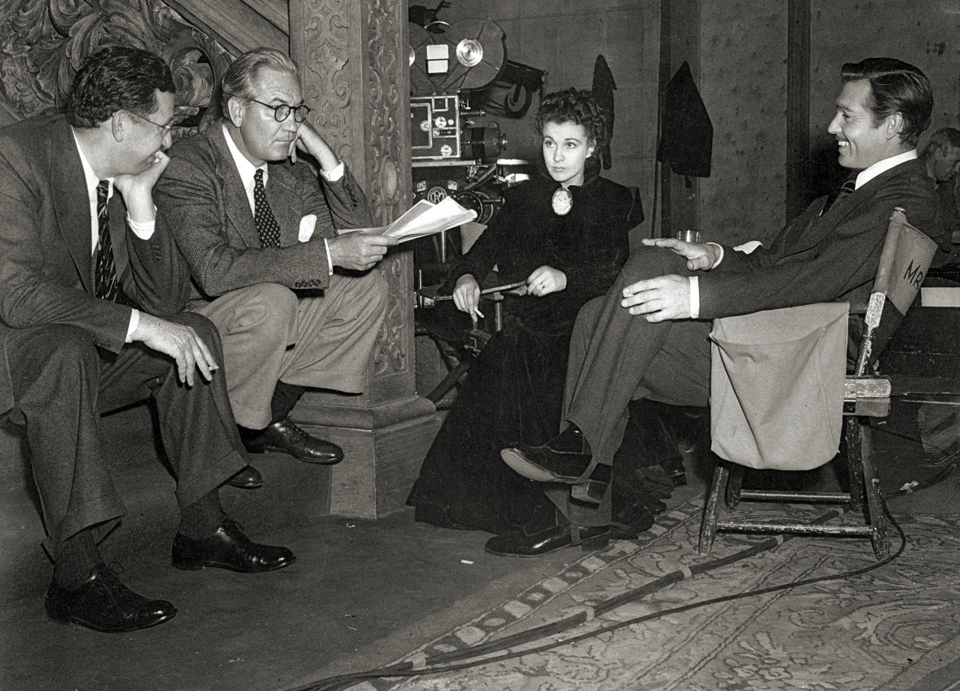 The Rains Came has become my favorite. From childhood both Union Pacific and The Wizard of Oz were real favorites. I didn’t see Gone With the Wind until I was sixteen, but it quickly joined my personal pantheon (My favorite non-1939 films are King Kong, Grand Hotel, The Scarlet Empress, The Sign of the Cross, and Portrait of Jennie.)

4 Responses to Majestic Hollywood: Interview with Mark A. Viera