5 Things You May Not Know about Thelma Ritter

5 Things You May Not Know about Thelma Ritter 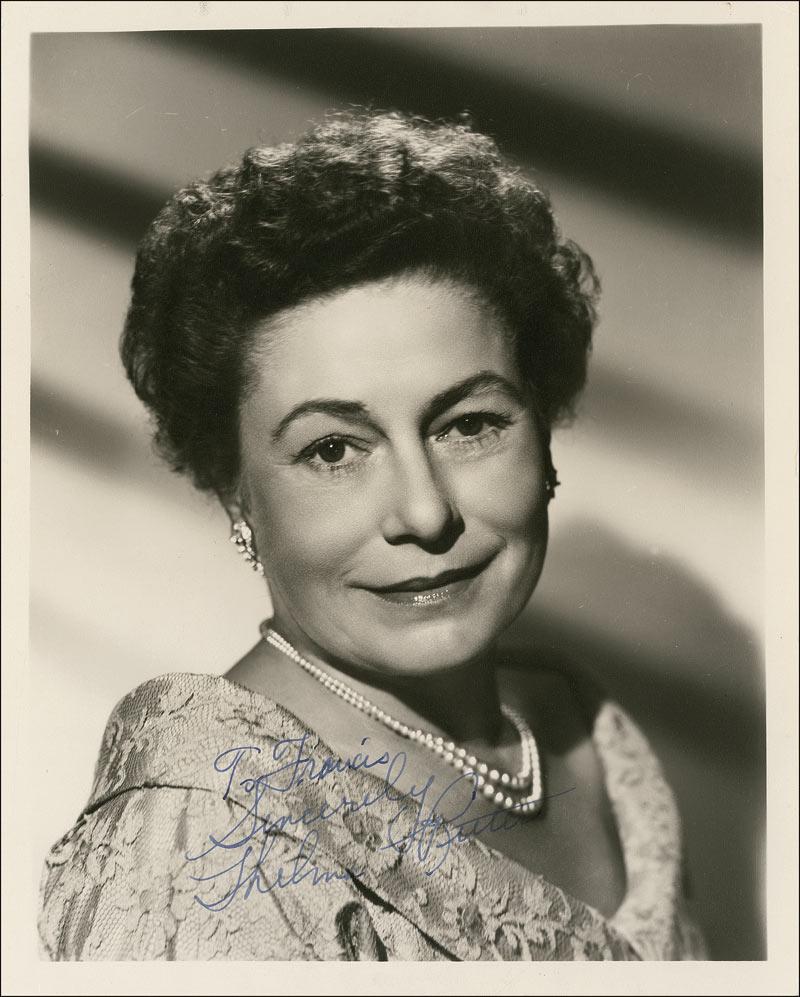 Like that today would have been her birthday. Happy 115th Birthday to the legend Thelma Ritter!

1.) She was a born romantic

The face of romantic…

Well, perhaps she wasn’t a born a romantic but she was born on the most commercially romantic day in America. Valentines Day!

2.) Maybe she was born with it 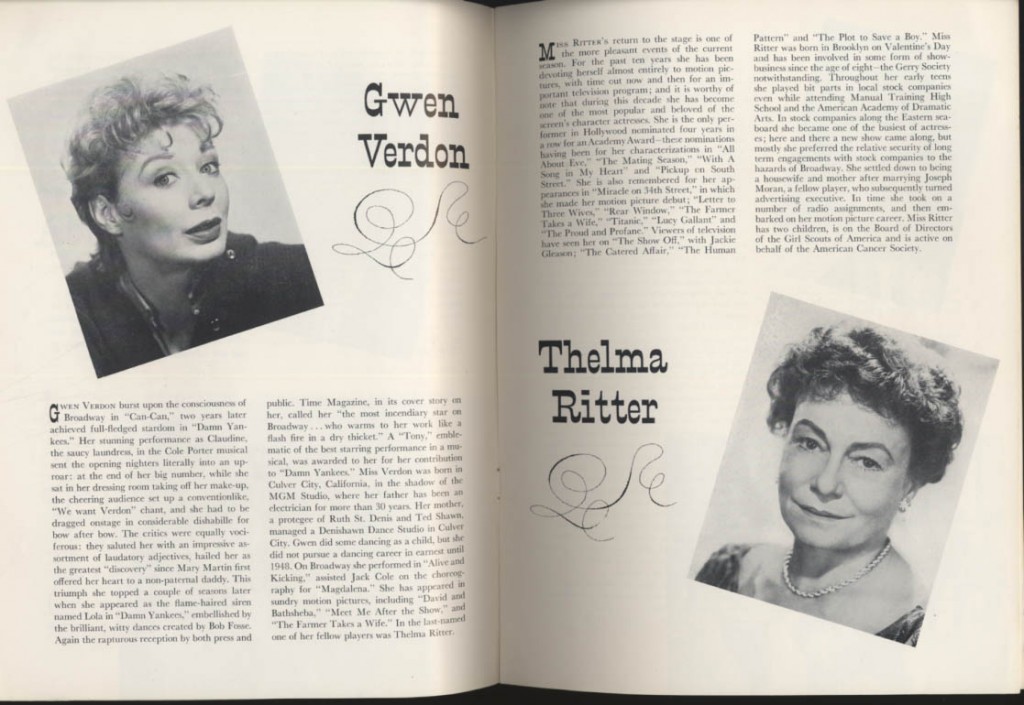 By all accounts, Ritter was a natural performer with acting ambitions that dated back to her childhood. While kids were playing tag in the schoolyard, young Thelma was performing monologues for her friends and family, her favorite being from The Story of Cremona.

3.) She had an impressive alma mater 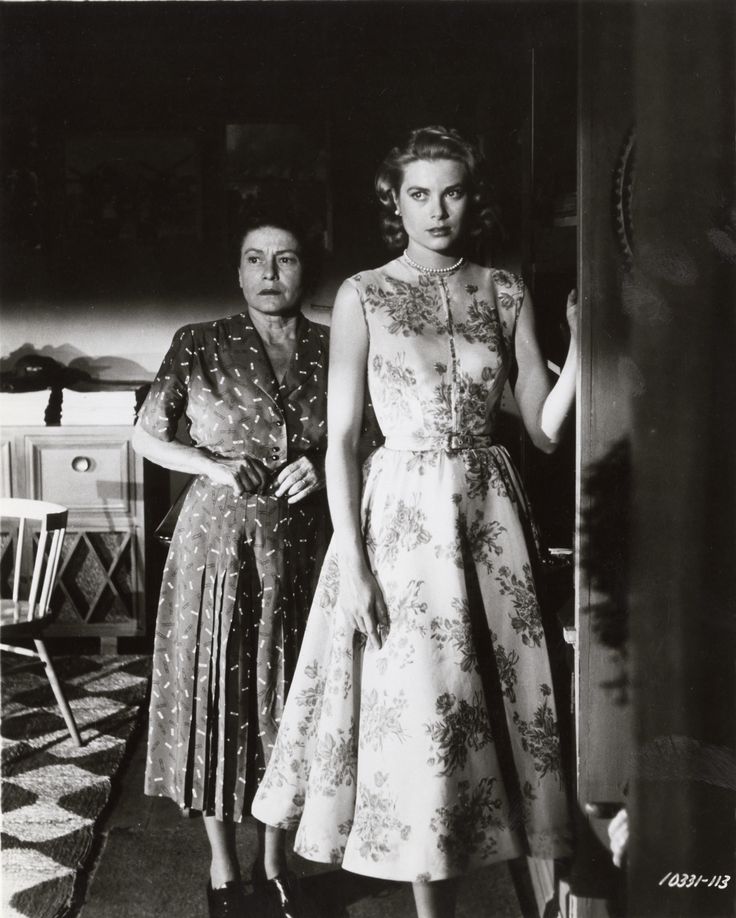 Along with people like Kirk Douglas, Grace Kelly, and Spencer Tracy, Ritter attended the prestigious American Academy of Dramatic Arts, which is the oldest acting school in the English Speaking world. She was trained specifically for the stage.

Well, at least by Hollywood standards she was. You see, Ritter didn’t make her Hollywood debut until 1947 with the film Miracle on 34th Street, and by that time she 44 years old. 44! Think about it, at an age when most women in Hollywood were struggling just to get pretty much any role, Thelma was making her debut. Sometime it pays to start a little late.

5.) Always the nominee, never the winner 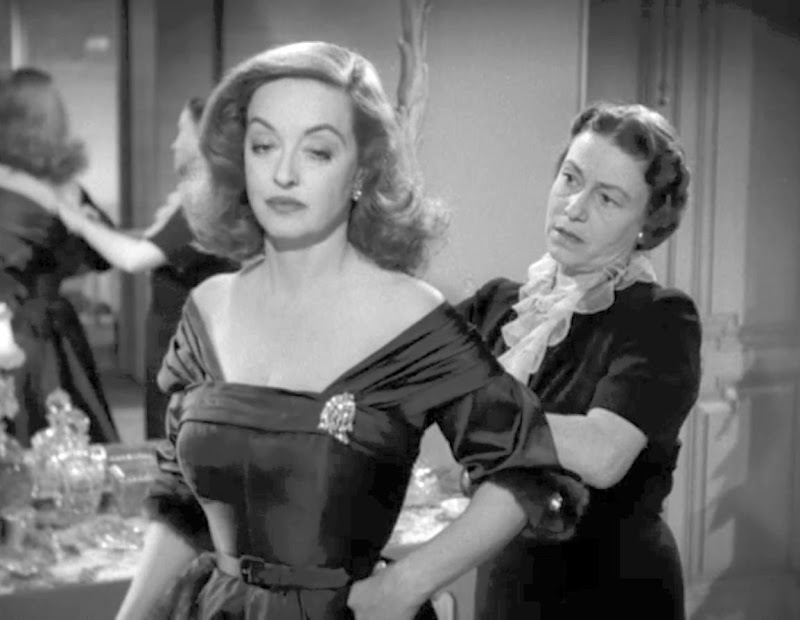 Thelma Ritter and Bette Davis in All About Eve (1950, director Joseph L. Mankiewicz)

Although Ritter was nominated six times for the Best Supporting Actress Academy Award, four of those being consecutive nominations, she never won. She’s in good company though; as she holds this record with Deborah Kerr and Glenn Close.