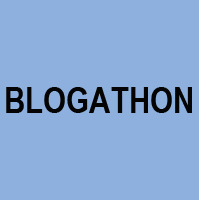 The Rose of MGM: The Greer Garson Blogathon

In the month of February I ended up watching five new-to-me Greer Garson films and revisited two that I had seen before. I also started reading her biography, A Rose for Mrs. Miniver: The Life of Greer Garson by Michael Troyan. I decided it was time to hold a blogathon for Miss Garson and settled on the weekend of April 6th, the 24th anniversary of her death.

Since Garson appeared in under 30 films, I will allow two duplicates. However, it would be fantastic to have all of her films covered. Posts on her television appearances, frequent co-starrings with Walter Pidgeon, or her impact on women during WWII are also welcome and encouraged.