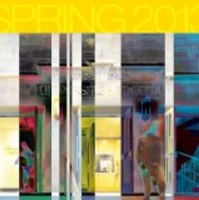 In a Lonely Place

A semi-autobiographical critique of Hollywood itself-filtered through the cynical lens of film noir-this brooding Humphrey Bogart vehicle explores one of the most important themes in Nicholas Ray's work: the redemptive potential of romantic love caught in tension with the personally destructive nature of masculine violence, neurotic obsession, and self- expression. The film is a study in the paranoia and alienation endemic to the modernity of postwar America, with Bogart as a burned-out screenwriter under investigation for murder and Gloria Grahame as the woman he loves who begins to question his innocence.