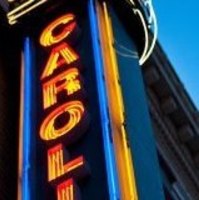 A ruthless department store executive imposes his "smash or be smashed" credo on his Depression-panicked workforce. Sexual harassment is common currency and a little homoerotic subtext links the lives of a striving young couple with their fanatical workaholic boss. Many films in the 1920s and 30s were set in a department store, a retail fantasyland where any poor schmo could get a job and work up the ladder of success. Warren William stars, he "appeared in film after film as an electrifying if caddish professional whose mean exterior concealed a meaner interior" (Thomas Doherty). His power is not wealth or social status, but his unassailable ability to hire and fire.