And my William Castle Blogathon Pick is… The Busy Body

Before I start this blogathon post I just want to extend a big thank you to The Last Drive In and Goregirl’s Dungeon for hosting this event. I also want to say thanks (again) to The Last Drive In for helping me pick a William Castle film that wouldn’t scare the ‘you-know-what’ out of me. Yes, I will admit it here for all to see — I am a big ‘scaredy cat’ when it comes to horror flicks. But, after a little brainstorming, we decided that a William Castle comedy starring the legendary Sid Caesar would do the trick!

So, I settled down and watched The Busy Body for the very first time without really knowing what to expect, but at least I knew I’d be able to sleep at night 🙂 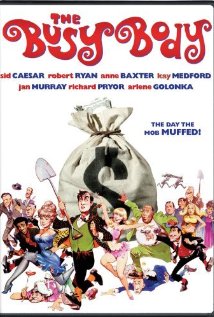 The Music:  As soon as I heard the opening theme song, I was immediately reminded of Green Acres, and interestingly enough, I later learned that the score’s composer was Vic Mizzy who did in fact write the Green Acres theme song, as well as the Addams Family theme song and the scores for the Don Knotts films The Ghost and Mr. Chicken, and The Reluctant Astronaut. 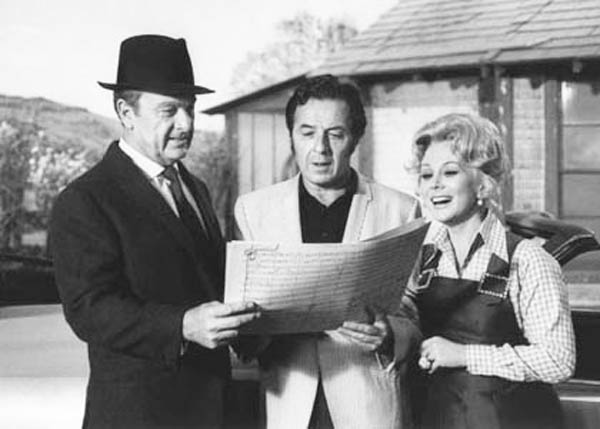 The Plot:  Sid Caesar plays George Norton, a mob underling-turned-board-member, who must find a million dollars that is presumably buried with a corpse. When the body and money turn up missing, George finds himself in lots of trouble with mob boss Charley Barker (Robert Ryan) and the police, headed by Detective Whittaker (Richard Pryor).

Now, in all honesty, I have to say that, although the plot sounds like a hoot, there were too many morbid scenes in this film for my taste (grave digging, more corpses and more murders). [there’s my ‘scaredy cat’ yellow streak showing].  I was also surprised that both Caesar and Pryor played their roles so extremely ‘straight’ as I fully expected them to be funny, or even hilarious for that matter.  On the plus side however, the cast was full of familiar faces (not the least of which was the fabulous Dom Deluise) — and there were enough plot twists to ensure that I couldn’t be 100% sure of the outcome until the very end. 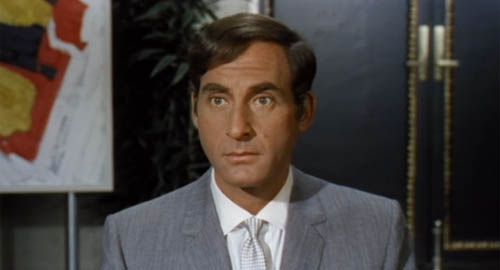 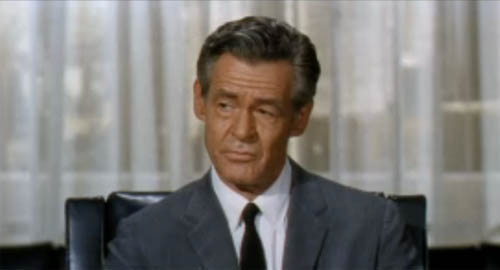 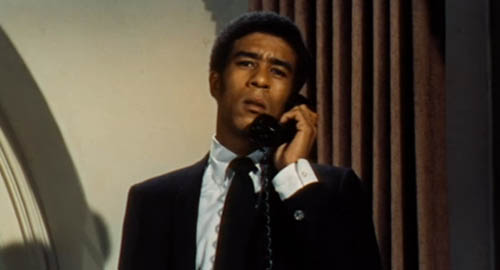 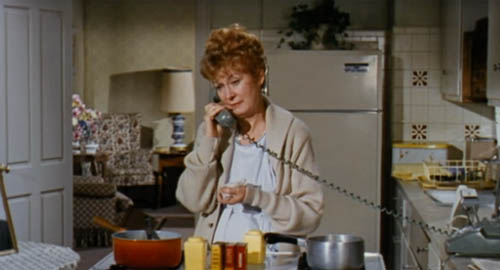 Kay Medford as George’s mom, Mrs. Norton.  Medford’s very next film role would be Rose Brice (Barbara Streisand’s mother) in Funny Girl for which she would earn an Oscar Nomination for Best Supporting Actress (1968). 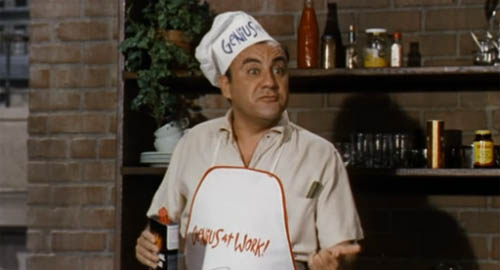 Bill Dana as Archie Brody, the cause of all the trouble.  Bill Dana is probably best known for his character José Jiménez (“My name José Jiménez”). 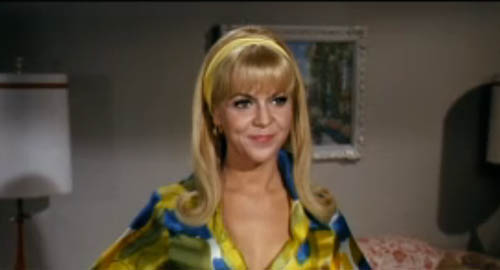 Arlene Golonka as Bobbi Brody, the bubbly widow. Golonka is probably best known for her television role as Millie Swanson on The Andy Griffith Show and Mayberry R.F.D. 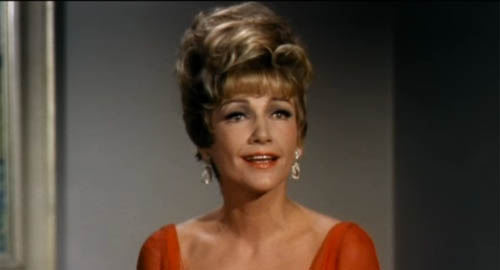 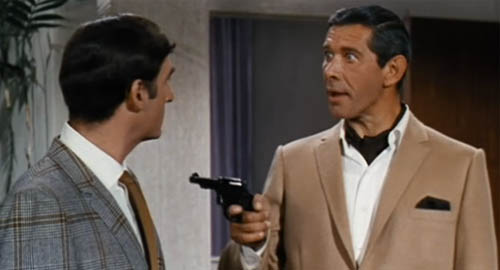 Jan Murray as Murray Foster, the Femme Fatale’s husband.  Murray was a stand-up comic and game show host (Dollar a Second 1953-1957; Treasure Hunt 1956-1959). He appeared on numerous TV shows and in films including History of the World Part I and Which Way to the Front. 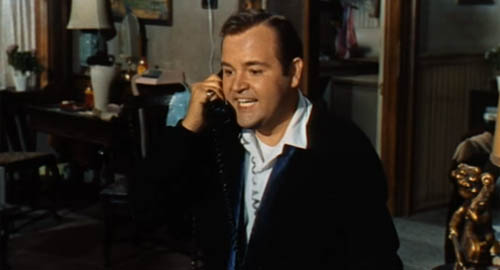 Dom DeLuise as hairdresser-turned-assistant-mortician Kurt Brock (hate to tell you what happens to him!).  DeLuise’s best known films include Blazing Saddles, Silent Movie, History of the World Part I, The End, Smokey and the Bandit II, The Muppet Movie and The Cannonball Run. 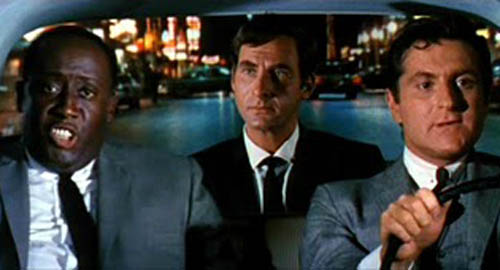 Godfrey Cambridge as Mike (left) and Marty Ingels as Willie (right), two of Mob Boss Barker’s henchmen. Cambridge and Ingels both appeared on numerous TV shows. Cambridge’s best known films include The Watermelon Man, The President’s Analyst and Cotton Comes to Harlem. Ingels is probably best known for his roles as Arch Fenster on the TV series I’m Dickens He’s Fenster (opposite John Astin as Harry Dickens) (1962-1963), and Sol Pomeroy (Rob Petrie’s army buddy) on The Dick Van Dyke Show.  Ingels has been married to Shirley Jones since 1977.

And last but not least, the Director: 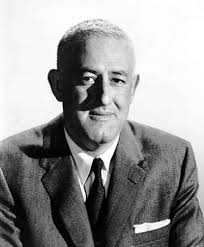 “I knew then what I wanted to do with my life – I wanted to scare the pants off audiences.”  -William Castle

This post was written in conjunction with the William Castle Blogathon hosted by The Last Drive In and Goregirl’s Dungeon.  There are so many more wonderful Classic Bloggers participating in this event so please be sure to check out the other entries.