TCM Star of the Month for October: David Niven

TCM Star of the Month for October
David Niven

Gregarious and quick witted, posh and debonair, David Niven remains one of the United Kingdom’s best exports and is Turner Classic Movie’s Star of the Month. 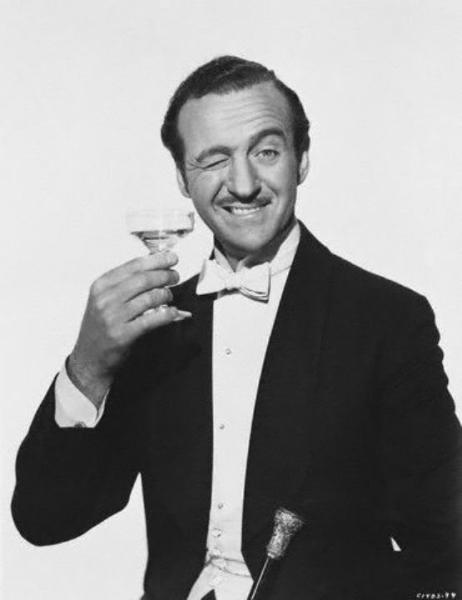 Drifting into tinsel town at the of age 25, the British actor seemed to work his way up Hollywood hierarchy primarily through the strength of his charisma, often charming directors to the point where they would hire the man for his company alone. Of course, charm wasn’t the only tool Niven had at his disposal.  Soon enough the dapper actor began showing Hollywood the A+ charmer was also a worthy thespian as well, eventually taking home Hollywood’s most coveted honor, the Academy Award, for his role as the lonely and pitiful Major Angus Pollock in the 1958 Delbert Mann film Separate Tables. But even outside of the entertainment industry Niven was a man of many talents, and one of those talents was in the most ungentlemanly places possible: the battle field.

Yes, Hollywood’s most charming, was also the battlefield’s most daring, as Niven proved himself to be a top tier solider during WWII. Of course, this should come as no surprise considering the man came from a military family. His father, William Edward, nobly served in the Berkshire Yeomanry for the British Army during WWI while his maternal grandfather, William Degacher, fought for the British Empire during the Angelo-Zulu Wars. Niven even attended the Royal Military College at Sandhurst, where he graduated as a second lieutenant. He served in the peacetime from 1930-1933 before growing bored and trading in his bayonet for a bowtie. 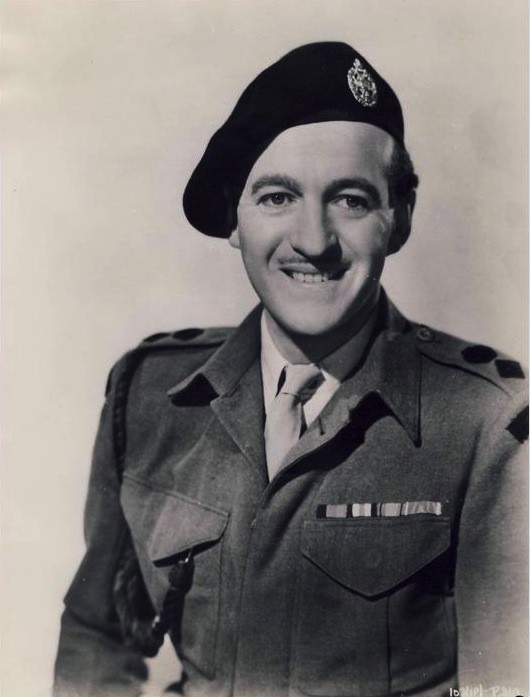 Although clearly enjoying his time in Hollywood, Niven felt the call of duty when Britain declared war on Germany. He immediately volunteered for active service despite the British Embassy advising all actors to remain in Hollywood. He was then re-commissioned as a lieutenant and was assigned to a motor training battalion before requesting a transfer to the Commandos. During this time, Niven was introduced to British Prime Minster, Winston Churchill, who applauded the actor leaving behind the privileges and comforts of Hollywood for the harsh realities of war. Niven proved to be quite the soldier and was often behind enemy lines. On one occasion he was nearly shot by an American solider while returning to allied territories during the Battle of the Bulge, as they were unaware he was not part of Axis troops. Niven was even a part of the Invasion of Normandy, although he was not part of the initial forces of D-Day. Upon his discharge from the British military Niven had reached the rank of lieutenant-colonel and received the Legion of Merit honor from the American Military when he returned to Hollywood.

So, let us celebrate this gentleman solider with some film that showcase Niven’s ability to charm and charge. 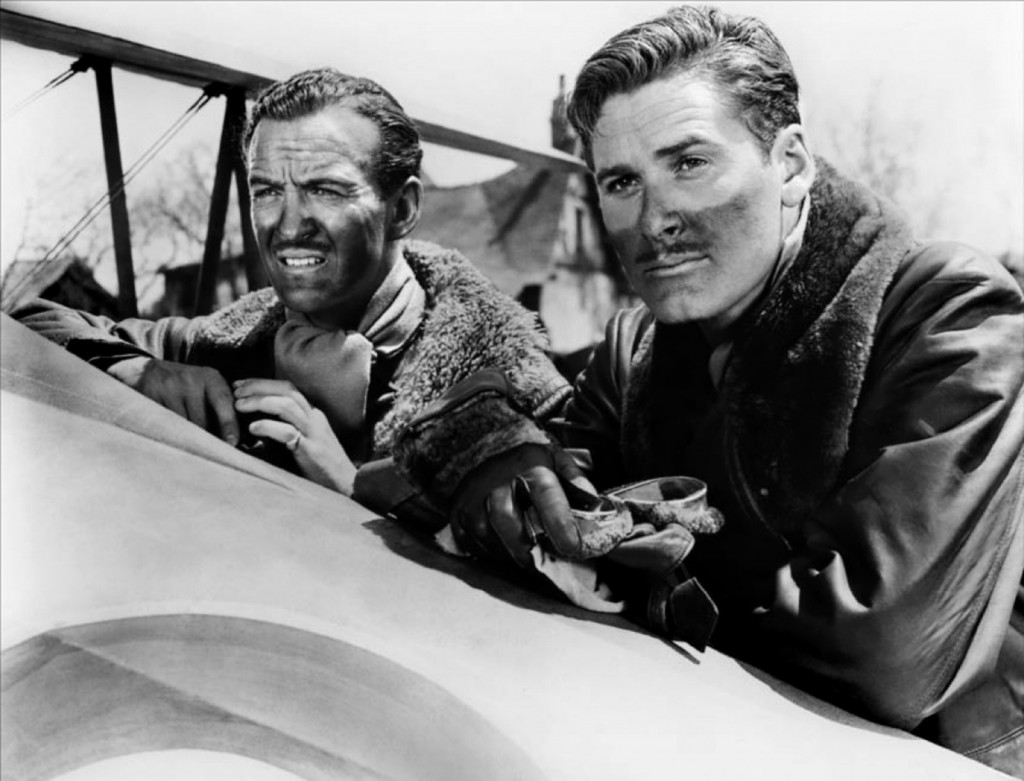 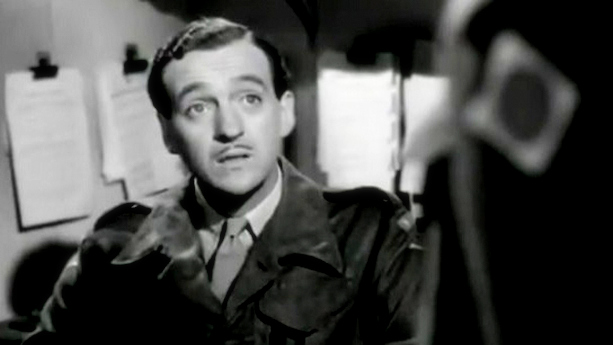 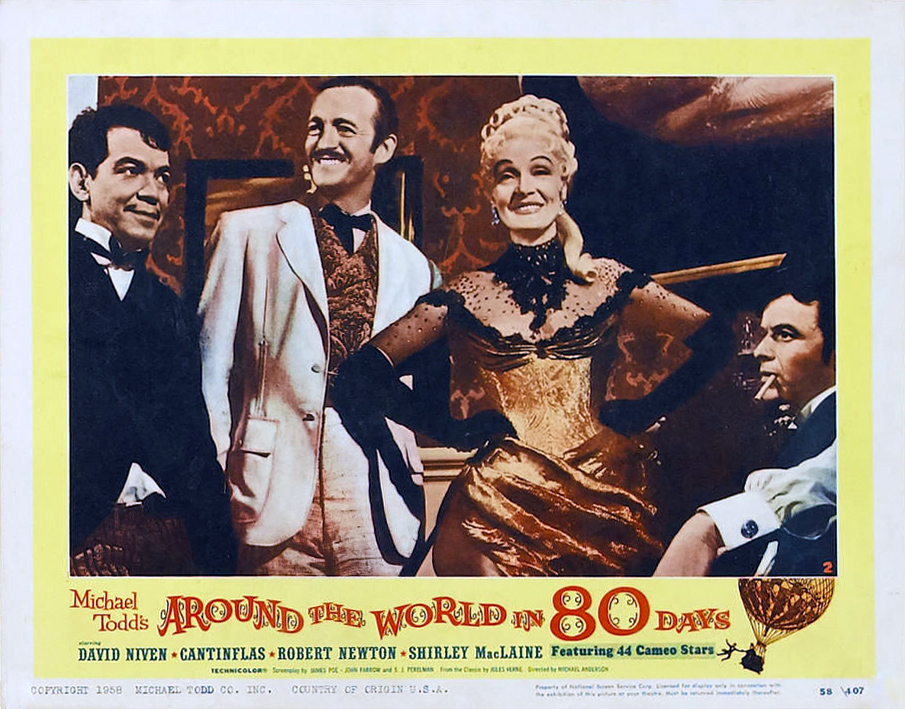 Watch the gentleman David Niven star in Around The World in 80 Days (1956, Michael Anderson director) on Monday, October 19th at 8:00PM on TCM.