Bette Davis was strong, stubborn and fiercely independent. For this, she will forever be a beloved Gay Icon. 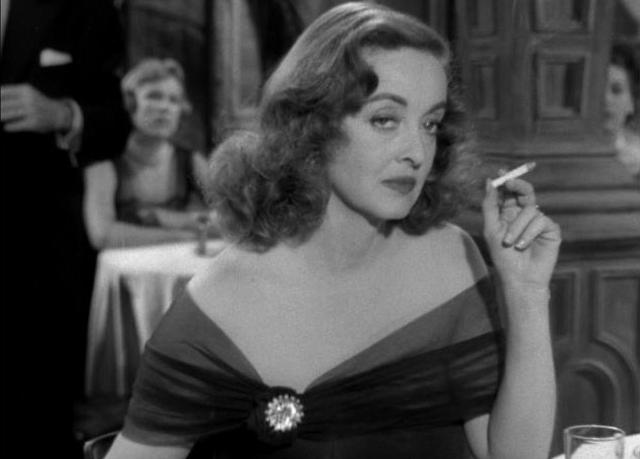 Bette Davis at her sassy best in All About Eve (1950, Joseph. L. Mankiewicz)

Bette Davis lived in a different era. Women, for the most part, were expected to be demure, submissive creatures – always polite, always accommodating. And this may have worked for some woman but not for Davis. Davis had different ideas, her own ideas. She wouldn’t be content waiting on the sidelines, letting others make her life decisions for her. You see, Davis wanted to become something more than just an actress. Davis wanted to become a star. And to do that, Davis had to be her own woman. 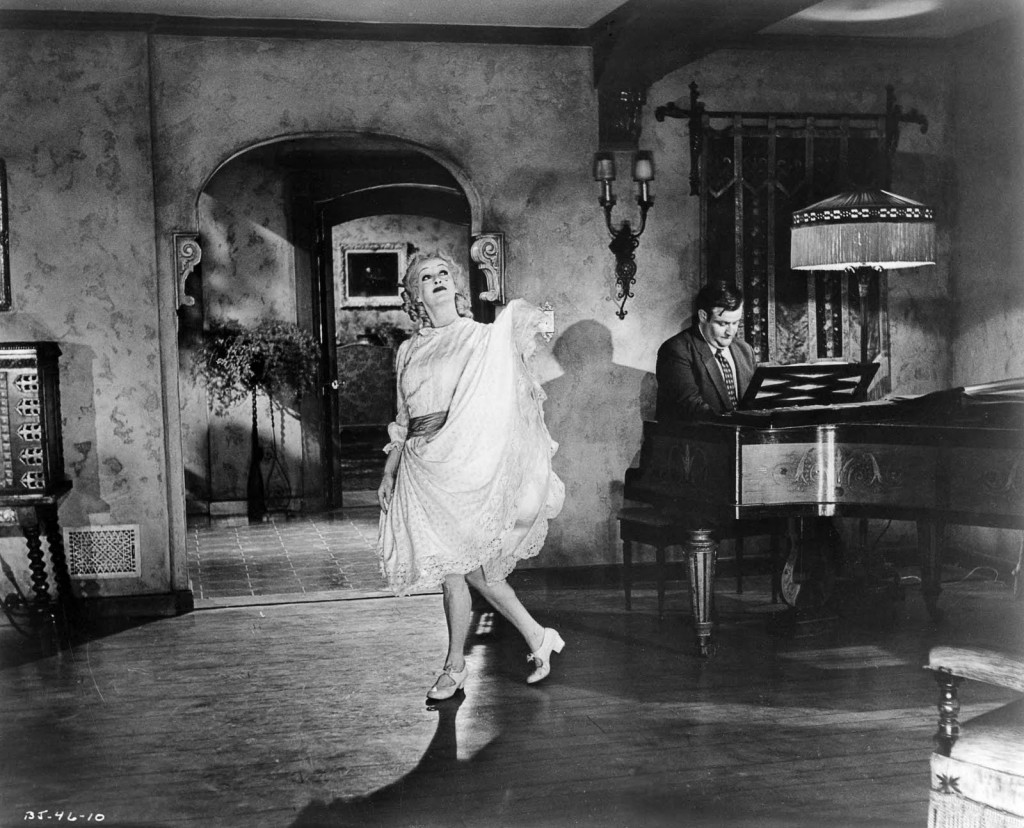 Bette Davis in the film that solidified her status as camp icon, What Ever Happened to Baby Jane (1962, Robert Aldrich director)

The Bette Davis the world remembers and loves was a larger than life, quick witted, almost brutal woman whose will to stardom knew no bounds…and that’s just her on screen persona. In reality, while the real Bette Davis still displayed the before mentioned traits, she was incredibly vulnerable while showing great strength through adversity.  She was a woman who made her own decisions, and her own mistakes, on her own terms. She wasn’t going to live by a societal code that kept her from getting what she wanted. She was the type of star that gay men at the time could both idolize and identify with. Today, she is remembered by the gay community as a pillar of personal strength in a time of great societal strife. For this, Bette Davis is a Screen Queen.