Child star Paul Petersen started his acting career at age 10 as a Mouseketeer on the Mickey Mouse Club. His most notable film roles include playing Cary Grant’s son David in Houseboat (1958) and, much later (at age 22), playing Fred MacMurray’s son Tony in The Happiest Millionaire (1967) — but of course he is most famously known for his role as son, Jeff Stone, on The Donna Reed Show from 1958 to 1966! 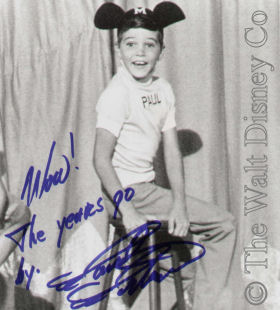 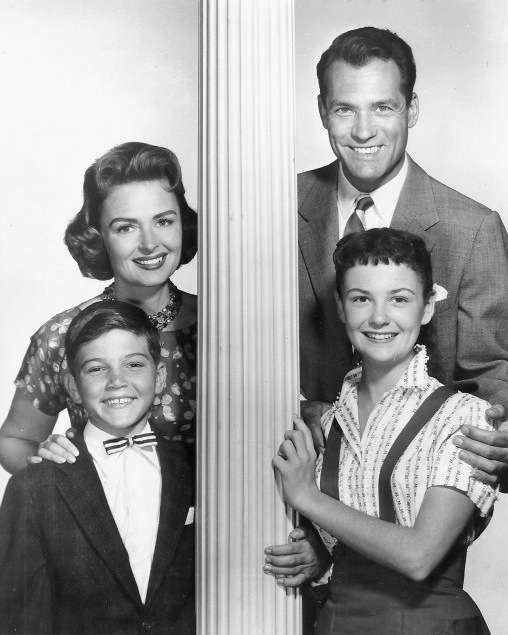 Paul Petersen along with the cast of the Donna Reed Show: Petersen, Carl Betz as Dr. Alex Stone, Donna Reed as Donna Stone, Shelley Fabares as his sister Mary 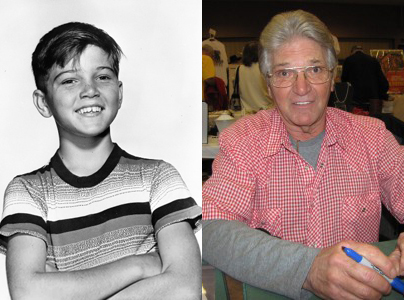 Petersen as child and as adult

As an adult, Paul Petersen founded the support group “A Minor Consideration” to help child actors transition into adult life.