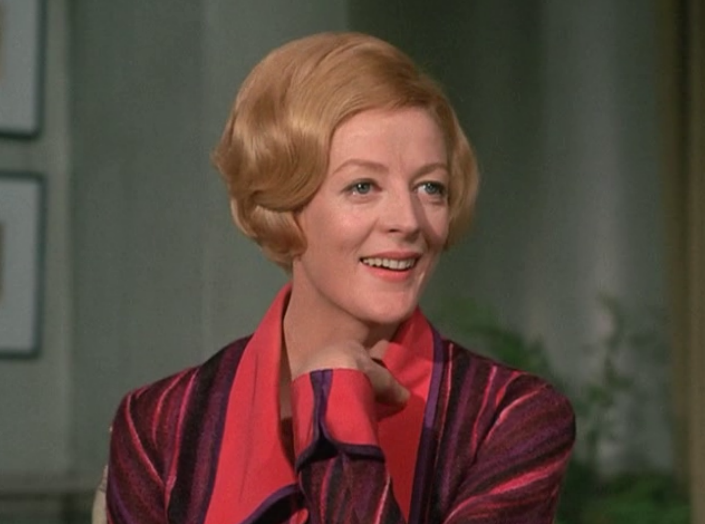 One of England’s most prominent stars, Dame Maggie Smith has been gracing the stage and the theaters with her presence since the early 1950’s. Born on the 28th of December in 1934, Smith is the youngest child to Margaret and Nathaniel Smith. She would go on to study at Oxford High School, and at the age of 18 would begin her career at the Oxford Playhouse, making her stage debut in a re-telling of one Shakespeare’s classics, Twelfth Night.

Just four years later, Smith would appear in her first film, Child in the House. While it may have been an extra role, this would go on to lead to much bigger things. In the 1960’s, she brought her talents to the Royal National Theatre, where she began to become a household name. One of her most famous performances was her portrayal of Desdemona in Othello opposite the wonderful Laurence Olivier. In 1965, she would go on to win her first Oscar for Best Actress in the same role.

Just four years later, Smith won her second Oscar for Best Actress in the title role of The Prime of Miss Jean Brodie. But she wasn’t close to being finished. It would take her 11 years to win another Oscar, but three Academy Awards within a 15 year span is an amazing number. Her third award was for her role as Diana Barry in California Suite, which also starred one of England’s most prominent male actors, Michael Caine.

There is one other role that, while it’s not as large as a film role, is just as important to the career of Maggie Smith. Between 1974 and 1975, she appeared on The Carol Burnett Show twice, and after watching clips of both appearances, it shows just how funny she can be. In fact, when Michael Caine heard that Maggie Smith would be starring in The Missionary with Michael Palin, it’s rumored that Caine humorously telephoned Palin, warning him that she would steal the film.