From Corn Flakes to Snow Flakes: How Frank Capra revolutionized ‘snow’ in It’s a Wonderful Life!

How Frank Capra revolutionized ‘snow-making’ in It’s a Wonderful Life!

I just wanted to share this fabulous article from life.time.com that explains how Frank Capra revolutionized the onscreen snow-making process while filming It’s a Wonderful Life. The article explains the evolution of the ‘formula’ from (quite simply) painted corn flakes to a mixture of foamite, sugar and water that allowed film-makers to create and control remarkably realistic onscreen snowfall for the very first time.

The article features 14 behind-the-scenes photos that were NOT published in Life Magazine, and also contains some anecdotal stories about the filming and the film’s release — including this wonderful little behind-the-scenes tidbit:

“What many movie buffs don’t know is that George Bailey’s bleak Christmas Eve was actually shot during a series of 90-degree days in June and July in 1946 on RKO’s ranch in Encino, California. The days were so hot that Capra gave the cast and crew a day off during filming to recover from heat exhaustion. In the famous scene on the bridge, before he saves Clarence the angel from the dark, swirling waters below, a suicidal George Bailey can clearly be seen sweating — although Jimmy Stewart’s wonderful acting convinces us that fear and dread might well be the reason for that.”

And, here are just a few of the photos from the article. Enjoy! 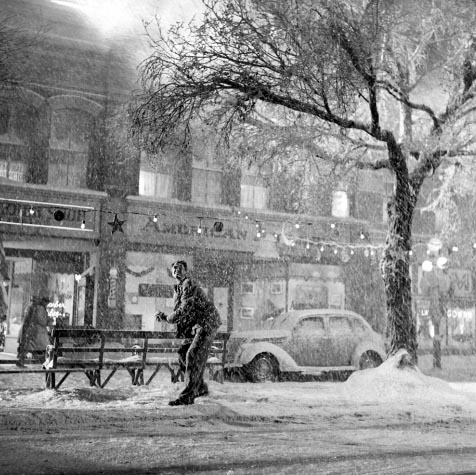 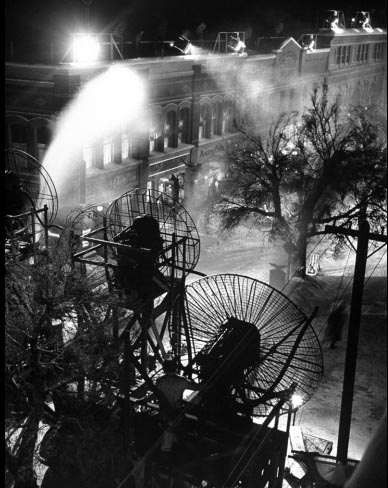 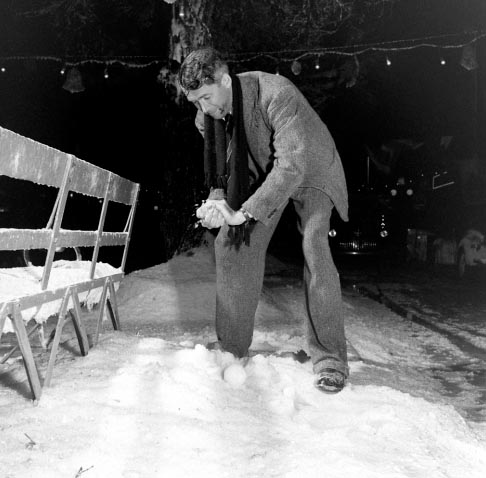 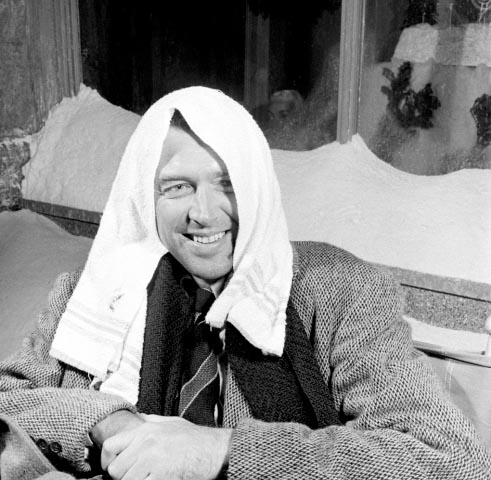 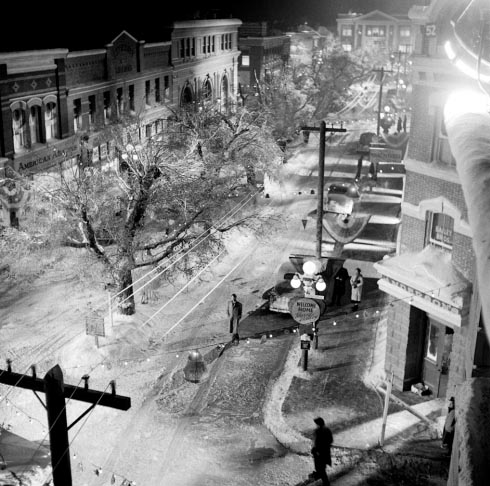 One Response to From Corn Flakes to Snow Flakes: How Frank Capra revolutionized ‘snow’ in It’s a Wonderful Life!