Classic Movie Quotables: In Celebration of Dads on Father’s Day

In Celebration of Dads on this Wonderful Day…

For many of us that grew up in traditional households, our Moms may have been the hearts of our home, but our Dads were our heroes — working all day long to provide for us, giving us their undivided attention when they came home from work, and generally setting a strong example of how to live life with integrity.

That said, we here at CMH want to share some of our favorite Classic Movie quotes about Dads in celebration of Father’s Day… some profound and some just plain fun… 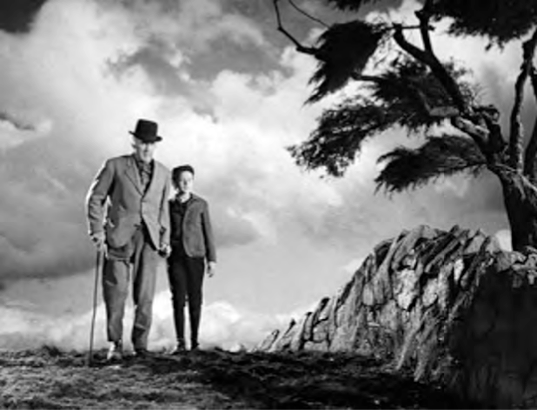 “Everything I ever learned as a small boy came from my father and I never found anything he ever told me to be wrong or worthless. The simple lessons he taught me are as sharp and clear in my mind as if I had heard them only yesterday.”
–Irving Pichel (narrating) as Huw Morgan in How Green Was My Valley 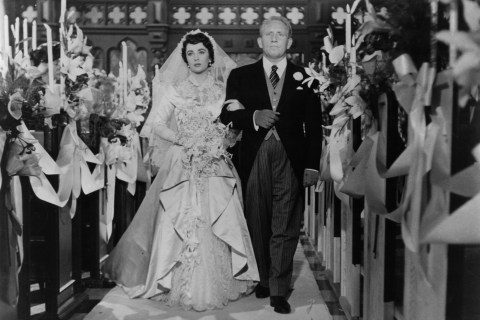 “You fathers will understand. You have a little girl. She looks up to you. You’re her oracle. You’re her hero. And then the day comes when she gets her first permanent wave and goes to her first real party, and from that day on, you’re in a constant state of panic.”
–Spencer Tracy as Stanley Banks in Father of the Bride 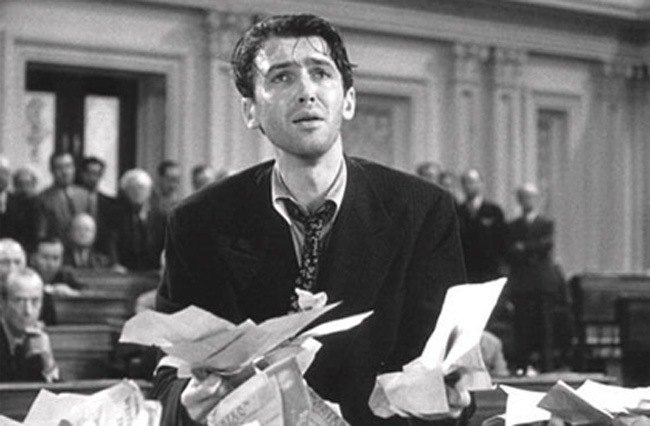 “Dad always used to say the only causes worth fighting for were the lost causes.”
–James Stewart as Jefferson Smith in Mr. Smith Goes to Washington 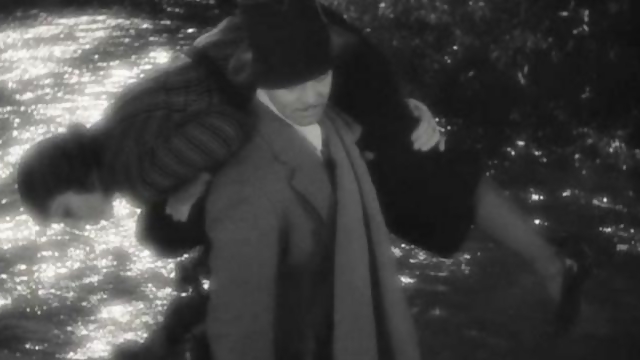 “Your father didn’t know beans about piggy-back riding.”
–Clark Gable as Peter Warne in It Happened One Night 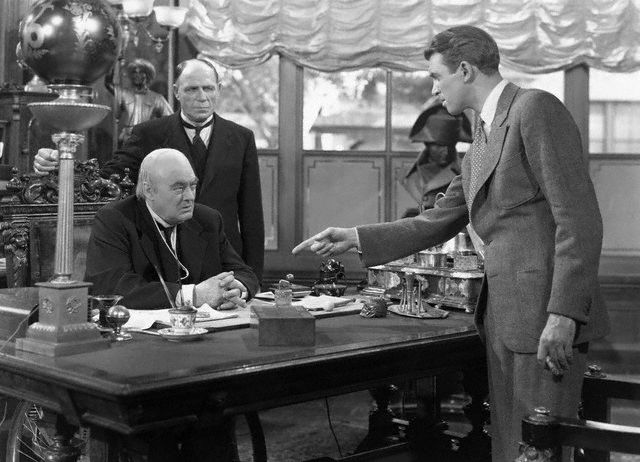 “Just remember this, Mr. Potter, that this rabble you’re talking about… they do most of the working and paying and living and dying in this community. Well, is it too much to have them work and pay and live and die in a couple of decent rooms and a bath? Anyway, my father didn’t think so. People were human beings to him. But to you, a warped, frustrated old man, they’re cattle. Well in my book, my father died a much richer man than you’ll ever be!”
–James Stewart as George Bailey in It’s a Wonderful Life 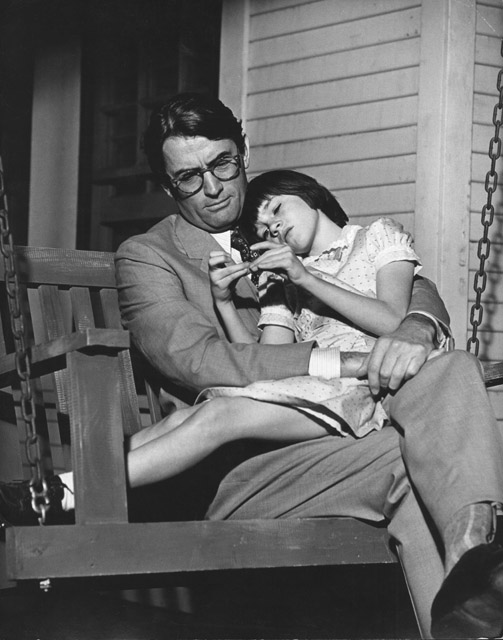 “If you just learn a single trick, Scout, you’ll get along a lot better with all kinds of folks. You never really understand a person until you consider things from his point of view…until you climb inside of his skin and walk around in it.”
–Gregory Peck as Atticus Finch in To Kill a Mockingbird 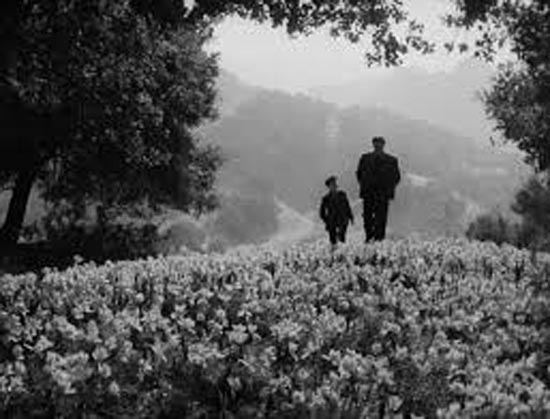 “Men like my father cannot die. They are with me still, real in memory as they were in flesh, loving and beloved forever. How green was my valley then.”
–Irving Pichel (narrating) as Huw Morgan in How Green Was My Valley

2 Responses to Classic Movie Quotables: In Celebration of Dads on Father’s Day