In order to win today’s Citizen Kane Classic Movie Magnet, be the FIRST person to TWEET the correct answer to the following question — (US and Canada entries only please, sorry)

Fill-in-the-Blank Question (TWEET your answer):
What actress made her Feature Film Debut in Citizen Kane playing Charles Foster Kane’s mother (and — who many years later also played the mother of a very famous TV witch)?

If you need help finding the answer, click here… 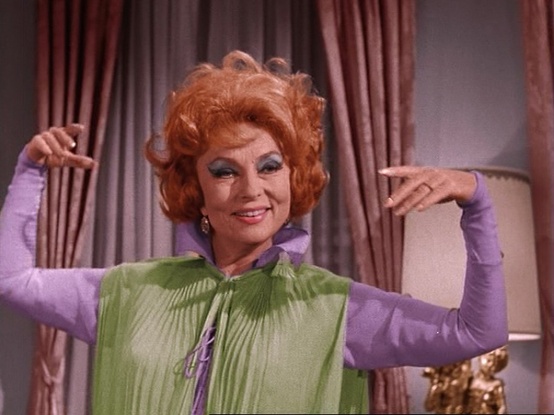 FYI: the magnets are beautiful — and courtesy of rickroden.com (and he ships worldwide!)