Some directors become legends by carving a cinematic niche for themselves. Alfred Hitchcock is known as the master of suspense. Frank Capra has a tendency to champion the everyday man. George Cukor is synonyms with melodrama. And then there are the directors at the opposite end of the spectrum. They are the directors who defy genre, working in any and all modes of storytelling. Although they may lack the public acclaim that the before-mentioned niche directors  have, many of them have directed beloved films that hold a special place in the collective minds of movie goers. Robert Wise is one of those directors. Starting out as an editor for Orson Welles, Wise would go on to direct some of classic Hollywood’s greatest crowd-pleasers. So, to pay tribute to this multi-faceted director, let’s look at some of his greatest accomplishments. A best of, if you will. 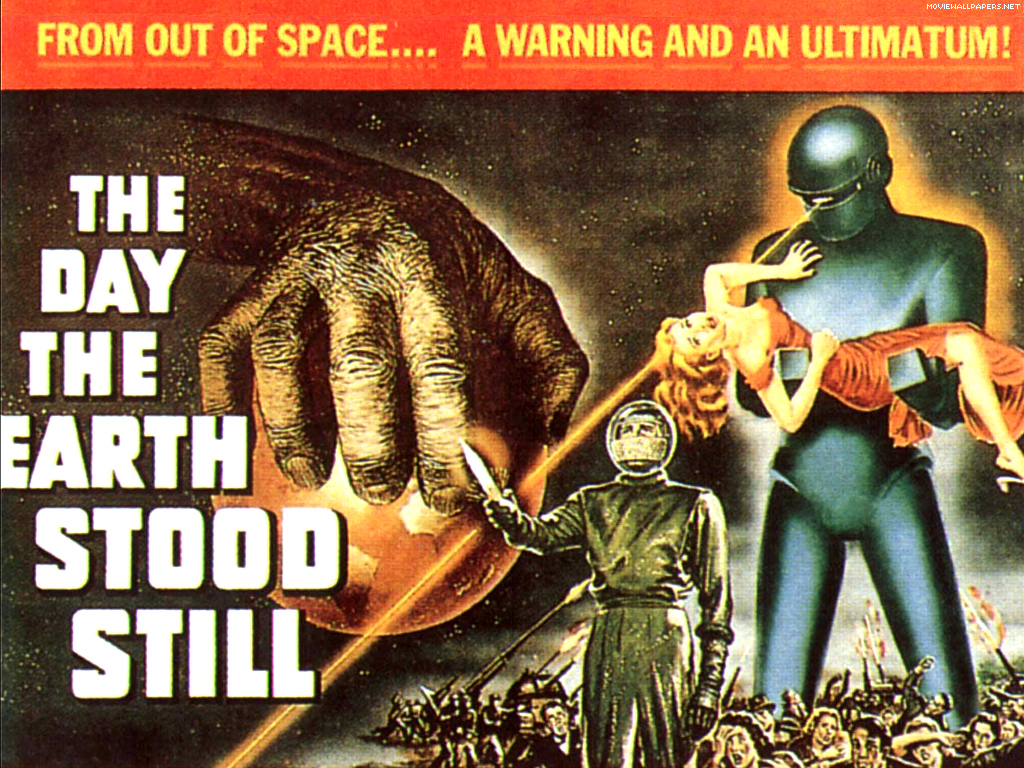 Robert Wise, the sci-fi director for The Day the Earth Stood Still. (1951)

Robert Wise, the musical director for The West Side Story. (1961)

Robert Wise, the horror director for the haunting. (1963)