W.S. Van Dyke is a producer’s dream director. Not only was he capable of directing multiple genres, he had an unprecedented skill of finishing pictures on-time and under budget. He earned the nickname “One-take Woody,” due to his directing praxis of shooting each scene as quickly and efficiently as possible. During his 25-year tenure as a film director, he directed over 90 films.  In case crunching numbers isn’t your thing, I did it for you — that’s 3.6 films a year. To put that in perspective, during Quentin Tarantino’s 25 years as a director, he directed 9 films or .36 films a year with a couple of TV credits thrown in for good measure.

Of course, it’s not simply Van Dyke’s speed as a director that made him the toast of producers everywhere; it was his craft as well. Just because Woody liked to work fast does not mean he wasn’t dedicated to making the best picture possible. In a span of six years, he directed such classics as The Thin Man, Manhattan Melodrama, San Francisco, After the Thin Man, Marie Antoinette and I Love You Again. That’s a classic a year and that is simply amazing. So, to celebrate this speedy director, let us take a look at some of his most beloved films. 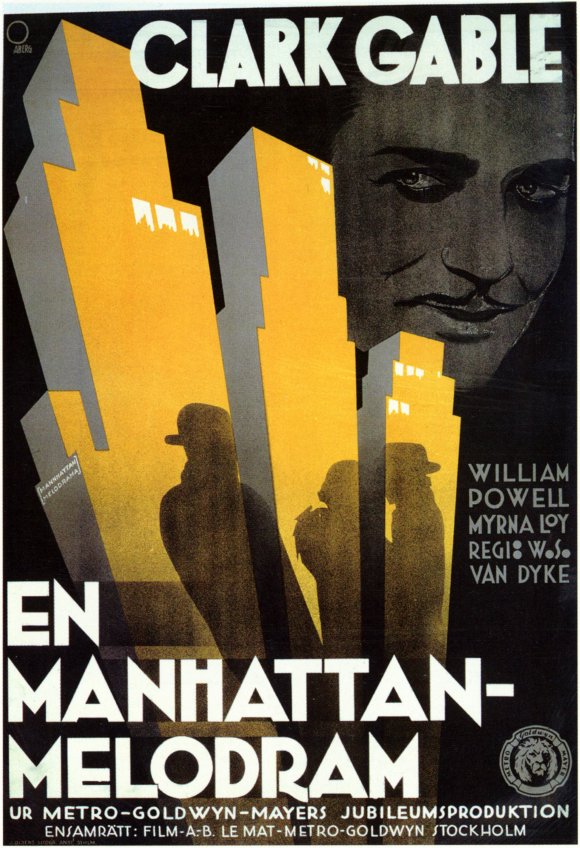 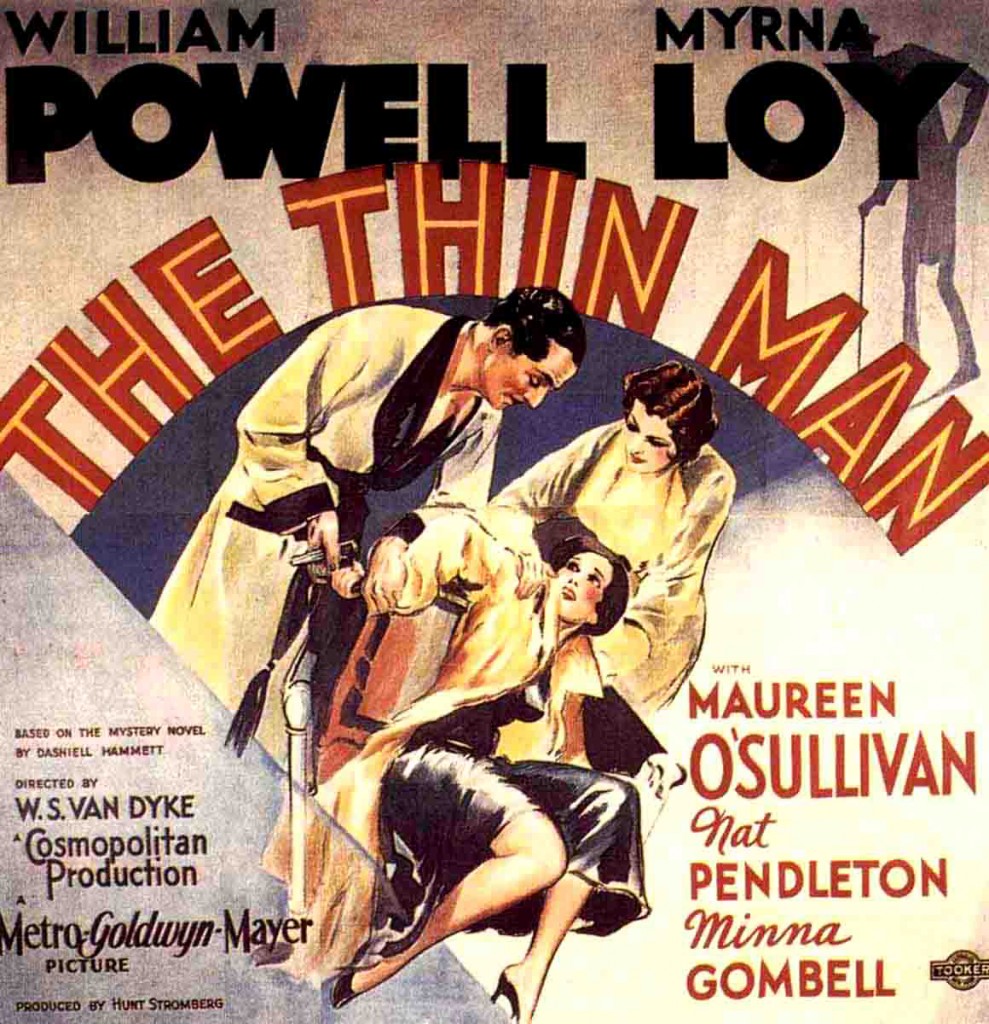 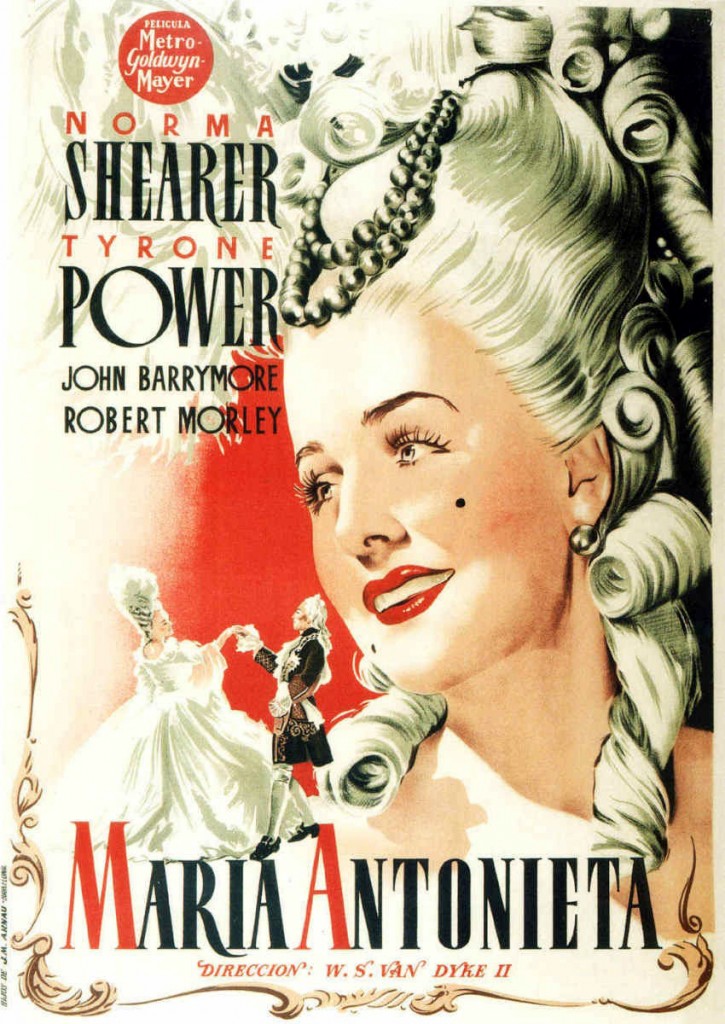