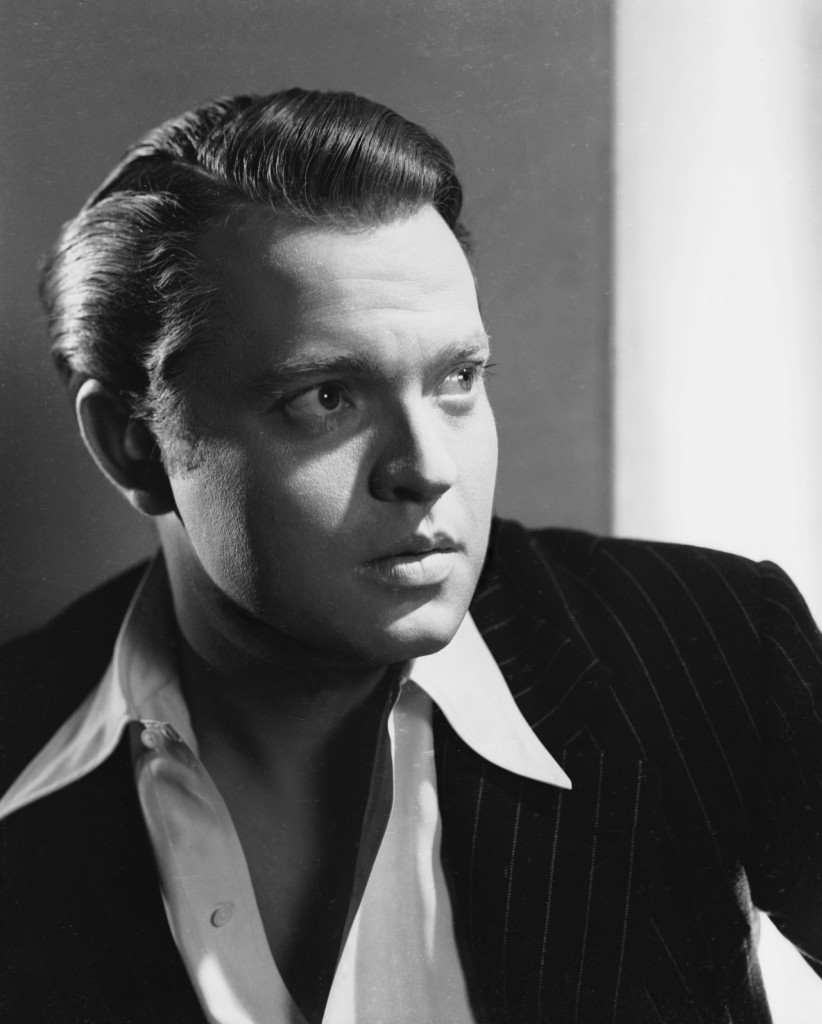 The genius of Orson Welles can not be denied. Through his long lenses, long takes, and deep focus, he was able to create the greatest technological achievement since sound entered the film world. He’s constantly on every “Top 10 Directors of all Time” list and Citizen Kane, his FIRST film, has been hailed as the greatest movie of all time for decades since its release.  If you’re a film person, classic movie or not, you know Orson Welles. My interest in Welles, however, moves beyond the world of classic film. I mean, please do not misunderstand, I love his classic film work – I just appreciate his other work as well. He was a strong life-long supporter of leftist causes and a strong opponent of fascism during and after World War II. And – his film career outside of the classic movie realm, one that is often overlooked, is full of wonderful, intellectually stimulating works that test the limits of film form and content. One of those works is F for Fake.

F for Fake, a documentary film, is an exploration into the notion of “expert” and forgery through examining the life of notorious art forger Elmyr de Hory and Elmyr biographer Clifford Irving (who also happened to write a celebrated fraudulent Howard Hughes autobiography). If you have not seen the film, please do. Even if documentary isn’t your thing, you won’t be disappointed. Welles gives himself plenty of screen time, if that makes a difference.

Below is a link to the trailer, cut by Welles himself. Enjoy!