Even though it’s a cliche phrase, I’m going to say it anyway: What can possibly be said about Mickey Rooney that hasn’t already been said? The man has won two different kinds of Academy Award (Juvenile and Honorary), two Golden Globes, an Emmy and on top of that, has a career that spans almost 90 years. Think about that for a second. For longer than the average life expectancy of most people, Mickey Rooney has been a part of what we like to call the crazy world of show business. So, not only do I want to celebrate this man’s 92nd birthday today, I want to also celebrate this man’s extraordinary and long career by posting a picture from him each decade he has worked in…which IS every decade he’s lived. 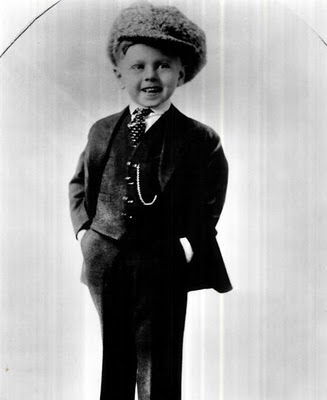 Mickey Rooney in a publicity shot from the 1920’s. 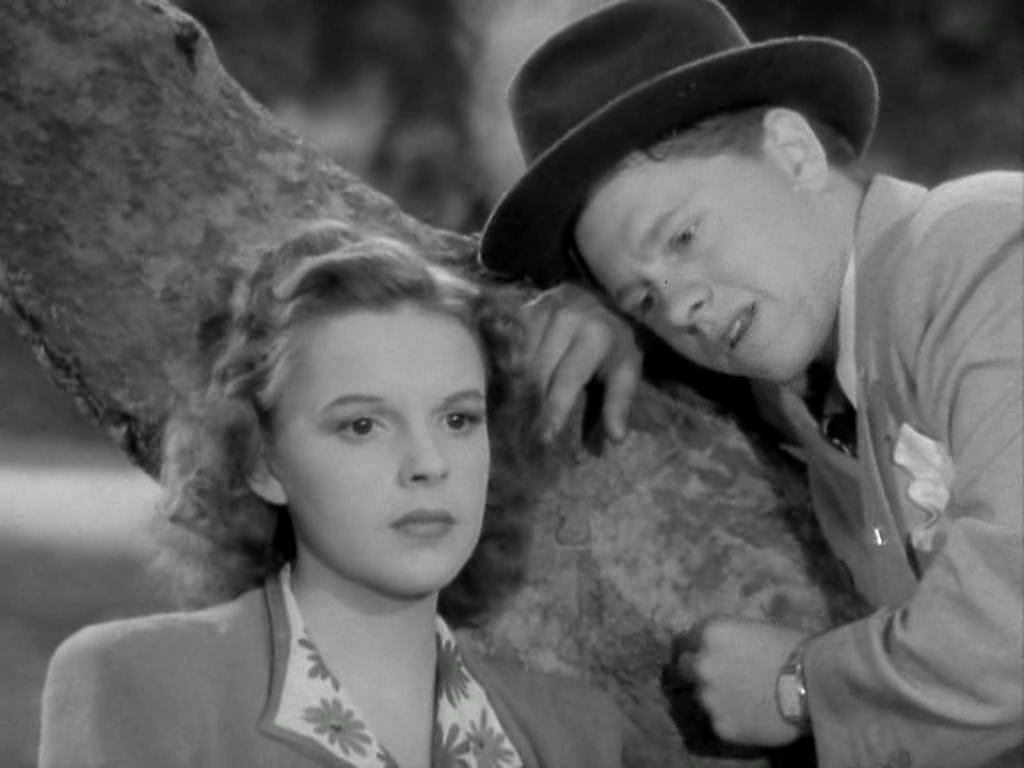 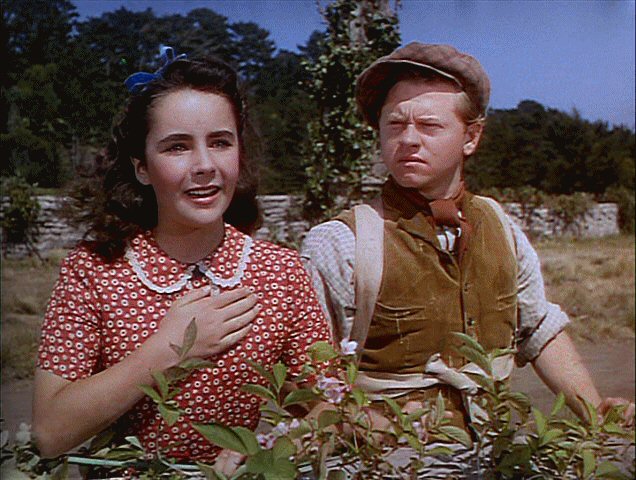 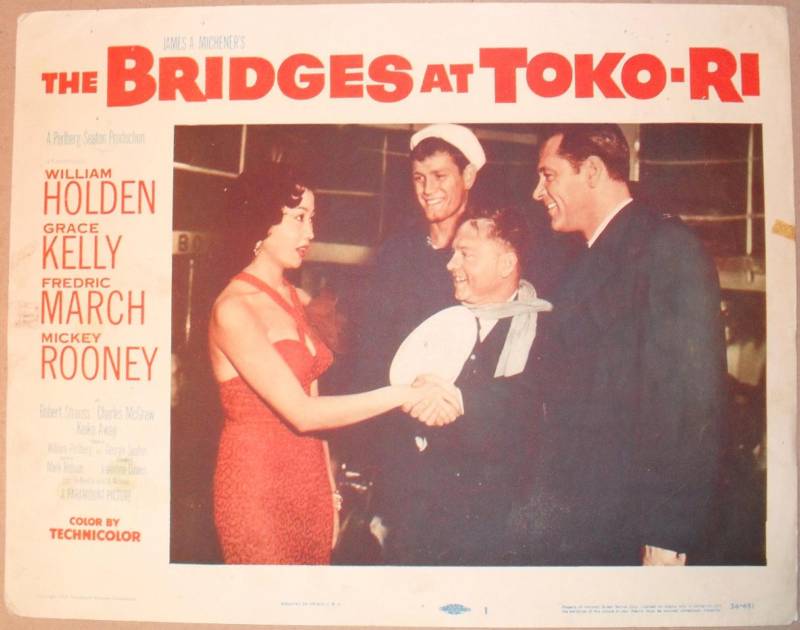 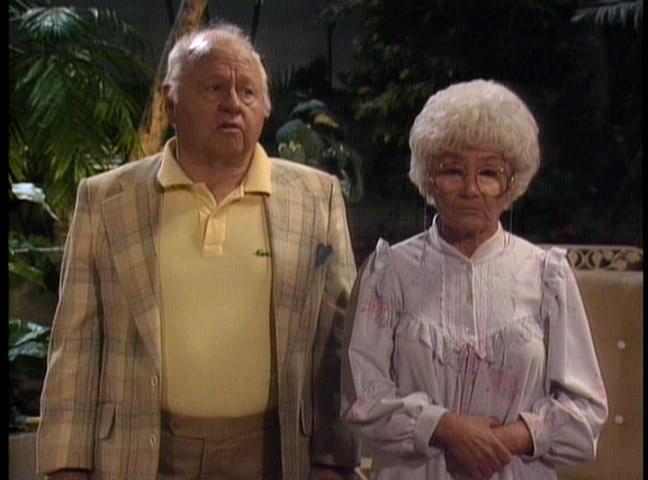 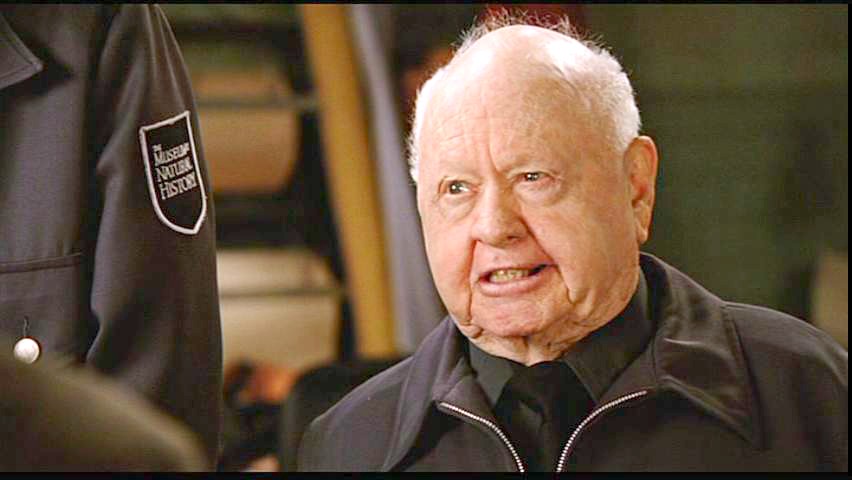 Mickey Rooney in Night at the Museum (2006, Shawn Levy director) 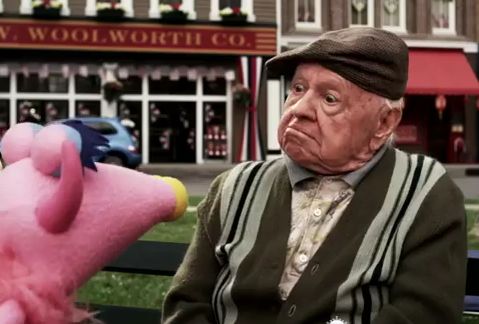