Sometimes I can’t help but wonder if Gregory Peck is actually human. I can’t help it. He is almost too perfect to be of this world. Is it really so crazy to think he is some short elaborate alien experiment to create the perfect human being? I mean, look at the evidence. 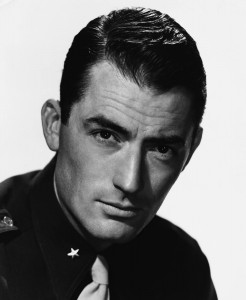 Who gets to this to be this pretty while simultaneously being this manly? How does nature create such a being? 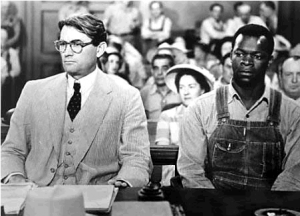 Exhibit 2: His Talent. Gregory Peck with Brock Peters in his Oscar winning role of Atticus Finch in To Kill a Mockingbird (1962, directed by Robert Mulligan)

OK. So he’s ungodly pretty, some people are just born lucky. But not everyone is lucky enough to be born pretty and talented. With 5 Academy Award nominations under his belt and one resting on his night stand*, I think it’s fair to say that, although his looks may have gotten him through the door, his talent and screen presence made him a legend.

Exhibit 3: His Politics. Gregory Peck plays a politically progressive Lawyer in To Kill a Mockingbird (1962, directed by Robert Mulligan)

His fight for justice, civil rights, and government accountability may have landed him on Nixon’s list of enemies but it also landed him in the hearts of the oppressed everywhere. And although he was incredibly outspoken against the war in Vietnam, he remained supportive of his son and other soldiers who were fighting over there. So, he opposed the larger atrocities of the Vietnam War while understanding the need to support the individuals whose lives were irrevocably changed by fighting in said war. So, not only was he good looking and talented, but he was also a genuinely good “person” who gave support to the social and political causes he believed.

I’m sorry, but no person can be this good. There can be only one answer. 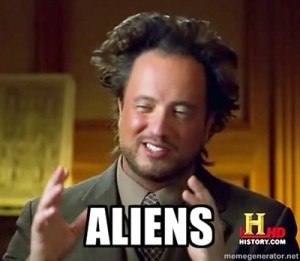 *Actually, if you count the Jean Hersholt Humanitarian Oscar Award given to Peck in 1968, that would equal two Oscars won.