Like many classic movie fanatics, what I’ve always admired about Grace Kelly was her unworldly combination of finesse, grace, and style. While watching her on screen, it is nearly impossible not to be drawn in by her beauty and charm. I’m sure it came as no surprise to anyone when she retired from her promising acting career to pursue something different, you know, like being a princess. And although her place in popular history will be as said ‘Academy Award winning Princess,’ Hollywood’s greatest fairy-tale — to me, she represents something else, as well.

To me, she is the perfect representative of the aesthetes of a by-gone era: the paradigm of the 1950’s woman – the very image of Americana. And while I am in no way advocating a return to the 1950’s way of life (I do quite enjoy being a woman of modern thought), I do have to admit I wouldn’t mind going back, returning to its aesthetics. I mean, it just looked so damn good. So, let us celebrate this most graceful of stars by unabashedly celebrating her Americana image in all of its beautiful glory. 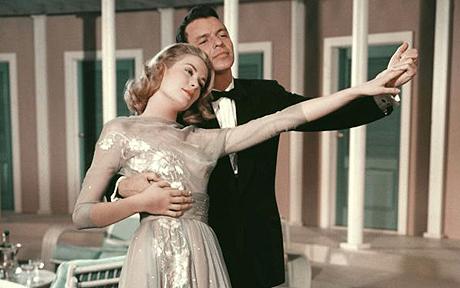 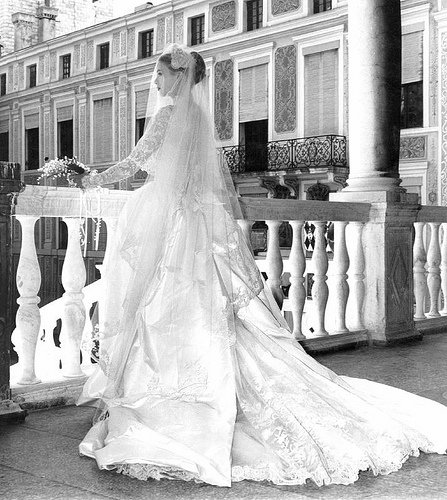 Grace Kelly as she transforms from actress to Princess, becoming a living, breathing fairytale.