In his heyday, Fred Zinneman was as revered a name as his peers Hitchcock, Capra, and Wyler. Now, the other three are icons of the film industry, and Zinnemann, well, people just don’t talk about him as much. Of course, none of it has to do with inferior directorial skill. In fact, Zinnemann was incredibly skilled at his craft and developed a very particular style that coincided with his thematic narrative.

While many directors are remembered for their flare with the camera, Zinneman preferred a less kinetic style of filmmaking.  He preferred a less obtrusive documentary aesthetic and camera work that allowed the audience to focus on the reality of the characters. His choice to use a stoic camera rather than a flashy one gave priority to the actor, allowing for his characters to act as the key element of his filmmaking.  It is through them that he molds this thematic constant: the inner struggle with the self and self as destiny. Even when major historical events happen in his movies, like say Pearl Harbor in From Here to Eternity, they act as setting, as background. To Zinnemann, the chaos of gunfire is far less intriguing than the reasons behind it. In short, the human condition is far more interesting than the conditions we create.

And this is the reason Zinnemann is seemingly “forgotten” today. Rather than push the limits of technical filmmaking for sake of spectacle, he chose to explore what it is to be human. So, let us remember this director by taking a second to look at some of his explorations. 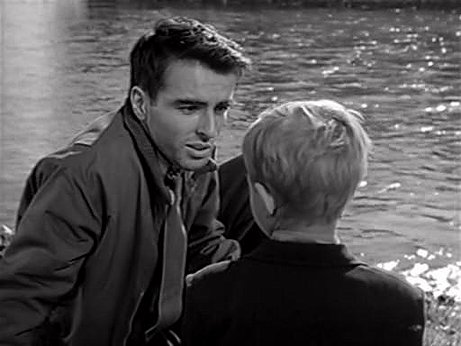 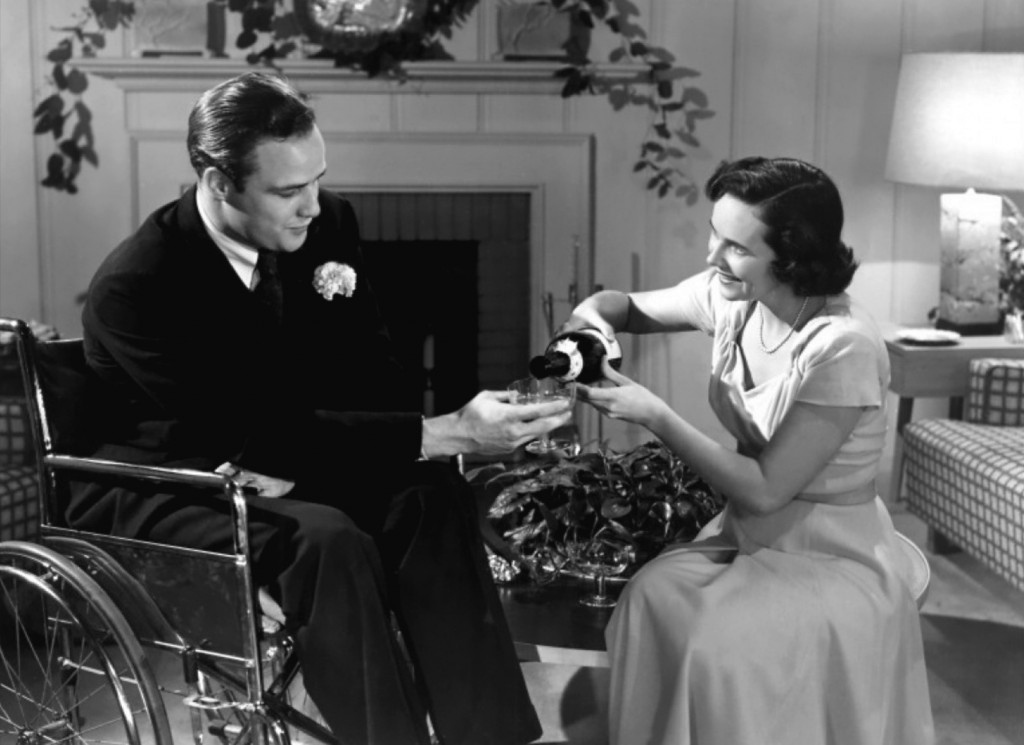 Frank Sinatra and Donna Reed in From Here to Eternity (1953, Fred Zinnemann director)