A String of Classic Movie Coincidences for March 24…

Murray Hamilton appeared in The Graduate with Norman Fell, who appeared in Bullitt with Steve McQueen, who appeared in the Blob which featured scenes shot at the Colonial Theater in Phoenixville, PA, the same theater where The Great Houdini performed, freeing himself from a burglar-proof safe in front of 300 people.  Murray Hamilton, Norman Fell, Steve McQueen and Harry Houdini were all born today, March 24, in 1923, 1924, 1930 and 1874 respectively. 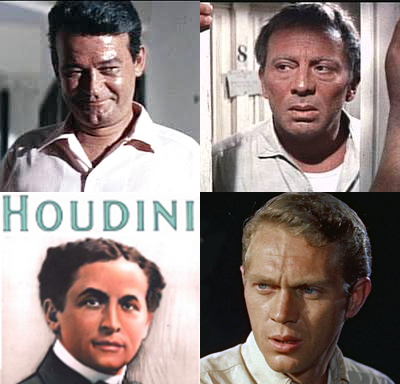 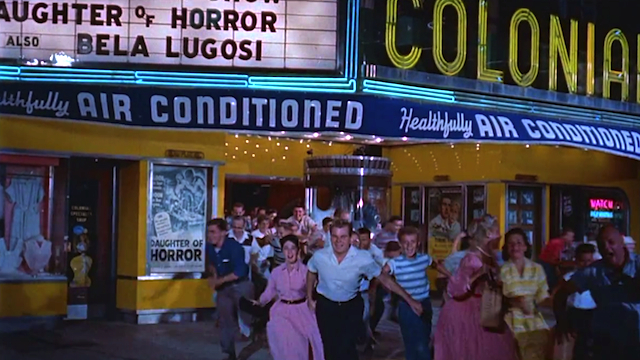