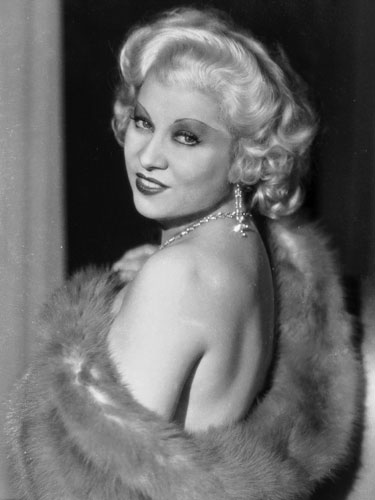 Mae West started and ended her decades-long career as the endearing, yet outspoken, sexpot. Although that particular career tract may seem to have been by design, as Mae West and sex have always gone together like cake and ice cream, I would also argue that the evolution of the Hollywood self-censorship system, AKA the Hayes Code, played a key role in the evolution of her career.

When West entered Hollywood in 1932, she was something of an anomaly. At age 38, she certainly wasn’t the spry chicken her fellow leading ladies tended to be. And already having successes on Broadway as a playwright and star of shows with titles such as Sex, Pleasure Man, and The Constant Sinner, West came to Hollywood with a ready-made polarizing reputation. She was smart, she was sassy, she was sexy and she wasn’t afraid to show it; simply put — the Mae West paradigm of the modern, mature, liberated woman of 1932. Her first few films put that liberated woman on display for all of America to see and, boy, did America like what they saw. 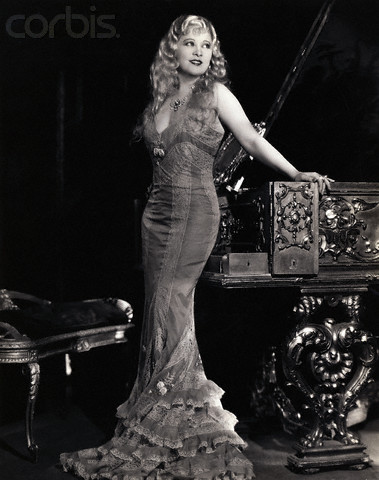 Mae West, She Done Him Wrong

Her first lead role, She Done Him Wrong, was not only nominated for a best picture Academy Award, but is also credited with saving Paramount Studios from Bankruptcy. And with lines like, “Listen, when women go wrong, men go right after them,” and the now iconic, “Why don’t you come up and see my sometime,” it is apparent that sex and performance were the commodities she had to sell to the movie-going public. With the success of her next film, I’m No Angel, West became the second highest paid person in the United States, after William Randolph Hearst, respectively, of course. After the wild successes of those two films, one would assume the Studio would want West to continue to utilize the magic money-making formula that was her movies and let that evolve into the next stage of the West persona. But, if you’re familiar with Classic Hollywood at all (as I’m sure you are), you might suspect what came next. I’ll give you a clue, I mentioned it early in the article and it starts with Hayes and ends in Code. 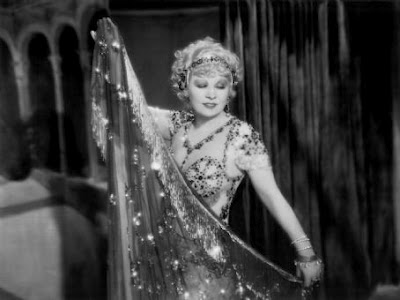 Yes, in 1934, the Hayes Code went from being a provincial annoyance to THE authoritative figure in Hollywood. Soon after, Hollywood’s tolerance for sex, especially in regards to women, would become almost nil. Because of the tight censorship on sex, West’s whole onscreen persona was hacked away at until what was shown on screen was a listless imitation of the projected woman of yesteryear. Rather than allow West to take the sexpot stereotype she had created for herself and develop and critique her self-created image, she was simply forced to censor herself. Rather than aid in the further liberation of woman, Hollywood was content with limiting the “softer” sex and, thus, instead of becoming something more than the sexpot, West was left with being limited. And with that, West continued to be the paradigm of the liberated woman on classic movie screen: limited.