Of all the facts in a person’s life, the birthday is supposed to be an easy one.

Yet, to this day, I’m not exactly sure of Andy Griffith’s birthday. I’m not even sure he was.

The University of North Carolina, which houses Andy’s collected papers, gives his birth date as June 1, 1926. So does the Biography network, and the Film Reference website, and Wikipedia. And that would seem to settle it.

Except that it doesn’t. Deep within the birth registry for Surry County, North Carolina, home to Andy’s birthplace of Mount Airy, I found a handwritten entry that neatly records the birth of one Andy Samuel Griffith – – on June 7, 1926. The same birthday, June 7, is clearly typed on Andy’s draft registration card from the 1940s.

Yet, Andy’s death certificate gives his birth date as June 1. So does the New York Times obituary that followed Andy’s death in 2012.

Why all the confusion? 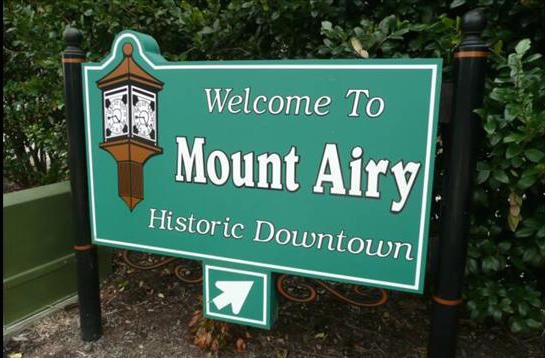 This much seems certain: Andy journeyed through most of his life with a June 1 birthday. That is the birth date given in The Player, a 1961 survey of star’s lives written by sisters Lillian and Helen Ross that devotes a chapter to Andy. The date appears again in a 1964 article in The Saturday Evening Post, one of the more thorough biographical pieces on Andy. And again in the 1998 interview Andy gave to the Archive of American Television. In fact, I can’t recall a single interview with Andy in which he reported the birth date printed in that Surry County registry.

Andy’s birth certificate, which a friend at the News & Observer in Raleigh was kind enough to share, appears to show his birth date as June 1. Sadly, the document was compiled hurriedly and rather sloppily, and the numeral just might be a seven; it’s hard to tell for sure.

It is possible Andy himself became aware of the discrepancy only in his autumn years. In a 1996 piece for Parade magazine, journalist James Brady wrote that Andy had “only recently learned that his birth date was off by several days.” Andy explained the glitch in his own folksy way: “when ol’ Doc delivered me, Momma wasn’t quite ready with a name.” 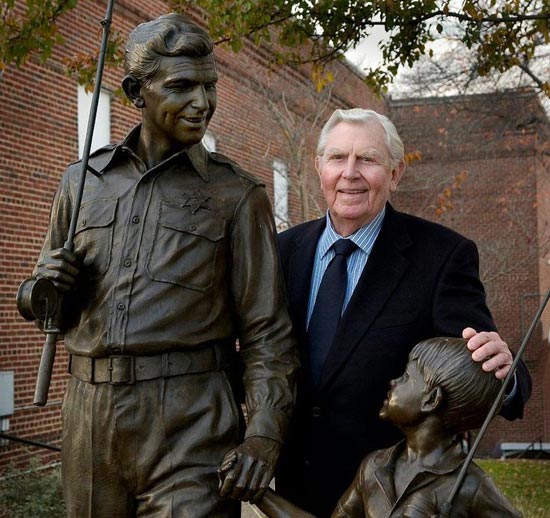 The writer didn’t elaborate. Andy seemed to be saying he had learned of the conflicting birth dates late in life, perhaps following the death of his mother, Geneva, in 1986.

But that can’t be quite right, either. Andy must have known of the discrepancy all along, as it was an adult Andy who gave the June 7 birth date to the draft board. Maybe what older Andy learned was the reason for the alternating dates. Perhaps Andy’s mother revealed to him, late in her own life, that she and husband Carl Griffith had been delayed in reporting the birth of their only child.

In my book Andy and Don, a portrait of the lifelong friendship between Andy and television sidekick Don Knotts, I give Andy two birthdays. We celebrate the second one today with the release of the paperback edition of the book.

Daniel de Visé is Don Knotts’ brother-in-law and author of Andy and Don, a lively and revealing biography, and the definitive work on the legacy of The Andy Griffith Show and two of America’s most enduring stars. Scheduled for paperback release on June 7, the book features extensive unpublished interviews with those closest to both men and a wealth of new information about what really went on behind the scenes. Click below to purchase the book on Amazon.

This entry was posted in Posts by Daniel de Vise, TV Roles. Bookmark the permalink.