5 Things You May Not Know about Merle Oberon

5 Things You May Not Know about Merle Oberon

Like that today would have been her birthday. Happy 106th Birthday to the legend Merle Oberon!

She was not always who she said she was….

The face of deception

We all know many classic Hollywood stars manufactured their personal history for more popular appeal, but Oberon definitely wins the award for most convoluted background in the business. She claimed to have born in Tasmania to aristocratic parents, and merely raised in India. In reality, Oberon was indeed born in India, to Arthur Terrence O’Brien Thompson, a British engineer who worked for Indian Railways, and teenaged Constance Shelby. However, it was Constance’s mother, Charlotte, who claimed the baby and thus making Merle believe her mother was her sister and her grandmother was her mother. Must have made for weird family reunions…

She wasn’t very comfortable with her heritage

Is it yellow face if she’s already Asian?

Because she grew up in the British Indian Empire and was of mixed heritage, Oberon’s childhood was marred with hatred and prejudice. So, it shouldn’t come as any surprise that, as she grew older, Oberon tried her best to hide her Indian heritage. She would often tell people that the older woman who lived with her was her maid, when it was actually her mother. Or, ya know, grandmother.

She had some seriously sensitive skin

I’m not just talking some dry skin here. Oberon suffered from cosmetic poisoning twice due to an allergic reaction to the heavy-make up used in Hollywood. Although she went to a skin specialist and underwent multiple dermabrasion procedures, her scars could still be seen if she did not use make up. Ya know, the thing that poisoned her face in the first place. They do beauty say is hard.

She has a light named after her 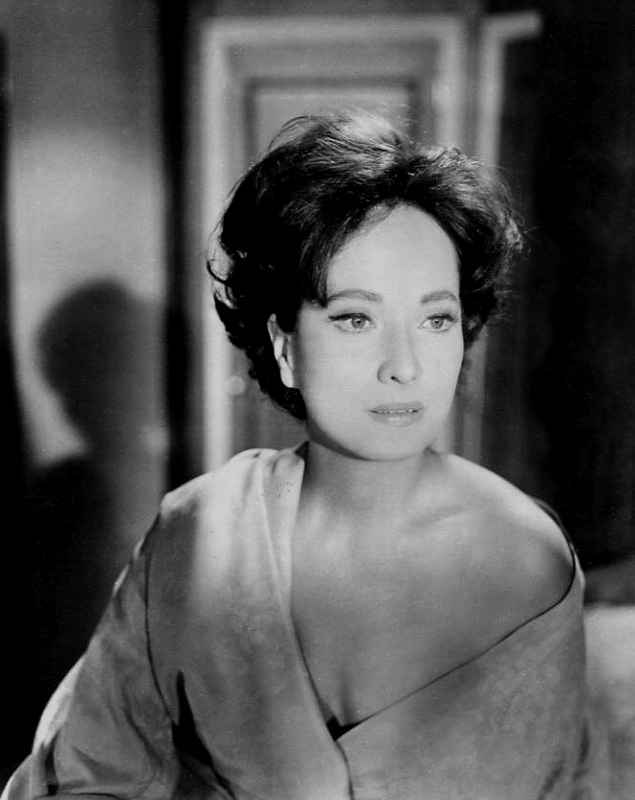 After suffering a pretty gnarly car crash in 1937, Oberon’s already delicate skin was marred with facial scarring that could be seen on camera. Lucky for her, cinematographer Lucien Ballard invented a small light that could be mounted directly to the side of the camera. It could then light the subject directly, washing away any unseemly blemishes. Oberon would later marry Ballard. So, fellas, all you have to do to get the girl is invent something that wipes away all her flaws! 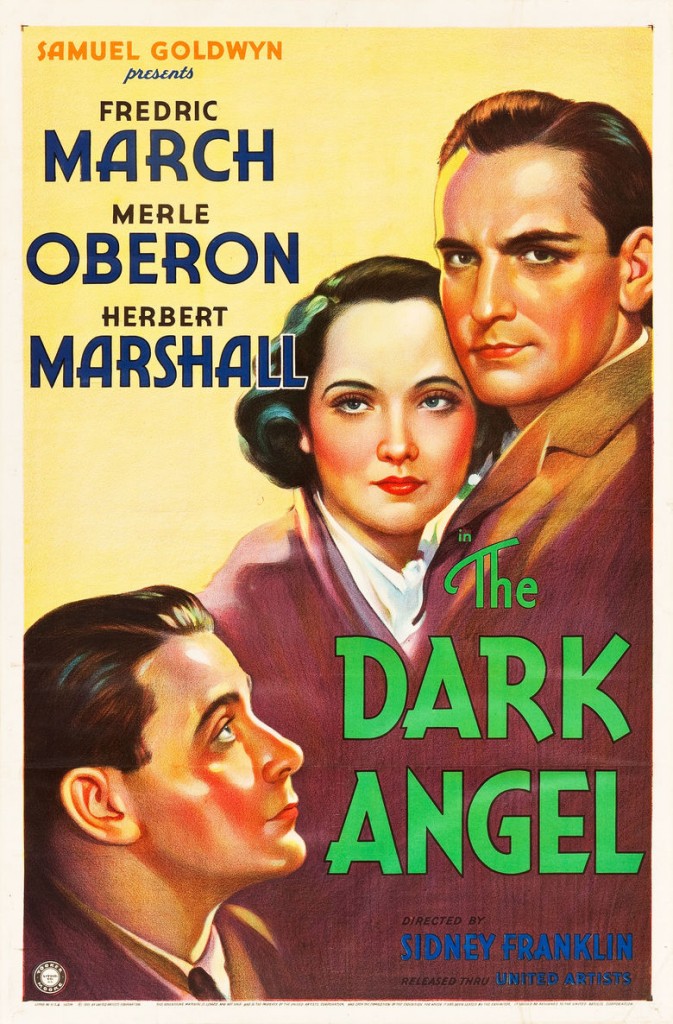 Oberon was nominated for her performance in The Dark Angel (1935, director) Sidney Franklin

Yup. It’s 2017 and the woman who went through great lengths to hide the fact that she was Asian is the only one ever nominated. SMH. Perhaps I should start a #OscarsAddYellow campaign because that’s a pretty disheartening fact to learn.