Halloween is without a doubt my favorite holiday. It’s also my family’s favorite holiday, so I grew up watching a variety of scary movies around the month of October. Here’s my list of classic films that are perfect for getting in the Halloween spirit!

1.  House on Haunted Hill (1959)
For me, House on Haunted Hill embodies the spirit of Halloween perfectly. Complete with walking skeletons and corpse heads, it’s a brilliant combination of silly and spooky. In retrospect, the film’s cheesy effects shouldn’t scare me now that I’m an adult but there are still scenes that make me squirm. It’s horror on a budget, and it works. 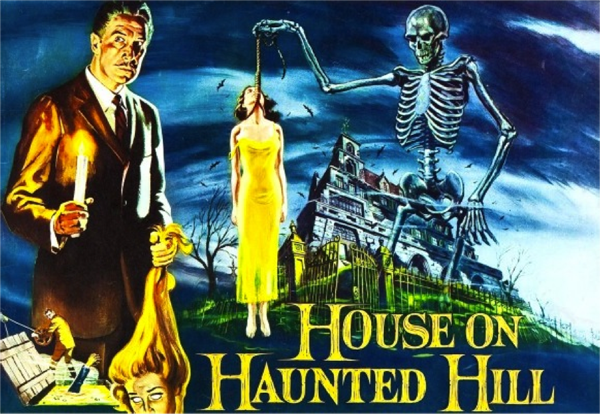 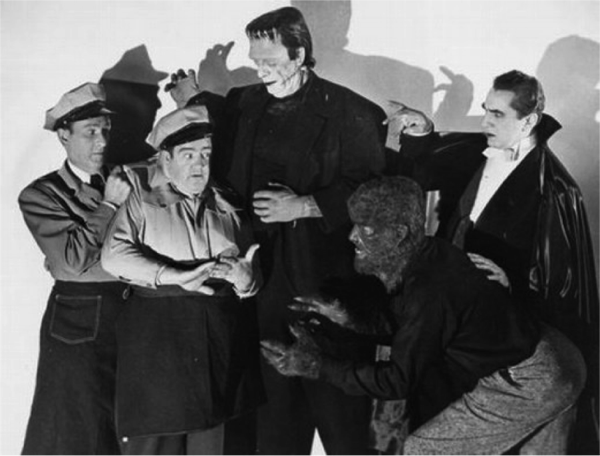 3. The Haunting (1963)
The Haunting is one of the most impressive horror movies I’ve ever seen. It’s absolutely terrifying and there are hardly any special effects. All the fear from this film comes from the ideas and the acting, which is what makes it so exciting. 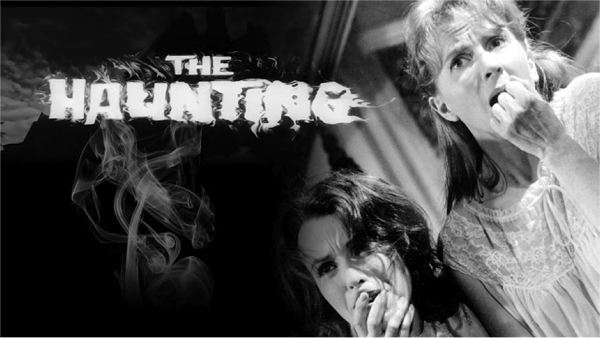 4. Frankenstein (1931)
Frankenstein is an absolute classic and a must-see for any Halloween fan. Boris Karloff as the creature is a horror icon and this film is pretty much required viewing for classic Halloween scariness and fun. 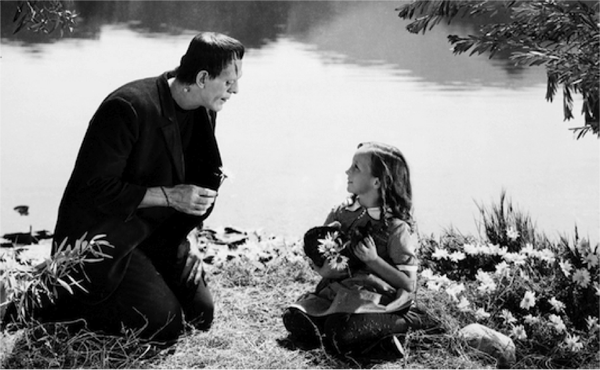 5. Dracula (1931)
Like Frankenstein, Dracula is a Halloween essential. I mean, Halloween wouldn’t be what it is without vampires, right?

6. Tales of Terror (1962)
Tales of Terror is a compilation of three Edgar Allen Poe short stories, and each is as different from the next. It begins with the bone-chilling story “Morella” and in all honesty I still can’t watch the scene where Morella’s ghost is floating around the old house. The next episode “The Black Cat” is more comedic, however, and Vincent Price as the famous wine-taster Fortunato Luchresi is priceless. Ending with “The Case of M. Valdemar”, with Basil Rathbone playing what could be his creepiest role, Tales of Terror is a wonderful blend of dark Poe tales. 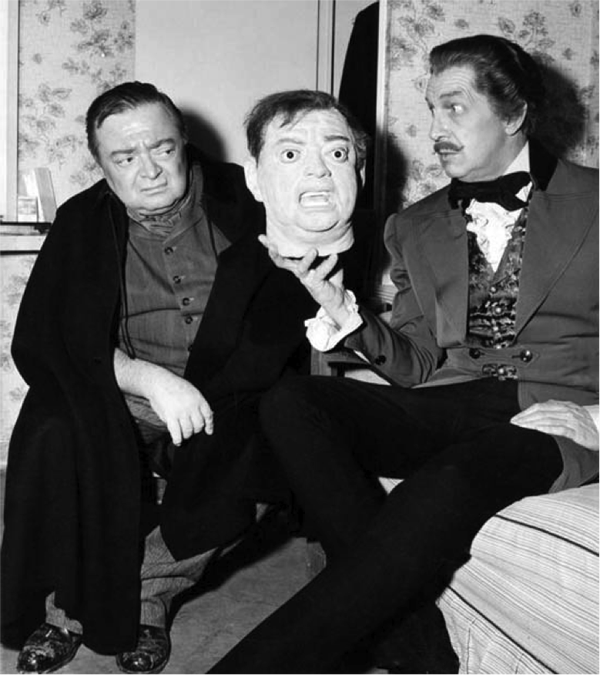 7. The Haunted Palace (1963)
At first glance, The Haunted Palace is your typical cursed old house tale, but then you find out about the cursed mutant townspeople, the evil ancestors being burned at the stake, and the mysterious primeval creature in the dungeon — which makes for one pretty scary film. 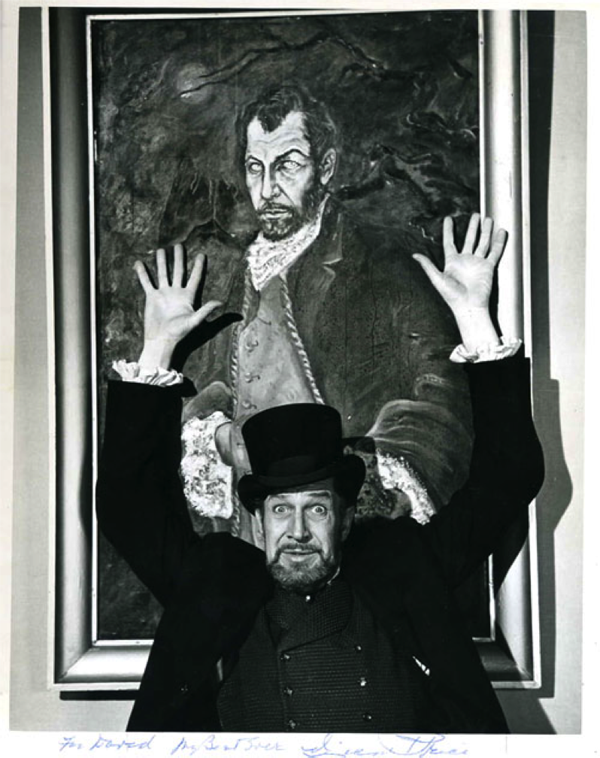 8. The Exorcist (1973)
Nothing says Halloween better than a can of Anderson’s Pea Soup (Campbell’s didn’t have the right “effect”) being vomited onto a priest. Also exorcism. 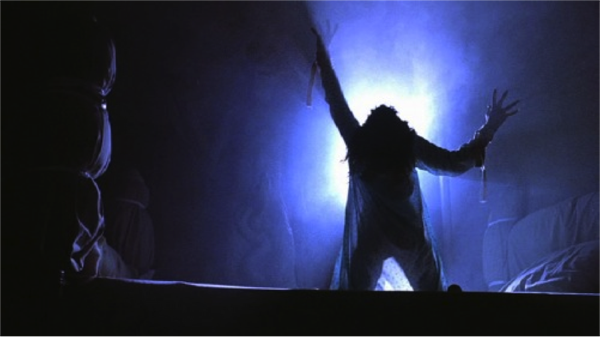 9. Nosferatu (1922)
Nosferatu is in the Horror Hall of Fame and for good reason. To pull off such a frightening film with no sound and limited technology is absolutely amazing. It is no wonder that the film is considered a masterpiece of silent cinema. Well done, Murnau. Well done. 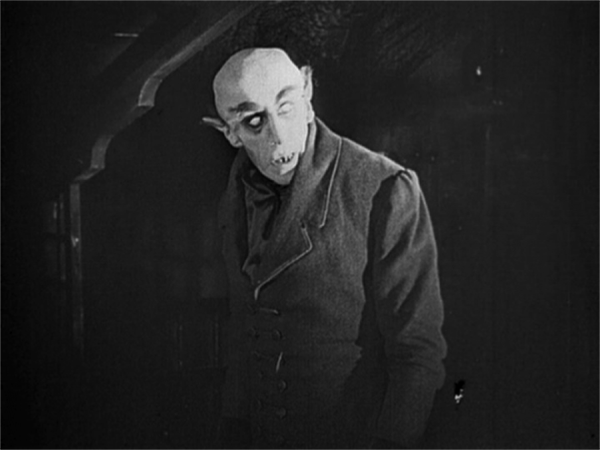 10. House of Wax (1953)
House of Wax features a compelling story and a strong cast (including a very young Charles Bronson) but the real magic is in the wax figures and Vincent Price’s character Jarrod’s obsession with them. It’s like a love story turned tragic as all hell breaks loose and Jarrod goes to extremes to perfect his “children”. Plus wax figures are just creepy in general. 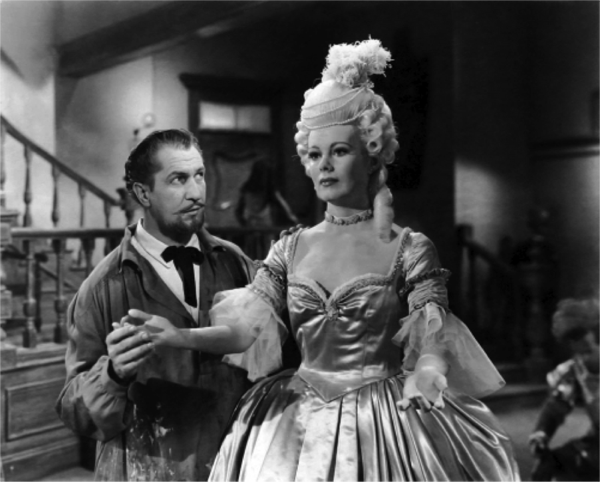 11. The Omen (1976)
It’s pretty much law that all children in horror movies have to be absolutely terrifying. And, this film is a prime example, for sure. What I find really scary about this movie, however, are all the strange occurrences that happened during filming. After reading the stories about how this movie is cursed, watching it is a six times worse. 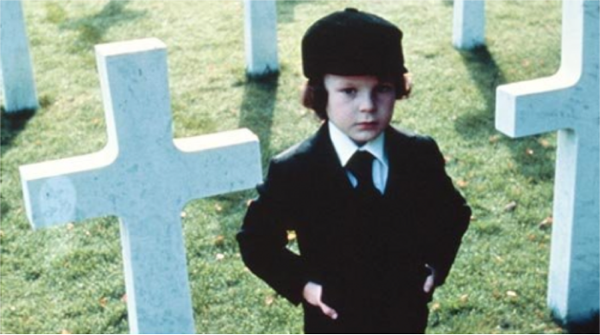 12. Mr. Sardonicus (1961)
William Castle is known for cheesy fun horror, but Mr. Sardonicus is surprisingly dark. It’s mysterious and unnerving and there are some serious psychological elements at work. But all that aside, the film teaches a very valuable lesson about what a ghoul really is (and why it’s such a bad idea to be one). 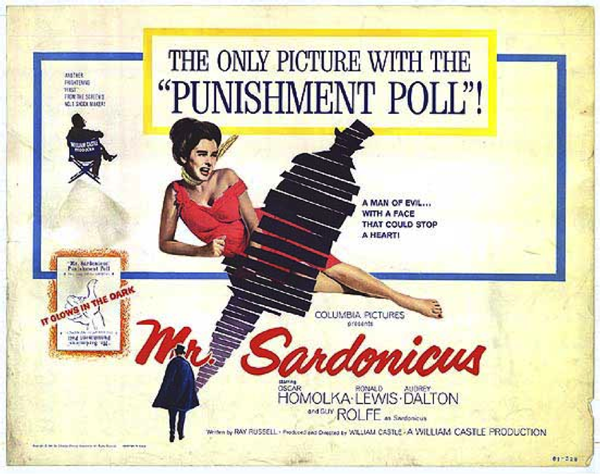 13. Dr. Jekyll and Mr. Hyde (1931)
Dr. Jekyll and Mr. Hyde is such a classic story and it’s been made into many films, but what gets Rouben Mamoulian’s 1931 version onto this list is the hands down best Jekyll to Hyde transition I have ever seen. EVER. I am consistently blown away by it, even after finding out how it was done. 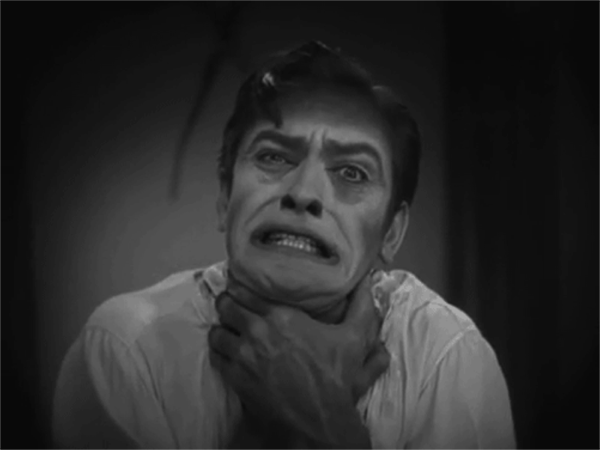