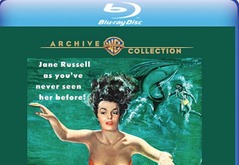 
When a film title ends in an exclamation point as Underwater! (1954) does, it communicates the expectation of spectacle over substance. This is the best way to approach this Howard Hughes production with marketing featuring Jane Russell in a revealing bikini she never wears onscreen. The newly-remas read more

True Confessions: Why I Cheated on Cary Grant with Gilbert Roland


This is my entry in the Hollywood's Hispanic Heritage Blogathon, hosted by the delightful Aurora at Once Upon A Screen. Click here for more fantástico entries. Can you blame me???? It's Your Lucky Day, Aurora! My devotion to Mr. Grant is pretty well known. In fact, the autho read more 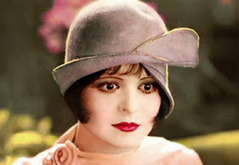 
I am hoping that someday a movie will be made about the life of Clara Bow. Not a trashy version based on scandals, but an insightful depiction of a life filled with enough tragedy and heartbreak to give those Greeks a run for their money. God knows this poor woman was exploited  enough in her l read more 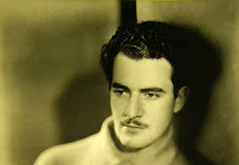 A Tribute to Gilbert Roland

Noir and Chick Flicks Posted by Silentfilmfanatic on Jul 30, 2012