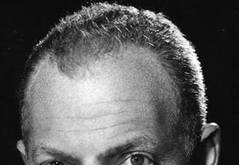 Old Hollywood Films Posted by Amanda Garrett on May 13, 2015


Character actor Everett Sloane appeared on radio and in films and television during his 30-year career, but his is best known today for playing Mr. Bernstein in Citizen Kane (1941). Everett Sloane was a versatile actor who played a wide variety of roles in his long career from a nebbishy newspa read more 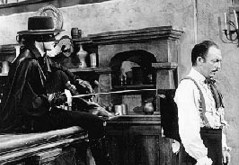 
Everett Sloane will forever be Senor Basilio, Zorro’s foe, to me. Sloane appeared as Basilio, a greedy emissary from Spain, on the Disney Zorro TV show starring Guy Williams in 1959. (Get excited, for my birthday next month I’ll be writing about this particular iteration of Zorro – by far the read more