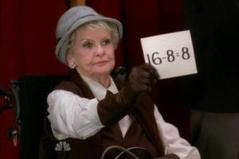 
Where Is She Now? Elaine Stritch was never one for the big screen, or the little screen, so a lot of her credits in those areas are limited. Since 2000, she has appeared in only 10 TV shows or movies. She made an appearance in two episodes of 3rd Rock from the Sun as Martha Albright, her first in th read more 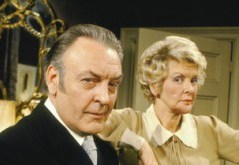 
Known more for her work on the stage than on the big screen, Elaine Stritch was born February 2, 1925 to Mildred and George Stritch in Detroit, Michigan. Born into a wealthy family, Stritch had the opportunity to pursue her dream of acting and train at the Dramatic Workship of The New School in New read more