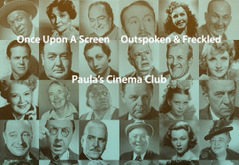 
This post is part of the third annual What a Character! Blogathon hosted by three classic movie bloggers: Aurora (@CitizenScreen) of Once Upon a Screen, Kellee Pratt (@IrishJayHawk66) of Outspoken & Frecked, and Paula Guthat (@Paula_Guthat) of Paula’s Cinema Club. The Blogathon is devoted to th read more 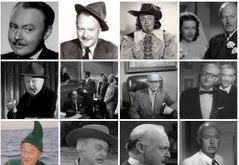 
Coming soon to Christy’s Inkwells: Don Beddoe to be honored here as an entry in the What A Character! Blogathon 2014 sponsored by Once Upon a Screen, Outspoken & Freckled, and Paula’s Cinema Club! read more